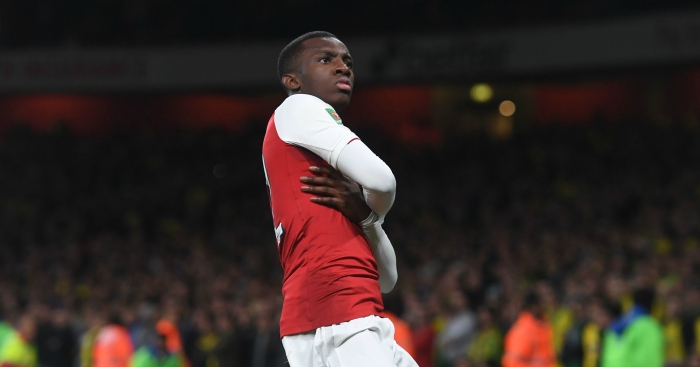 Research has shown which clubs in the Premier League and Europe give most chances to young players, and it’s encouraging news for both Arsenal and Manchester United.

Bookmaker bwin has analysed all of the teenage debutants from the last 10 years in the Premier League to discover which clubs are making the most of their youth academies and which clubs are choosing to ignore potential stars within their own team.

With pressures on managers so high, the Premier League has been blamed for failing to promote youth at the expense of big money signings who are thought to bring instant success.

The key highlights from the research include:

– Arsenal are the best club for promoting youth and they tend to stick around – the 21 players have racked up 934 appearances for the club, averaging 44 appearances each and 73% of their total career appearances have been at the club.

– Manchester United are the second best club for producing young talent, but the majority of appearances are for their rivals – 20 debutants have gone on to make 1,184 appearances in Europe’s top leagues, but only 48% have been for the club, averaging 28 appearances each.

– Tottenham are less likely to promote youth, but those that do get a chance make the most appearances – only 10 teenagers have been given Premier League debuts but they have made 701 appearances, averaging 70 appearances each.

– Chelsea are the worst club for promoting youth in their team – 17 teenage debuts have made a total of 106 appearances, averaging only six appearances each before making 90% of total career appearances at other clubs.

– Liverpool have given the most debuts to teenage players and are the most prolific poachers of young talent – 24 debutants have made 350 appearances, averaging only 15 appearances each. They’ve also signed 10 youngsters from other clubs.

– Tottenham, Chelsea and Manchester City are very poor at giving their own players a chance but are among the most prolific at signing teenagers from elsewhere – each club has signed nine players from other top European leagues, including the likes of Eden Hazard, Raheem Sterling and Ben Davies.

Find the full research below, including which teams in Europe have the most productive academies.