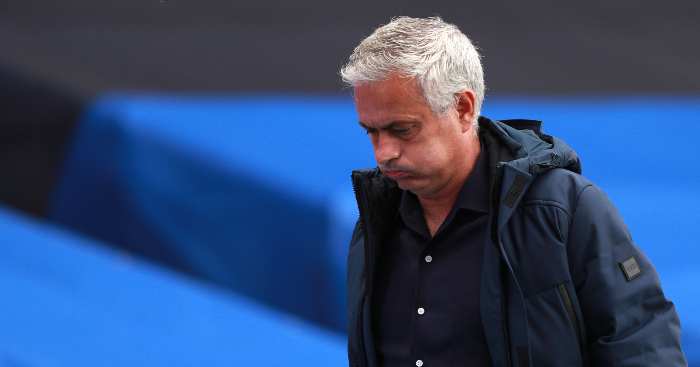 It was only a short break between seasons and for some clubs the fixture schedule is instantly absolutely relentless following the return of the Premier League.

The Champions League and Europa League are set to get underway properly later in the year, but there are still early qualifiers to navigate, while the League Cup has returned alongside regular league football.

We’ve taken a look at the first chunk of matches across all competitions until the next international break in early October – a period of just 23 days – with the maximum amount of games each team could potentially have to play, depending on whether they progress in whichever cup competitions they’re involved in.

Here are the 20 teams ranked in order of how many games they could potentially face.

A few Premier League clubs have seen their schedule get lighter after exiting the League Cup at the first hurdle (Leeds, Southampton, Wolves, Sheffield United, Crystal Palace) – giving them just one additional outing alongside their first four Premier League fixture.

Manchester City and Manchester United got a week’s extra rest after going deep into Europe in the summer, which saw their openers against Aston Villa and Burnley postponed until a later date.

The Manchester clubs have just three Premier League games before the first international break, up to two more League Cup matches, having gone straight in at the third round alongside Arsenal, Tottenham, Leicester, Liverpool and Chelsea.

The schedule is undoubtedly the most demanding of Spurs, who face the potential of three Europa League qualifiers and two League Cup outings alongside their first four Premier League fixtures.

With just 20 days between their first and last Premier League games of this period, that works out as a match every 2.2 days.