How PL clubs spent their money this summer by nationality, age & position 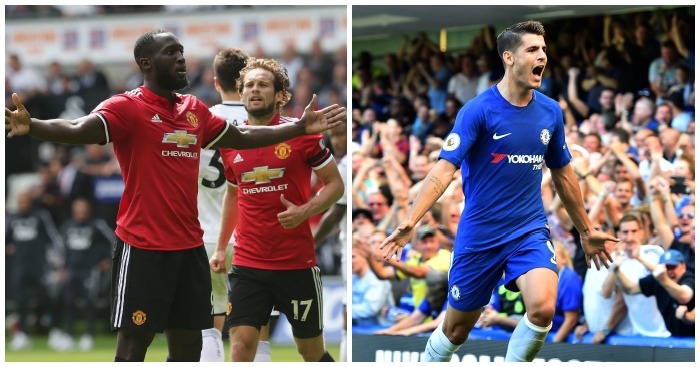 Manchester City, Chelsea, Everton and Manchester United have all spent well over £100million on new transfers this summer – and five stats in particular illuminate just how crazy the transfer market has evolved in recent years.

Ten years ago, Deloitte announced English clubs had surpassed the £500million mark in a summer transfer window for the first time, having spent around £300million the previous year.

Manchester United and Liverpool were among the biggest spenders that year with outlays of £51million and £50million respectively, but that figure also included clubs from the whole four tiers of the Football League.

This year, the 20 Premier League clubs alone spent £1.4billion over the course of the summer – a 23% increase on the previous year and the sixth consecutive summer they have broken the record.

And Nick Harris of Sporting Intelligence has collected some brilliant stats for Match of the Day’s The Premier League Show which highlight the sheer madness of this summer.

The total spend has almost trebled since 2007 and almost doubled in just four years, with Premier League clubs spending £750million in 2013. 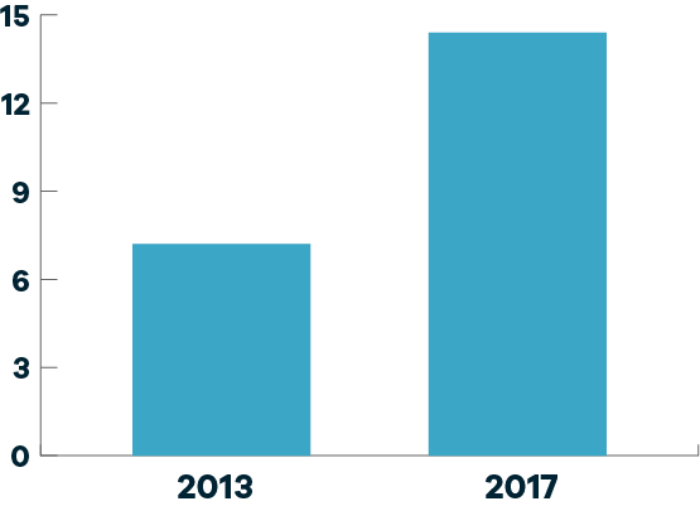 According to Harris, 88 players moved for a transfer fee in 2013 at an average of £7.2million per player.

Fast found four years and that figure has doubled to £14.4million.

There is a general acceptance that strikers and more creative attackers cost a premium, but as Harris highlights: “The market finally appears to be acknowledging it’s a team game.”

In 2013, strikers were the most expensive players to sign at an average of £9.3million. Midfielders cost an average of £8.5million, followed by defenders at £4million and goalkeepers at £3.3million.

This window has seen the value of goalkeepers increase by 333.33% to £11million. Defenders (£13.9million), meanwhile, now cost on average more than midfielders (£13.4million), though strikers remain the most expensive players to sign at an average of £18million.

READ: Investigating whether there is a link between transfer spend and PL position

The shift to targeting younger players with potential and also more chance of a greater sell-on value has become increasingly apparent over the past four years.

This summer that has shifted to players aged 24, who have cost a whopping average of £31million each –  a group of players which includes Romelu Lukaku and Alvaro Morata.

Premier League spending for summer 2017: £1.4bn, give or take. pic.twitter.com/QMtCkrjVrh 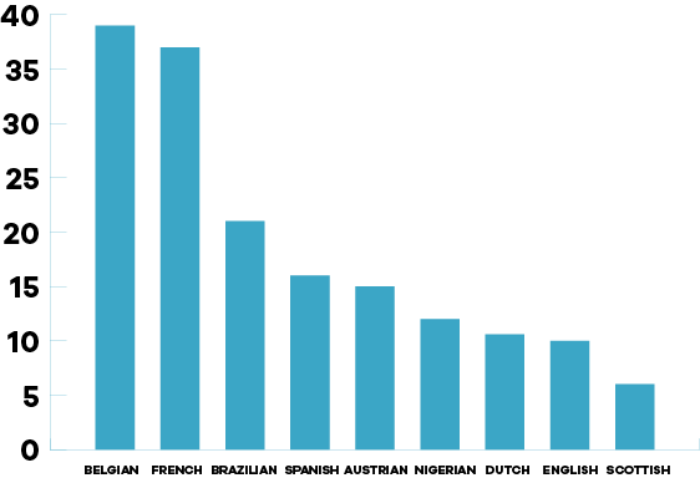 When it comes to which country’s players cost the most, Belgium lead the way with each player costing on average £39million, though that figure is boosted by the £75million Manchester United paid to sign Lukaku from Everton. French players follow closely behind at £37million.

Interestingly, despite the general assumption that English players are overpriced, their average price came it at £10million, lower than players from Spain (£16million), Austria (£15million) and the Netherlands (£10.6million).

Watch: Roy Keane jokes about how much Man Utd legends would be worth