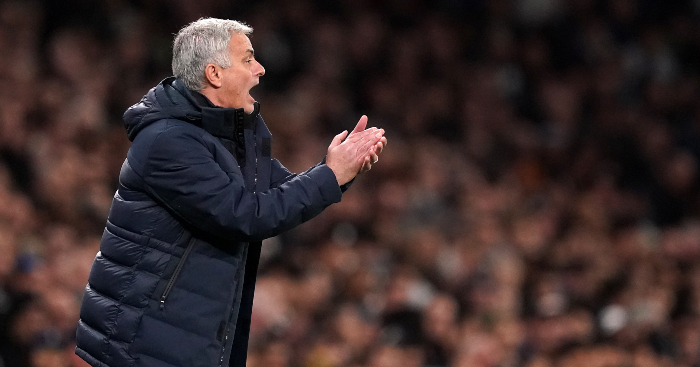 It hasn’t exactly been all plain sailing for Jose Mourinho at Tottenham – but the manager will certainly feel he has improved things since he took over from Mauricio Pochettino.

Spurs were 14th in the Premier League when he replaced Pochettino in north London but climbed to sixth, securing Europa League football for next season.

We’ve taken a look at how the Premier League table would look if it began when Mourinho was appointed by Spurs.