Lewa next? The 5 players Barcelona have signed from the Bundesliga 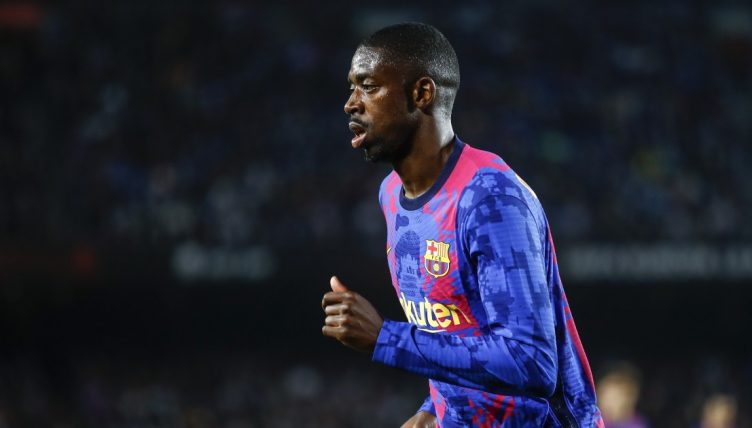 Barcelona have signed five players from Bundesliga clubs over the years, but should Xavi Hernandez persuade Robert Lewandowski to make the switch to the Camp Nou this summer, that would eclipse any of the club’s previous arrivals from Germany’s top league.

Rumours are rife at the moment suggesting that the Poland international is excited about the prospect of leaving Bayern Munich in the summer to be part of Xavi’s new-look Barca.

Bayern CEO Oliver Khan poured cold water over speculation that Lewandowski would be leaving Munich just days before Julian Nagelsmann’s side were knocked out of the Champions League at the quarter-final stage, but there’s no smoke without fire.

Lewandowski is approaching the final 12 months of his contract in Germany and has reportedly told the Bundesliga giants that he won’t sign a new deal.

Seemingly becoming more prolific in front of goal year on year, if the Blaugrana sign the 33-year-old, it’s frightening to think what they could achieve in the coming seasons with the plethora of stars already in their ranks.

We’ve taken a closer look at how the five previous players Barca have signed from Bundesliga teams fared in Catalonia.

Simonsen – the first Danish footballer to win the Ballon d’Or – signed for Barcelona from a dominant Borussia Monchengladbach side in 1979 and won one Copa del Rey in a three-year stay.

The former striker was a fan favourite at Camp Nou… until the arrival of a little-known Argentine called Diego Maradona.

This set about a chain of events that saw Simonsen forced to move club due to restrictions that meant only two foreign players were allowed in a starting line-up.

Europe’s elite were all vying for his signature, so naturally, Simonsen chose to join then second-tier Charlton Athletic.

Allan Simonsen was a magnificent footballer, his career taking in Monchengladbach, Barcelona & Charlton, bizarrely. The diminutive Dane won 15 trophies, the Ballon D'or (in '77 & 3rd in '83) and scored in all three of the major European trophy finals; the only player to do so. pic.twitter.com/J5NROeATyL

The former Sweden international was regarded as one of Europe’s finest centre-backs when he signed for Barcelona from Bayern in the summer of 2001 after winning the Champions League.

His three-season stay at Barca was plagued by injuries as he only racked up 19 La Liga appearances before he returned to his homeland with Malmo.

Lewandowski will be making the same switch between clubs if he moves at the end of the season to link up with Xavi. His impact would surely be far greater than what Andersson managed.

The Inter Milan midfielder won the 2018-19 La Liga title at Barcelona as well as a Spanish Super Cup in a successful stay two-season stay following his arrival from Bayern Munich.

He scored 11 times in 96 outings for the Blaugrana, but his most memorable goal came in the 5-1 El Clasico annihilation of Real Madrid in October 2018.

During Ronald Koeman’s unsuccessful reign at the Camp Nou helm, Vidal was deemed surplus to requirements following the club’s first season without a trophy in 12 years.

“I was fine at Barca – there was a good group there, colleagues that had become more than friends,” the Chile international said. “When you’re happy you want to stay where you are, but things changed and so I made the decision to come to Inter.” 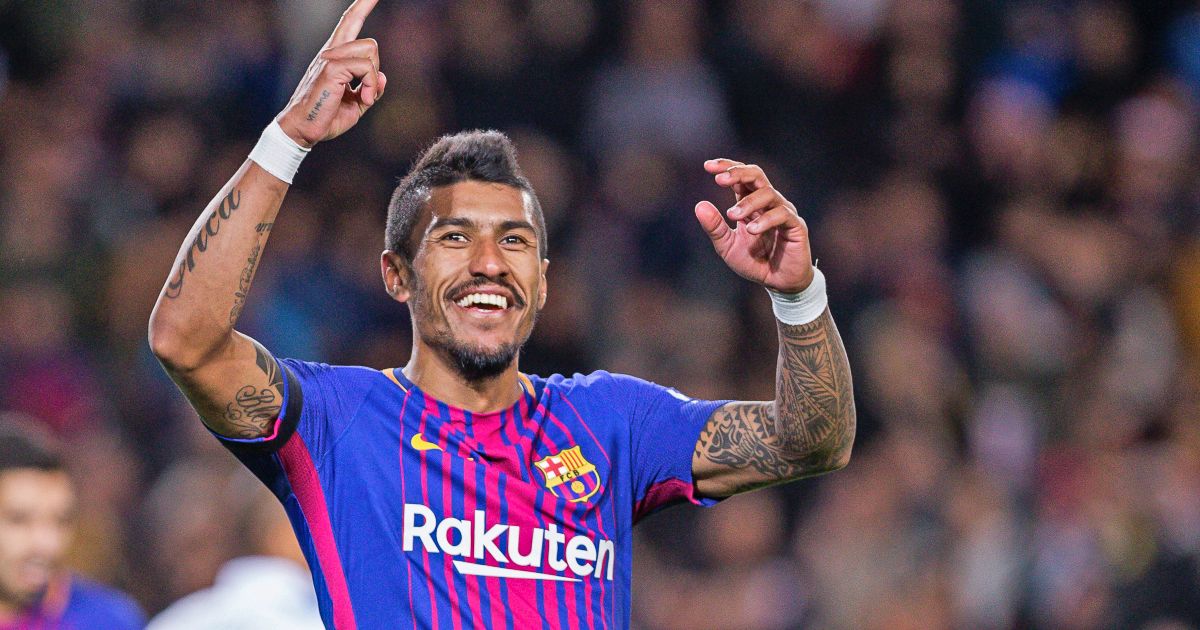 The Germany international goalkeeper signed for Barcelona from Borussia Monchengladbach in 2014 on the same day Luis Enrique was appointed as manager in Catalonia.

Ter Stegen was signed to challenge Victor Valdes for the number one spot, and when the legendary keeper left Barca at the expiry of his contract at the end of the 2014-15 campaign, the 29-year-old filled his boots with aplomb.

Eight years on since his arrival as a promising youngster, Ter Stegen remains a key player in Xavi’s current side. This comes as no surprise considering the former midfielder’s comments about him when he played in the same team.

“When I saw Ter Stegen on his first day at Barcelona, I was surprised by his footballing qualities. He is a very, very good goalkeeper. I think he is more or less on the same level as Manuel Neuer,” Xavi said in 2018.

“Ter Stegen is currently one of the best goalkeepers in the world. He plays at a top level, he is a good man and is very professional.”

Dembele became Barca’s record signing when they forked out £135.5million to sign the France international from Borussia Dortmund in August 2017.

His time at Camp Nou has often been a frustrating one, and the club asked the 24-year-old to find a new club in the recent January transfer window. But he stayed put and is now starting to perform in the same way he did as a youngster at Dortmund.

“I understand that there are fans who are angry and hurt, but now that the market is closed, we can’t shoot ourselves in the foot. He’s back in our squad and available for selection.”

Now, Dembele is adored once more by his own fans. The winger’s contract expires at the end of the season so it remains to be seen where his future lies.

When you factor in Dembele’s desire to sign a new deal, you would hope a compromise could be met on the current mega salary he currently earns.