The three players to win the Premier League, La Liga and Serie A 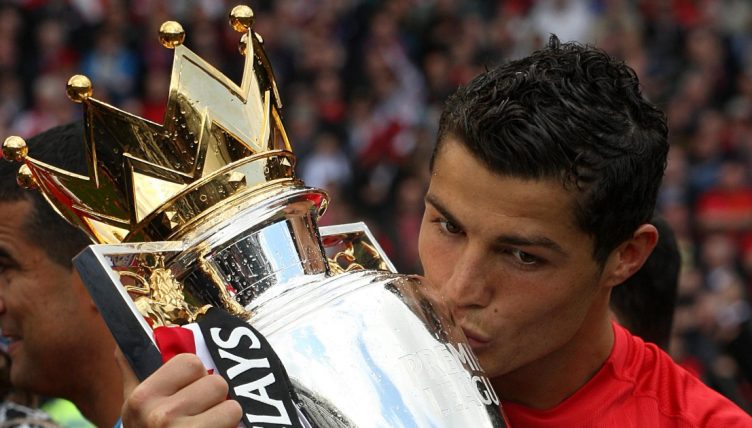 While players dream of winning major titles like the Premier League, La Liga and Serie A, only three players have won all three.

The Bundesliga and Ligue 1 make up the rest of Europe’s top five leagues but the league titles in England, Italy and Spain are undoubtedly the most prestigious.

We’ve taken a look at the three players that have won the Premier League, La Liga and Serie A.

The first player to achieve the feat, Ronaldo came through Sporting Lisbon’s academy before moving to Manchester United in 2003.

His arrival coincided with a rare fallow period for Sir Alex Ferguson in which United finished third, third and second in consecutive seasons, only winning one FA Cup and one League Cup in that time.

Ronaldo completed his dream move to Real Madrid in 2009 but was unable to topple Barcelona at the top of La Liga until the 2011-12 season. He only won one more La Liga title at Madrid but the four Champions League trophies probably make up for it.

After moving to Juventus in 2018, the forward helped cement their domestic dominance by winning the Serie A title in 2019 and 2020.

On this day in 2008, Cristiano Ronaldo scored this free-kick vs. Portsmouth.

Alongside Ronaldo, Danilo was part of the Real Madrid squad in 2016-17 and made 17 appearances in their La Liga winning campaign.

The right-back then moved to Manchester City and made a total of 34 Premier League appearances as Pep Guardiola’s side won back-to-back titles in 2018 and 2019.

But he failed to usurp Kyle Walker and was shipped off to Juventus in a deal that saw Joao Cancelo move in the opposite direction.

The Brazil international reunited with Ronaldo and made it four league titles in a row as Juventus finished one point ahead of second-placed Inter in 2019-20.

After Juventus won the Serie A title in 2020, FIFA tweeted: “10 goals in 10 games since the resumption of @SerieA_EN has helped @Cristiano become a multiple-time league champion in England, Spain and Italy.

“No other player has even won all three leagues once. The country doesn’t matter when you’re from another planet.”

But FIFA had seemingly forgotten about the existence of Danilo, who has also won all three and replied to the tweet with a set of thinking emojis.

Unlike the other players on this list, Danilo has actually won the league title in four different countries as he won two Primeira Ligas with Porto.

After starting his career at hometown club Malaga, Diaz joined Manchester City’s academy at the of 14 and played alongside the likes of Phil Foden and Jadon Sancho.

His Premier League career amounted to a total of 49 minutes across five cameo appearances but it was still enough to receive a winner’s medal in 2017-18.

The attacking midfielder rejected offers of a new contract at City and returned to his native Spain in January 2019, joining Real Madrid for a fee of €17million.

But Madrid didn’t offer an easy path into the first team as he was behind the likes of Luka Modric, Toni Kroos, Gareth Bale, Vinicius Junior and Marco Asensio in the pecking order.

The Spain international fluttered about on the fringes of their squad and has made just 15 La Liga appearances, including six in the league winning campaign in 2019-20.

He has spent the last two seasons on loan at AC Milan and scored three goals in 31 appearances as they won the Serie A title in 2021-22.

The 22-year-old has also become the youngest player to win all three trophies as Ronaldo was 34 and Danilo was 28.