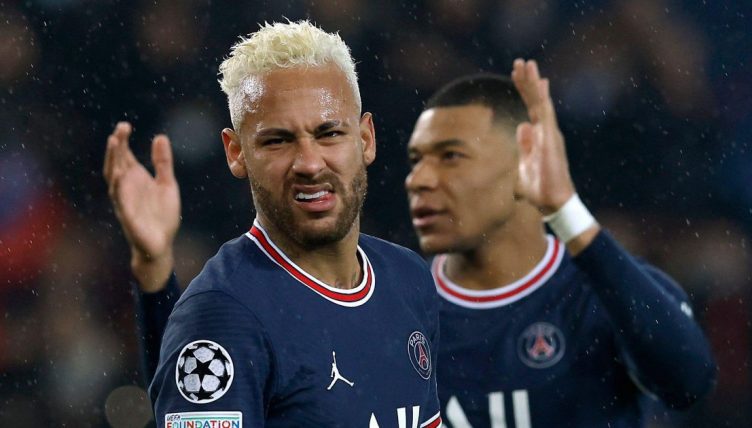 Kylian Mbappe’s shock decision to renew his contract at PSG despite agreeing a deal with Real Madrid means that the superstar will not be lining up at the Santiago Bernabeu next season, and joins a select list of players who rejected a move to Los Blancos.

Not many players pass up the opportunity to play for the most successful side in Europe and the chance to become a ‘Galactico,’ but on occasion, a star rejects the move, much to the annoyance of Madrid president Florentino Perez.

Mbappe looked almost certain to join the club in a blockbuster deal which would have seen the 23-year-old form a deadly attack alongside his France teammate Karim Benzema, following in the footsteps of his idol Cristiano Ronaldo, but it was clearly not meant to be. Or at least not yet.

We’ve taken a look at some other stars who rejected a move to the Spanish capital, and the criteria for this is that Madrid will have had a bid accepted or a deal agreed only for the player to then say no, like in the case of Mbappe.

The Spanish striker, who went on to become a legend at Barcelona, could have had a very different career as Real Madrid tried to buy him from Valencia in 2008.

Villa rejected the move to stay at Mestalla and Real Madrid manager Bernd Schuster accused him of having no ambition.

“Footballing ambition is not about your mouth, it is about your feet. You can accuse me of lots of things – of having a bad day, of missing chances, of many things – but I have always had ambition and always will have,” Villa responded.

“I think I have proved that on the pitch with Zaragoza, Sporting, UD Langreo, and the national team.”

The Brazilian looked set to join the club when he was just 13 but pulled out at the very last second in favour of staying in his home nation.

Neymar even had a medical and a tour of the Santiago Bernabeu before changing his mind, and years later he rejected them again in favour of Barcelona.

“I was 13, it was the first time I came to Europe. At that time, I did not feel comfortable. I did not see myself happy and able to stay away from Brazil so young,” Neymar later stated about his decision.

He was always the one that got away for Perez.

The little magician was so impressive in his second spell at Villarreal that Real Madrid came in for the midfielder in the summer of 2008.

The expectation was that Cazorla would make the big move, but he surprised everyone when he publicly rejected Madrid and stayed at El Madrigal.

“There are many other things in football besides Real Madrid. It’s clear that it is possible to say ‘no’ to them, there is no doubt that they are a great team, but I also feel very satisfied and valued at my club,” Cazorla stated.

“I hope I can continue growing at Villarreal because I am young and I’m only starting off with the national team.”

The then-23-year-old went on to play for Malaga and Arsenal before returning to Villarreal and is seen as a hero at the latter two clubs. 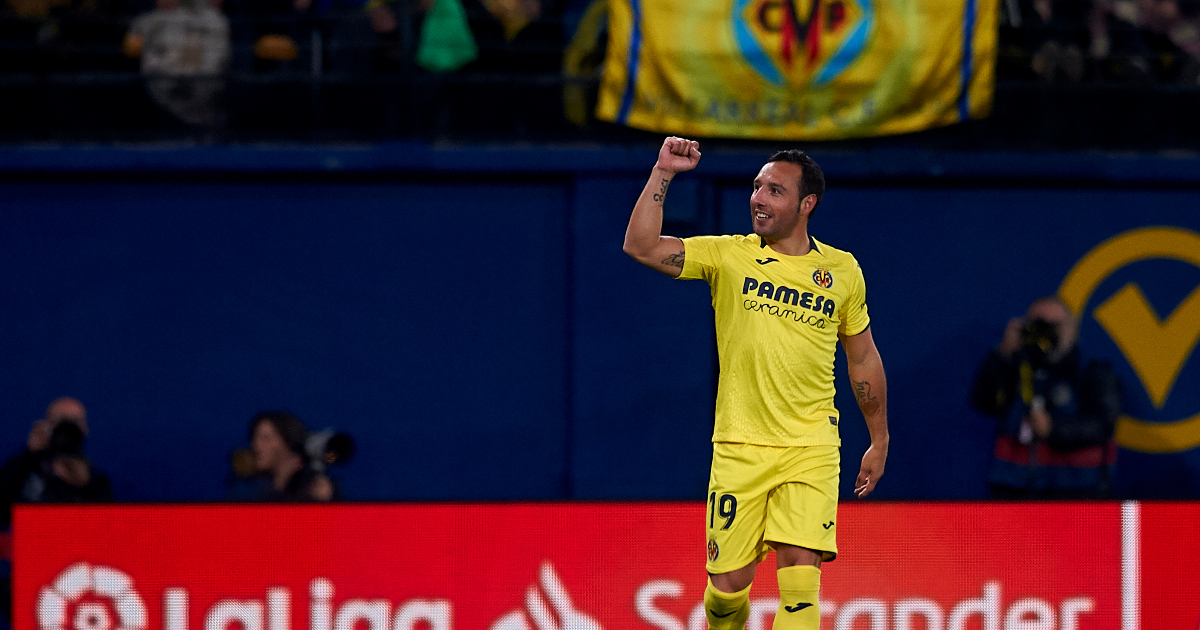 READ: An ode to Santi Cazorla’s Villarreal comeback: recovery & a touch of gold

The one-club legend at Roma could have had a very different career, as Real Madrid tried to sign the Italian three times.

With sheer willpower, Totti rejected the moves each time, staying loyal to his club and writing himself into the history books in Rome.

“Certainly, looking back, thinking about the fact of saying no to Real Madrid, a little bit of doubt does remain,” Totti stated years later.

“Real Madrid were the only other team that I could have gone to play for. The only team it could have been, I think. An experience in a different country could have been something beautiful for everyone. For my family. For me.”

Real Madrid needed numbers in midfield and despite nearing the end of his career, the Irish legend was offered an 18-month deal by Los Blancos.

The former Manchester United captain considered the offer before turning it down and later admitted his regret at not joining the club in his autobiography.

“With hindsight, I should have said to myself, ‘Go. Go to Spain, live there for a year and a half, learn a different language, learn the culture. You might end up loving it. You might even stay there.'”

When Juventus were relegated in 2006 following their match-fixing scandal, Buffon, who was Italy’s No.1, was the subject of interest from Real Madrid.

Juventus allowed Buffon to make his own decision, but he showed loyalty to the Old Lady and stayed in Turin.

The presence of Iker Casillas in Madrid seemingly played some part in his decision.

“It seems to me that the least of Real’s problems is goalkeeping,” Buffon stated at the time.

📅 OTD in 2018, we witnessed an absolutely crazy ending to Real Madrid 🆚 Juventus…

The drama of the Champions League! 🍿pic.twitter.com/4E7dKsupMs

When Pogba returned to Manchester United from Juventus for a world-record fee in 2016, Real Madrid also made an offer for the player, who chose England over Spain.

“My heart told me to come back here [Manchester], I don’t know why, I didn’t know what was going to happen,”  he later stated.

In hindsight, though, it probably was the wrong decision.