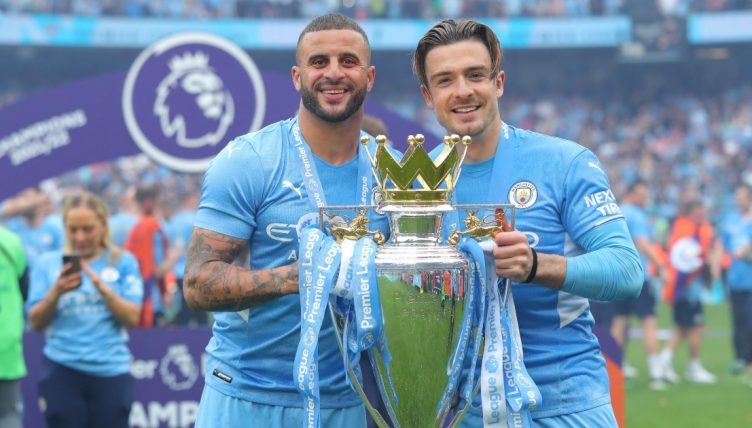 It barely feels like yesterday that the 2021-22 campaign ended but the countdown for the 2022-23 Premier League season has already begun, with clubs finalising their pre-season plans.

With an earlier start than usual, the 20 clubs will have less time to fine-tune their plans before the big kick-off on August 3.

But that hasn’t stopped many Premier League sides from taking their players to exotic climes this summer; it just wouldn’t be pre-season without lucrative matches in Australia, Thailand and the United States.

While many of the big hitters are travelling the globe like eager back-packers, some clubs are staying closer to home with matches in continental Europe or against sides from their local area.

We’ve collected together the pre-season dates for each Premier League club to stick in your diaries. 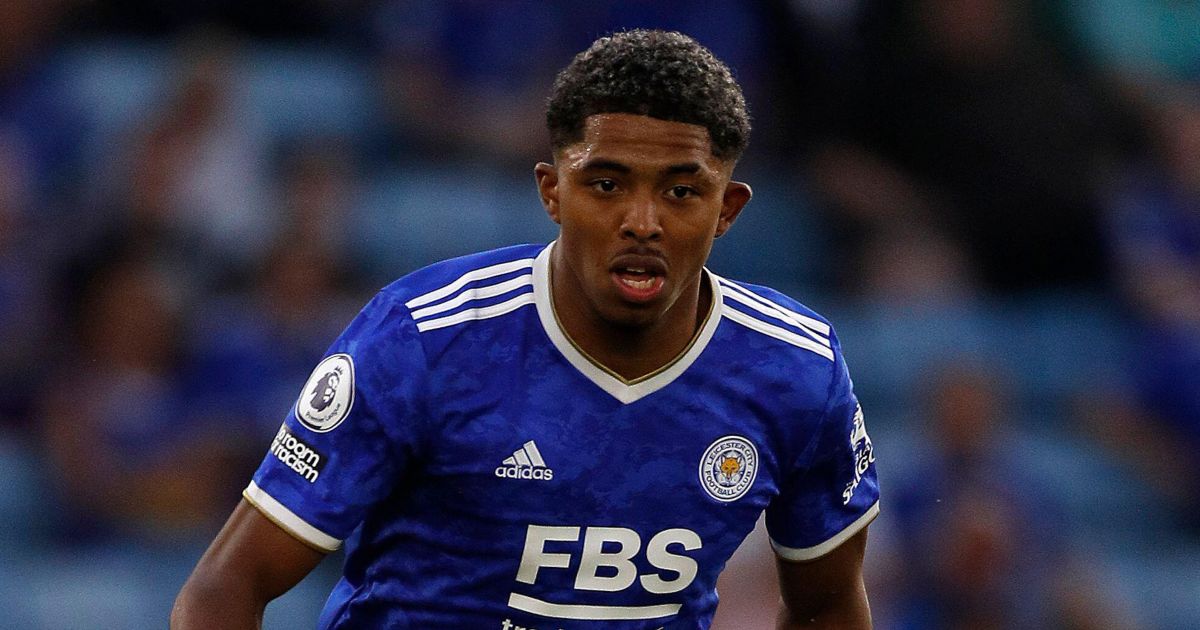 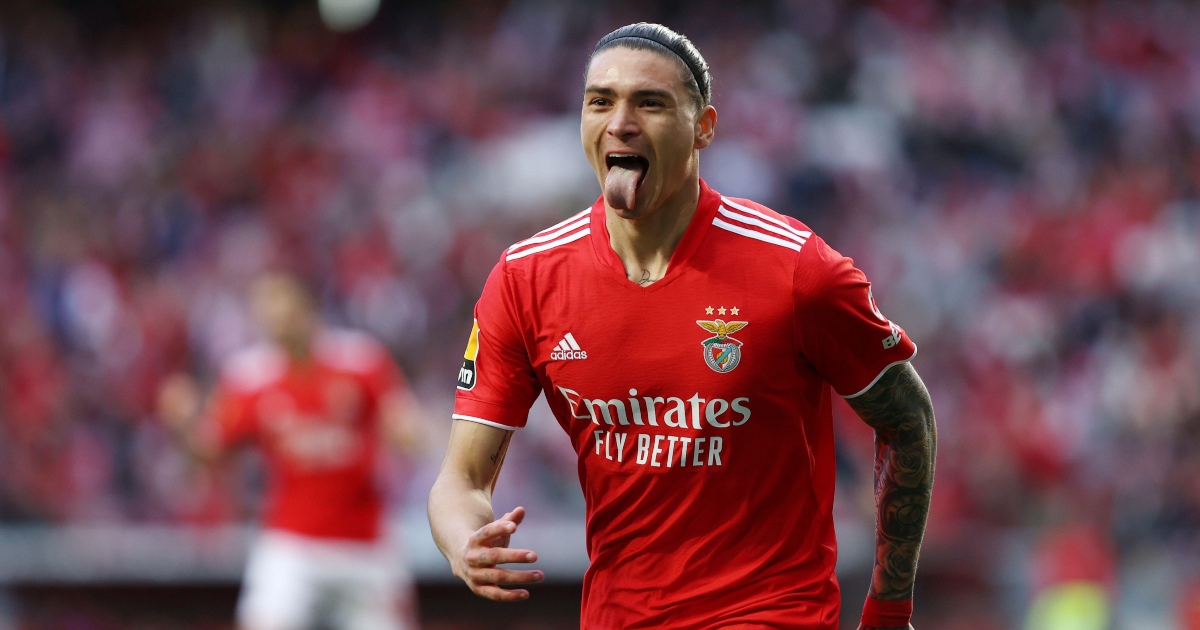 George Best in action for Manchester United on their tour of Australia in 1967. #mufc pic.twitter.com/AFAYifL1RA

Hertha Berlin (Date and venue to be arranged)