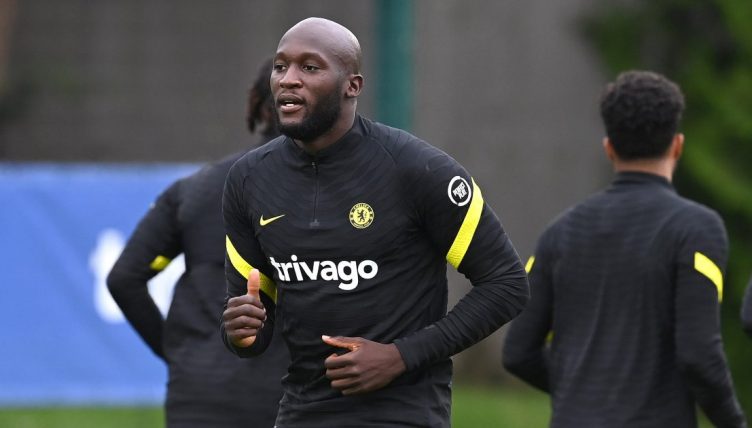 Manchester City, Chelsea, Liverpool and Manchester United are often the Premier League’s biggest spenders in the transfer market – but research shows it’s Aston Villa who spent the highest percentage of their income on new players between 2016-17 and 2019-20.

With a net spend of more than £342million, City were the biggest net spenders during that period, but that accounts for only 25.87% of their total income, smaller than five other clubs.

Liverpool’s handy knack at balancing the books through fringe player sales has them way down at 16th on the list put together by Paddy Power, with their net spend just 7.42% of their overall income, while United (25.75%) are a place behind City in seventh and Chelsea (14.52%) are in 10th.

Aston Villa, however, spent 70.39% of their total income on transfers to finance their promotion from the Championship, with Wolves (61.98%) not far behind for similar reasons.

It is certainly possible to get into the Premier League without spending beyond your means, though, as evidenced by Brentford and Norwich City. The Bees’ profit over the five seasons was equal to 157% of their other non-transfer income, such as shirt sales and matchday tickets, while Norwich made a net profit on transfers equating to 27% of their total income elsewhere.

The 10 players with the highest combined transfer fees: Lukaku, CR7…