Ranking every PL club by the price of their matchday pint: Liverpool 19th… 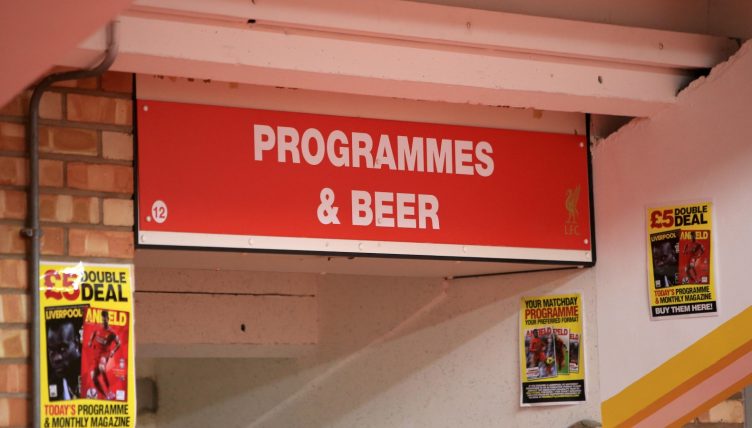 Alcohol is a central part of the matchday experience across English stadiums and Premier League clubs are well aware of the money they can make selling pints to their supporters.

While most fans partake in liquid refreshment before arriving at the ground, many are known to further indulge in the bowels of the stadium – football fans in England are still not allowed to drink alcohol in sight of the pitch.

As you’d expect, the price of a beer across the Premier League isn’t cheap; only Manchester United and Liverpool offer drinks at a price that doesn’t cause a coughing fit.

And the price of a pint in London is higher than anywhere else. Clubs from the capital make up the top three including an eye-watering beverage cost at West Ham.

We’ve ranked every Premier League club by the price of their matchday pint from least to most expensive.

Old Trafford is looking increasingly dated these days but, happily for supporters, that datedness also includes a price of a pint.

While drinks in nearby Chorlton and Didsbury inch closer to the £6 mark, a beer inside Old Trafford is still a reasonable £3. Which, considering some of United’s performances over recent seasons, has been the most silver of linings.

Just like their arch-rivals, Liverpool offer alcoholic refreshment at a wallet-friendly price; £3.30 is cheaper than most pubs in England these days. 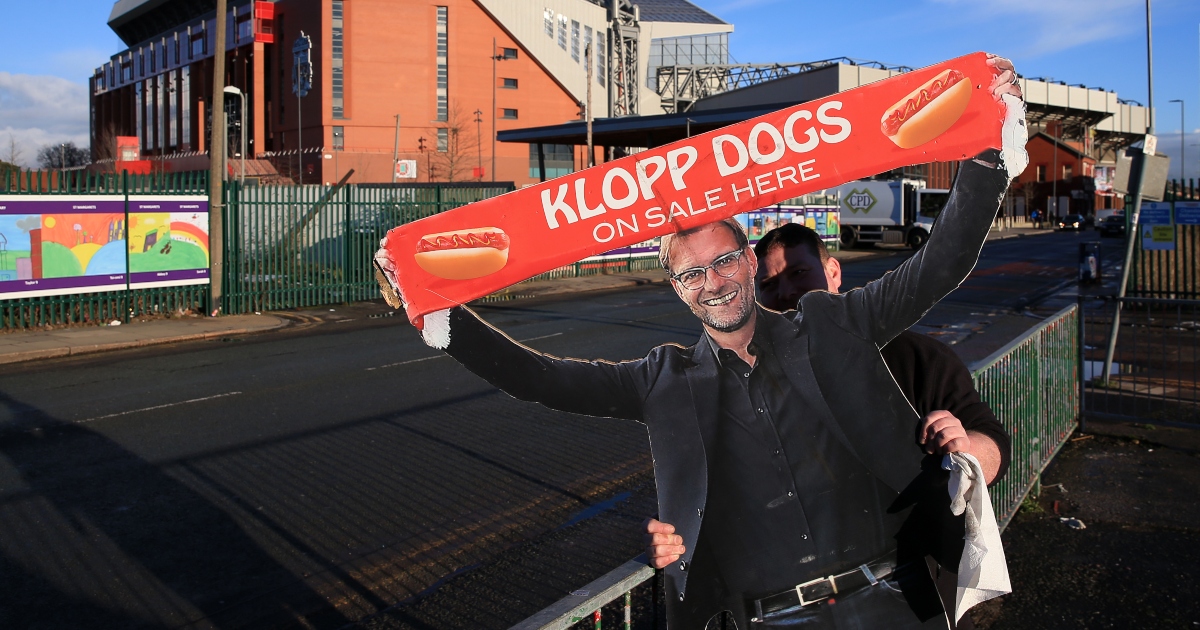 READ: Ranking the food at every Premier League club from great to horrific

Amidst the rising cost of living, Bournemouth are one of five clubs that have committed to a freeze in prices for consumables. Chelsea, Crystal Palace, Manchester United and Wolves have also maintained their prices from the 2021-22 season.

You’d think that Manchester City could afford to give each supporter a crate of beer without affecting their profit margins but business is business.

Still, £4.60 for a pint compares well with the rest of the Premier League and City fans have the consolation of watching the best players under the best manager so it’s not like they exactly *need* a drink to take the edge off.

Newcastle have actually reduced their pricing this season, with the cost of a pint now down to £4.80 at St James’ Park.

IPA may be associated with an increasingly insufferable brand of bloke – check out your nearest Brewdog if you don’t believe us – it’s also long been a staple across Brighton.

And, while the offering inside the AMEX might be closer to Carlsberg, the price isn’t too bad for one of the Premier League’s more affluent fanbases.

Tottenham’s new stadium may not have a cheese room but it does offer fans pints that fill up from the bottom.

While the more infantile amongst us struggle to resist pressing the little button at the bottom of the pint cup, Spurs will argue their prices are competitive when compared to their London rivals.

Which they are. Fair enough.

Well, they’ve got to pay for those 22 new players somehow. 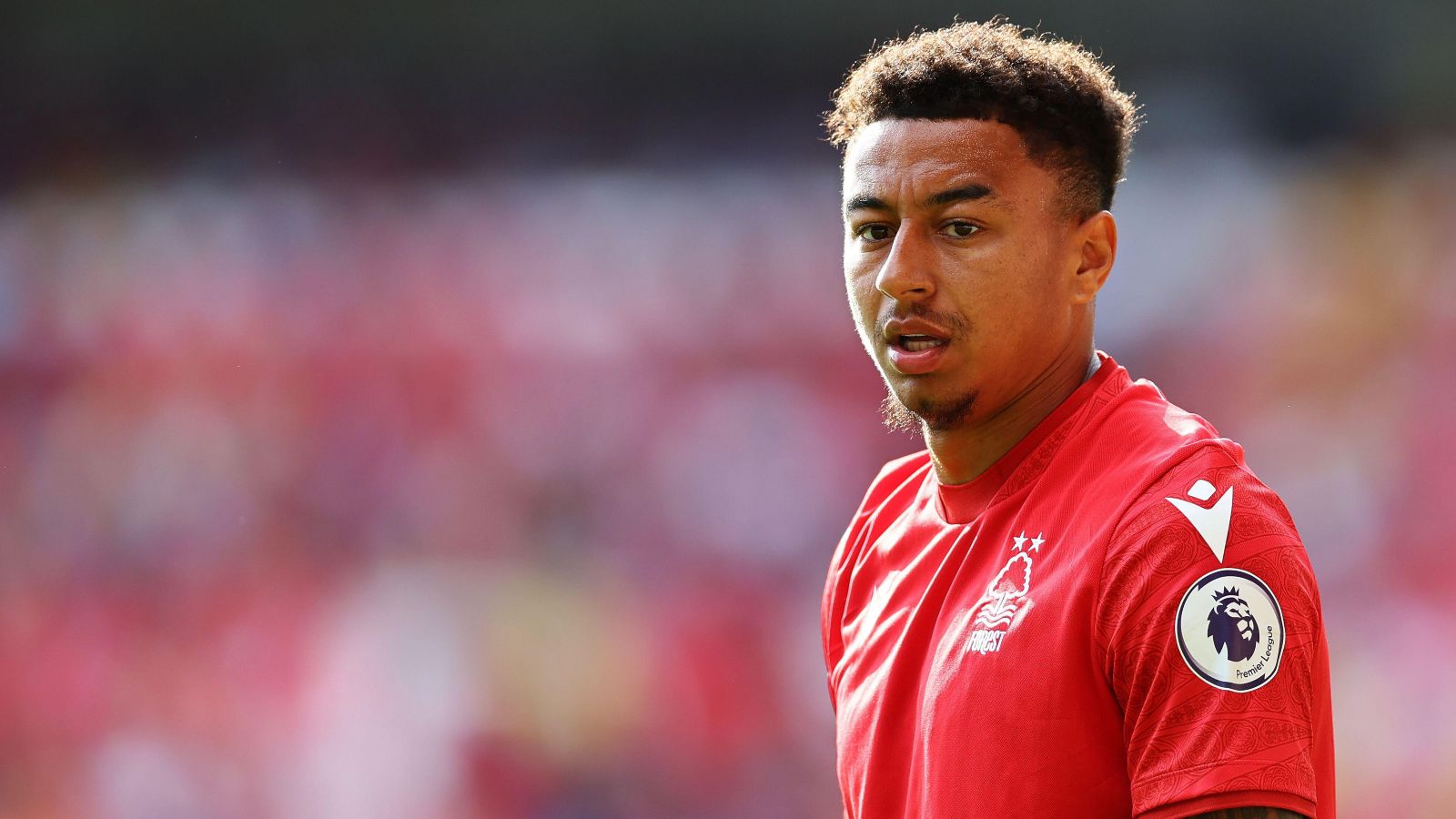 TRY A QUIZ: Can you name every player signed by Nottingham Forest in summer 2022?

Considering the club’s location in one of England’s richest boroughs, and the club’s status as one of the world’s richest that can afford to let players go prematurely, we’re shocked Chelsea aren’t top of this list. 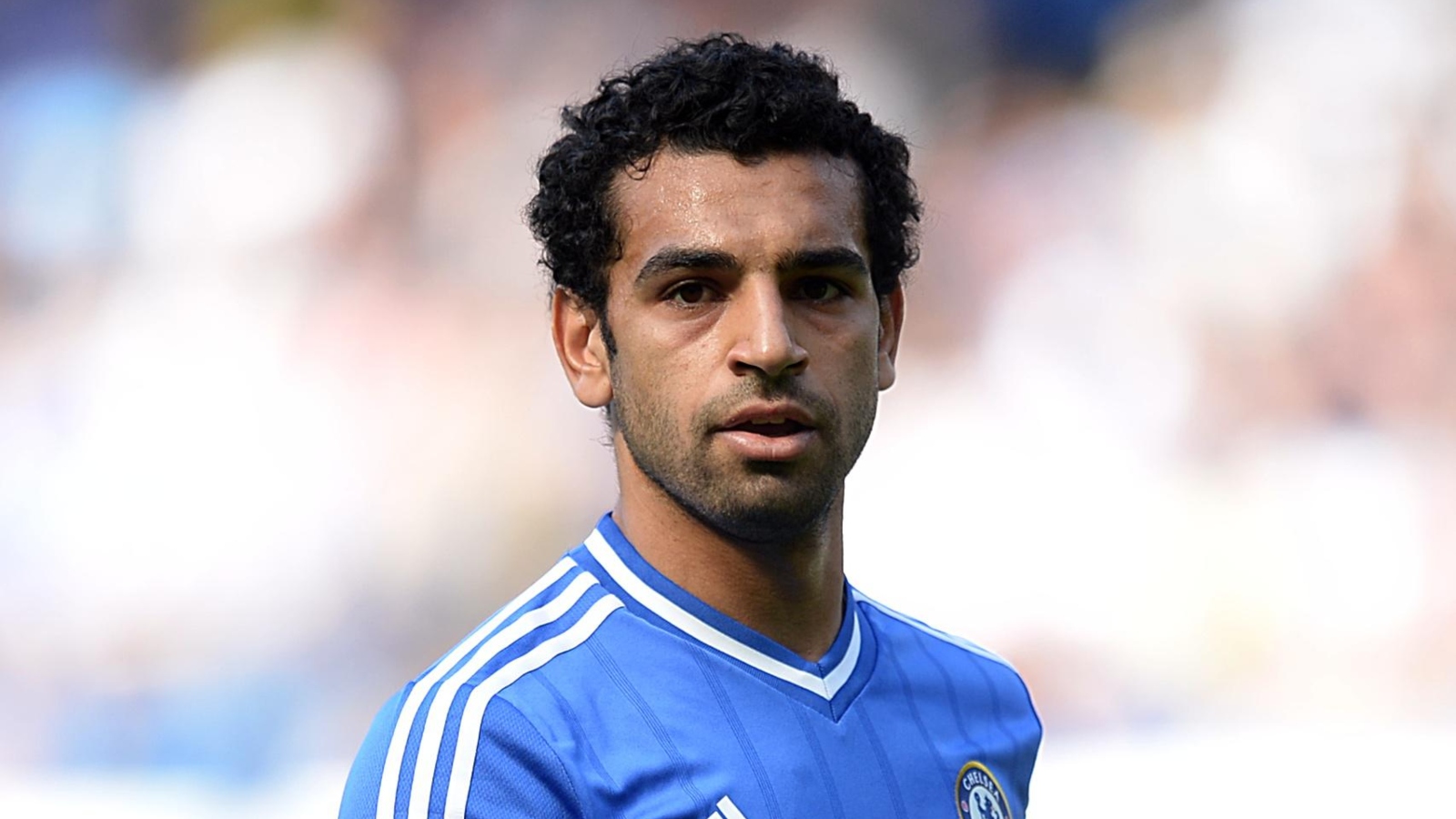 READ: 10 players who did nothing at Chelsea but shone after leaving

Spare a thought for Leicester fans; not only do they have to watch their defence redefine the word ‘kamikaze’ at every single set-piece, but they also have to pay £5.80 for anything alcoholic to ease their nerves.

That’s the highest non-London price in the Premier League. Ouch.

Fulham are charging £100 for a single ticket at some matches this season so their place on the podium comes as no surprise.

West Ham were forced to reduce the price of their matchday pint after uproar following the side’s opening home game of the season.

Hammers supporters complained about extortionate £7.30 pints on offer for their defeat against Manchester City, which the club’s owners squarely blamed on the caterers at the London Stadium.

But £6.30 is still the second highest offering in the Premier League and discontent will only grow if West Ham don’t recover from their poor start to the season.

Arsenal’s Emirates Stadium is currently the most expensive venue to grab a pre-match pint, with Camden Hells being priced at £6.35 according to recent data.

But the Arsenal faithful have long been used to high prices and at least now their side is making the Emirates an enjoyable place to watch football once more.

READ MORE: The 12 PL games so iconic they’ve got their own Wikipedia page