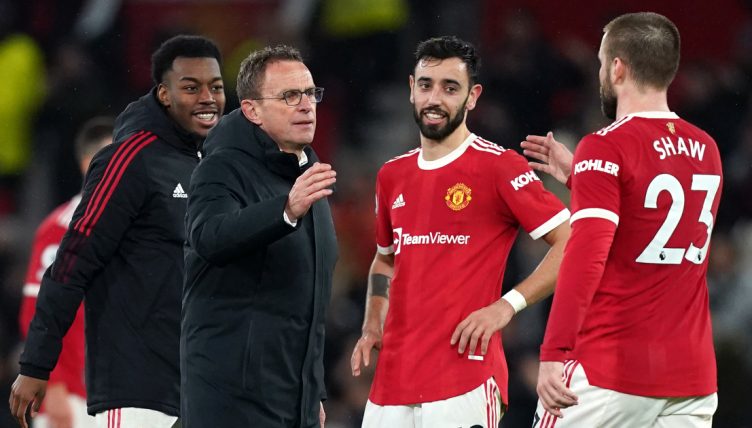 In-game management has become more and more important in the modern era of football and different approaches to a match during different periods have become more noticeable.

Some teams opt for a gung-ho approach in the first half, before easing off in the second, whilst others attempt to remain consistent in their style throughout the game.

The ability to close out games in the second half could be the difference between survival and relegation, but some teams are just prone to collapse after halftime.

Likewise, the teams that are slow to get going, but somehow consistently snatch a late winner, will also wonder why it takes adversity to start playing well.

With some teams showing such a stark contrast between their first and second periods, questions have been asked about the mentality of the players and managers at some clubs.

Manchester United interim boss Ralf Rangnick even admitted that his side do not start games well enough, but often rescue the game after a halftime chat and a Lucozade.

“I don’t know if I rescued it, but after the first half it could only get better. I still cannot believe what we did in the first half. There wasn’t the necessary aggression against the ball,” Rangnick stated after United’s Champions League draw against Atletico Madrid in February 2022.

Here’s what the Premier League tables would look like when separating the first and second halves, and there are some remarkable differences.