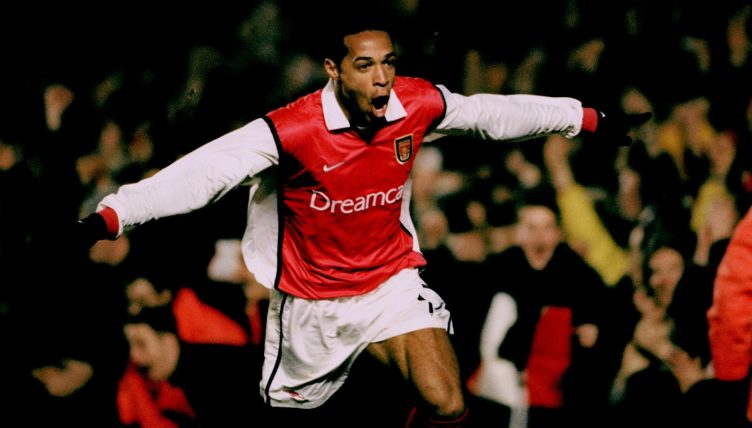 Manchester City striker Erling Haaland, if you didn’t need reminding, is an absolute goal machine. But how does he compare to the Premier League’s all-time greats when it comes to reaching 10 goals?

Haaland has needed just six appearances to score his 10th Premier League goal. He’s still just 22 and before even arriving in England he reached the milestone of 50 goals faster than anyone in Europe’s top five leagues since 2000.

It’s early days but it’s not difficult to see why many are predicting that the Norwegian will obliterate goalscoring records in the years to come. So, how does his flying start compare to the best of the best?

We’ve taken a look at how many games it took the six top-scoring strikers in Premier League history to score their 10th goal in the competition.

Shearer had already scored 23 top-flight goals in 118 appearances for Southampton before he moved to newly-minted Blackburn Rovers at the advent of the Premier League.

He scored a belting brace on his debut during the first weekend of Premier League action and needed just 10 appearances to score his first 10 goals, getting up to 16 in 23 before his campaign was cut short by a serious cruciate ligament injury. 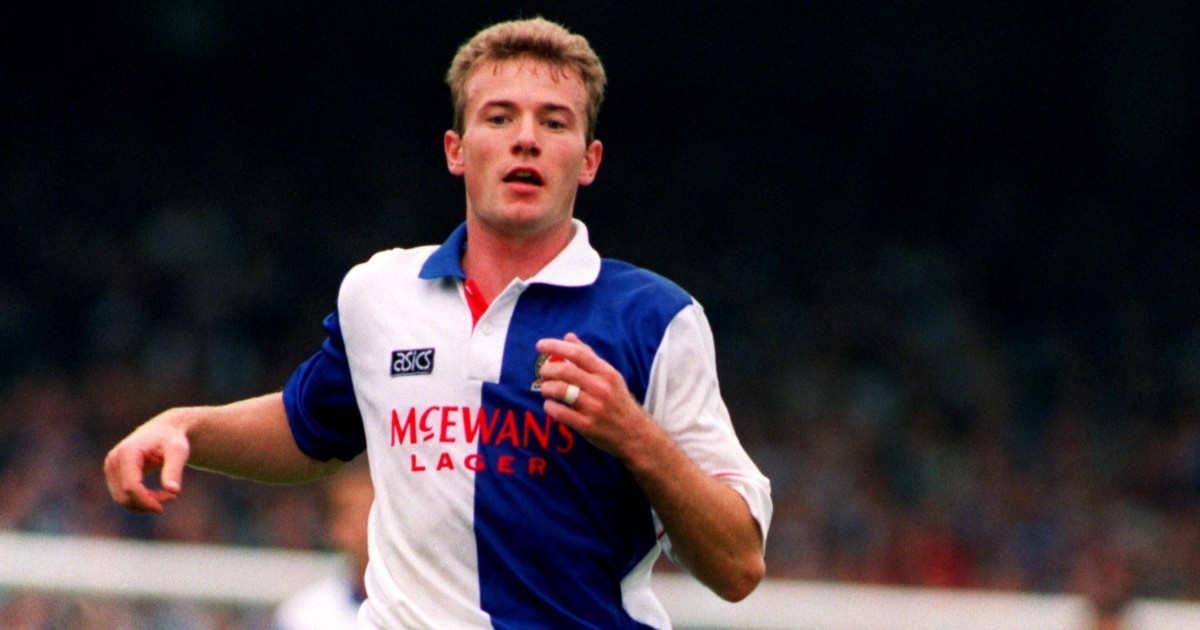 England’s all-time top goalscorer made his Premier League debut at the age of 16, so it’s fair enough it took him a little while to reach 10 goals.

As a youngster on the fringes of the Tottenham squad – one who had been out on a number of loans, including in the Premier League at Norwich City – Kane started to show his potential with three goals in 10 appearances during the 2013-14 season.

Those came in his first-ever successive starts against Sunderland, West Brom and Fulham and he never looked back from there. He well and truly exploded onto the scene as a first-choice centre-forward in the 2014-15 campaign, in which he scored 21 goals. The England captain has been making fools of those that predicted he’d be a one-season wonder ever since.

Kane notched his 10th Premier League goal in his 30th Premier League appearance, bagging a brace in a memorable 5-3 victory against Chelsea. Arguably the game people sat up and took notice that he’s the real deal.

6 years ago today, it was a new years day to remember. Spurs smashed Chelsea 5-3 at the Lane #THFC #COYS pic.twitter.com/Q8c2nTloB2

Having scored 12 goals in 12 appearances to fire Newcastle United to promotion from the second tier, Cole picked up where he left off during his first season in the Premier League.

The striker scored an equalled-by-Shearer-but-still-unbeaten 34 goals in the Magpies’ first back in the top flight, though there were 42 games back then in 1993-94. His 10th goal came in his 14th appearance of the campaign.

Haaland recently broke the record held by Aguero and Quinn for the most goals scored in the first five Premier League appearances.

The Argentinian scored eight – two against Swansea on his debut, a blank against Bolton, one against Spurs, a hat-trick against Wigan and a brace against Fulham – in five before slowing down ever so slightly.

Aguero’s 10th Premier League goal came in mid-September of Man City’s title-winning 2011-12 season on his 11th appearance, a 3-1 win over Newcastle. The Geordies became sick of the sight of the City marksman in the years to come.

It’s strange to think now for the player regarded by many as the greatest Premier League player of all time, but Henry didn’t hit the ground running in England.

The Arsenal icon only scored one goal in his first 12 Premier League appearances and his first hat-trick didn’t come until his 50th.

His 10th league goal for the Gunners came on his 26th appearance, a 3-0 home victory against Coventry City. It was around that time things began to click with a goal glut in the Spring of 2000. From that point onwards he terrorised Premier League defences.

QUIZ: Can you name the top goalscorer from every Premier League season?