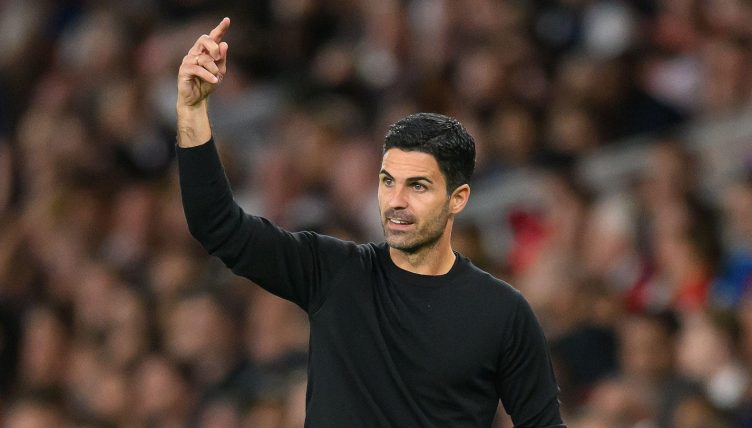 The Premier League will return on Boxing Day with each club facing a packed fixture list between now and the end of January but who has the hardest set of games after the World Cup? We’ve crunched the numbers to find out…

We’ve ranked every team in the Premier League by the difficulty of their matches between now and the end of January 2023, based on every club’s current position in the league table (a fixture against Arsenal is worth one point and a match with Wolves totalling 20 points).

These total figures were then divided by the number of matches each team is scheduled to play before the winter break and they’ve been ranked from weakest to strongest – the lower the number, the harder the fixtures.

At first glance, league leaders Arsenal will be doing very well to maintain their position at the Premier League summit; not only do they face Newcastle, Tottenham and Manchester United in January, they’ll be doing so without injured striker Gabriel Jesus.

On the other hand, nearest challengers Manchester City appear to have a comparatively gentle return to Premier League action with matches against bottom dwellers Everton, Leeds and Wolves before the end of January.

Clubs like Everton, Southampton and West Ham will hope to use a favourable fixture list to kickstart their seasons while Chelsea and Liverpool will hope to pick up maximum points to boost their Champions League ambitions.

Clubs will also have to deal with FA Cup and League Cup fixtures, in most cases, meaning squads full of players stretched by their World Cup excursions will be pushed to the limit. But why not make your own judgement, based on our findings below.

READ: Who are the highest-paid players in the Premier League, 2022-23? 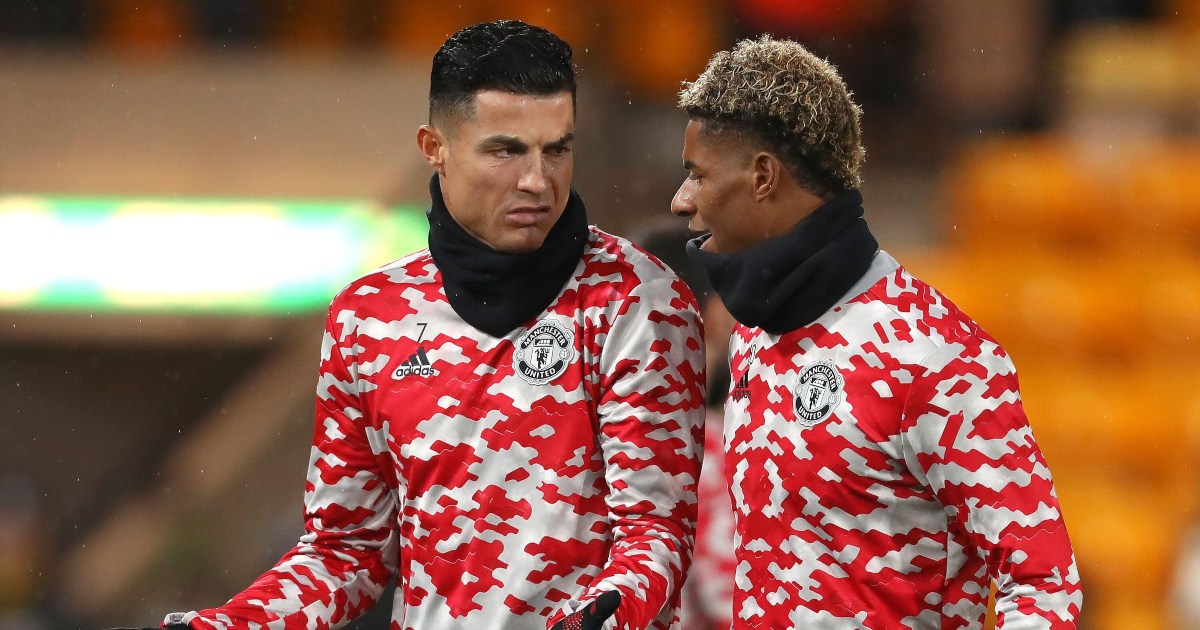 TRY A QUIZ: Can you name the 25 oldest Premier League goalscorers in history?