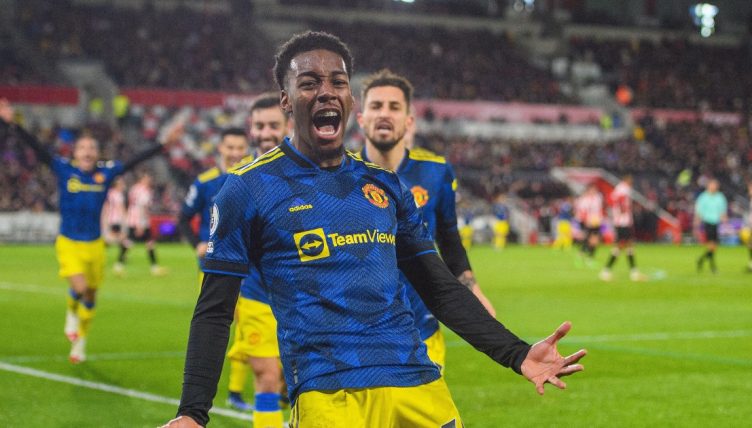 Premier League sides are often criticised for not giving opportunities to their young players, but Manchester United and Southampton bucked that trend in the 2021-22 season.

The Saints pride themselves on bringing young players into the first team and they gave more minutes to teenagers than any other Premier League club in 2021-22.

Tino Livramento was responsible for most of those minutes as the 19-year-old has made 24 appearances in the Premier League since signing from Chelsea last summer.

In fact, the young right-back made up 2,202 of the 2,222 minutes played by Saints teenagers this season and the other 20 fulfilled by Chelsea loanee Armando Broja before he turned 20 towards the start of the season.

Despite having a tumultuous season, Manchester United also backed their youth and they had also more than just two teenagers make up their 1,527 minutes.

Anthony Elanga only turned 20 in late April, meaning most of his Premier League minutes in his breakout season 2021-22 were played out as a teenager while United also gave brief game time to 19-year-old Hannibal Mejbri and 17-year-old Alejandro Garnacho.

But a number of teams gave out considerably fewer minutes to teenagers than might have been expected. Arsenal only managed to field a teenager for 137 minutes, while Chelsea’s much-hailed academy saw no teenagers graduate into the Premier League first team.

The same was true for Burnley, Leicester and Newcastle, who all failed to field a teenager in the Premier League in the 2021-22 campaign.

Comparatively, Leeds United’s 1,073 minutes given to teenagers was the result of serious injuries to their first team meaning they needed back-up. Joe Gelhardt and Sam Greenwood both turned 20 during the season but made contributions before they did so.