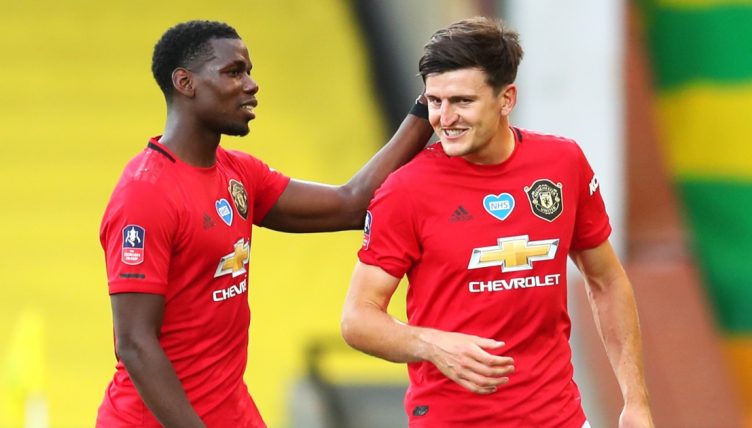 Since Sir Alex Ferguson won his 13th Premier League title and decided to leave Manchester United in the summer of 2013, a lot has changed in the footballing world – especially with regards to transfer market spending.

Transfer fees have rocketed in recent years and there have been six £100million-plus signings in the last nine years, compared to none before 2013.

Using data from Transfermarkt, we’ve looked at the net spend – that is the spend on transfers minus the money recouped from selling players – for the ‘big six’ Premier League clubs since the summer of 2013.

As the stats show, Manchester United, Manchester City and Chelsea are the three big six clubs that have spent over £1billion on transfers in the last nine years.

Unsurprisingly, City have spent the most money and they recently became the first English side to spend £100million on a single player.

While the Glazers have been heavily criticised, United aren’t actually that far behind City in terms of net spend but they don’t have much to show for it, winning just three major trophies since 2013.

Arsenal haven’t broken the billion-pound mark but are third in this list as they’re terrible negotiators and have made the least money from player sales.

Unlike Arsenal, Chelsea are the master negotiators thanks to the work of Executive Director Marina Granovskaia – and they are often able to sell a player for more than their market value.

Liverpool and Tottenham fans are often critical of their owners and it’s not hard to see why as they are the only ‘big six’ teams with a net spend of less than £300million. 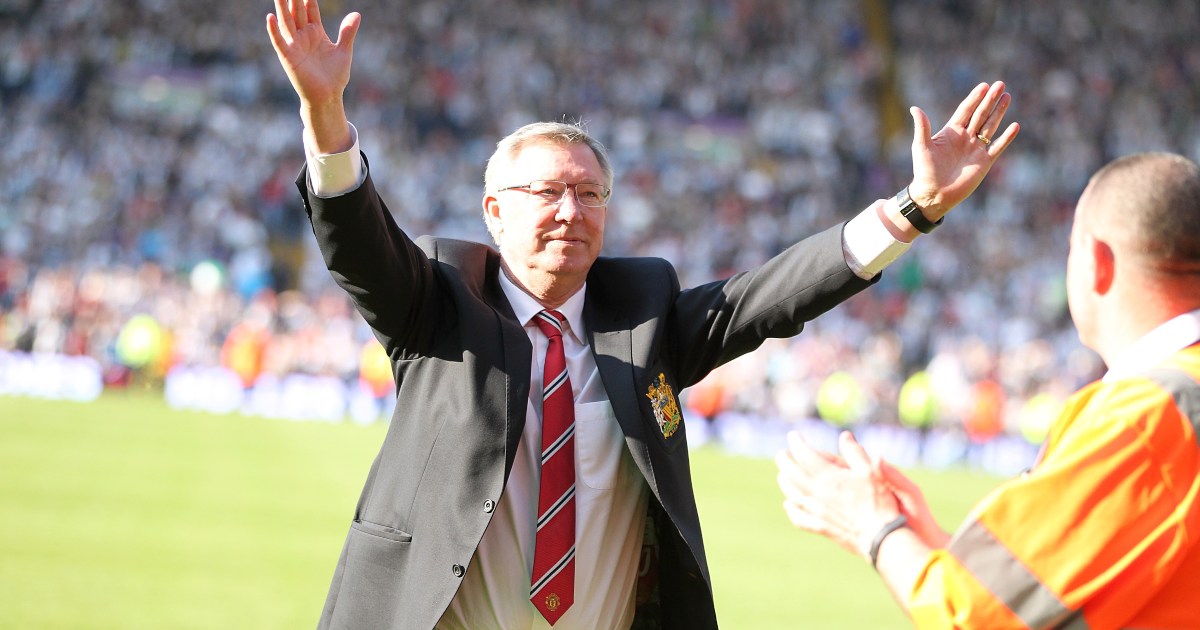 READ: How the PL table would look if it began when Ferguson left Man Utd 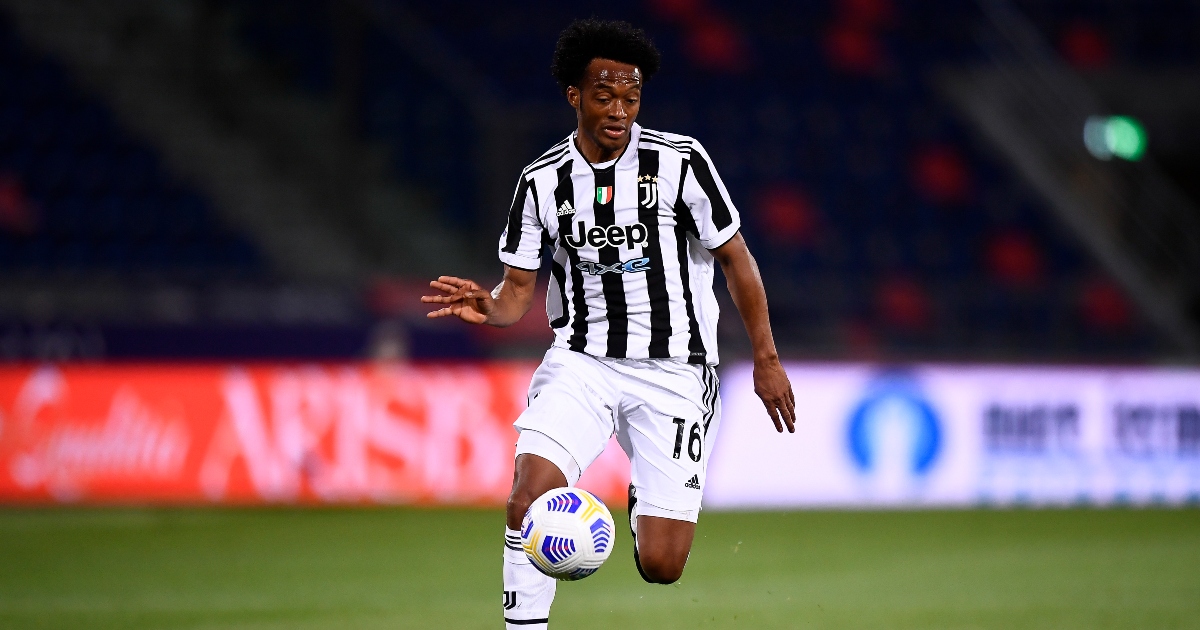 READ: The 27 fringe players sold by Chelsea for £190m in just four seasons