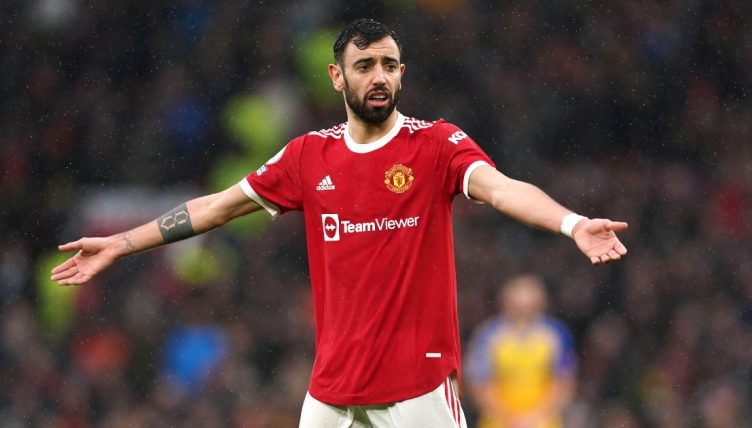 The dust has settled on the 2021-22 Premier League season and the likes of Liverpool and Brighton will look back on a campaign of progress, although the same cannot be said for Manchester United and Everton.

Manchester City won the league title for a second consecutive season but they needed a few extra points to get over the line on this occasion.

Despite deciding not to replace Sergio Aguero with a new No.9 last summer, Pep Guardiola’s side still scored more goals. We expect them to score even more in 2022-23 following Erling Haaland’s arrival.

Liverpool had a difficult 2020-21 but were back to their best in 2021-22. Their forwards were firing on all cylinders once again and Virgil van Dijk’s return from injury unsurprisingly helped tighten up their defence.

Tottenham and Arsenal made progress and moved back into the European places, although Mikel Arteta’s side will have to settle for the Europa League instead of the Champions League.

Manchester United brought in some big-name signings last summer but their results and performances have taken a huge downturn. They picked up 16 points fewer than they did in 2020-21, scored fewer goals and also conceded a lot more.

Leeds and Everton also took quite a few steps backwards as they were comfortable in mid-table in 2020-21 but narrowly avoided relegation to the Championship in 2021-22.

We’ve compared every Premier League club’s points and goal tallies from 2021-22 to their respective figures from 2020-21. Note: newly-promoted teams have not been included. 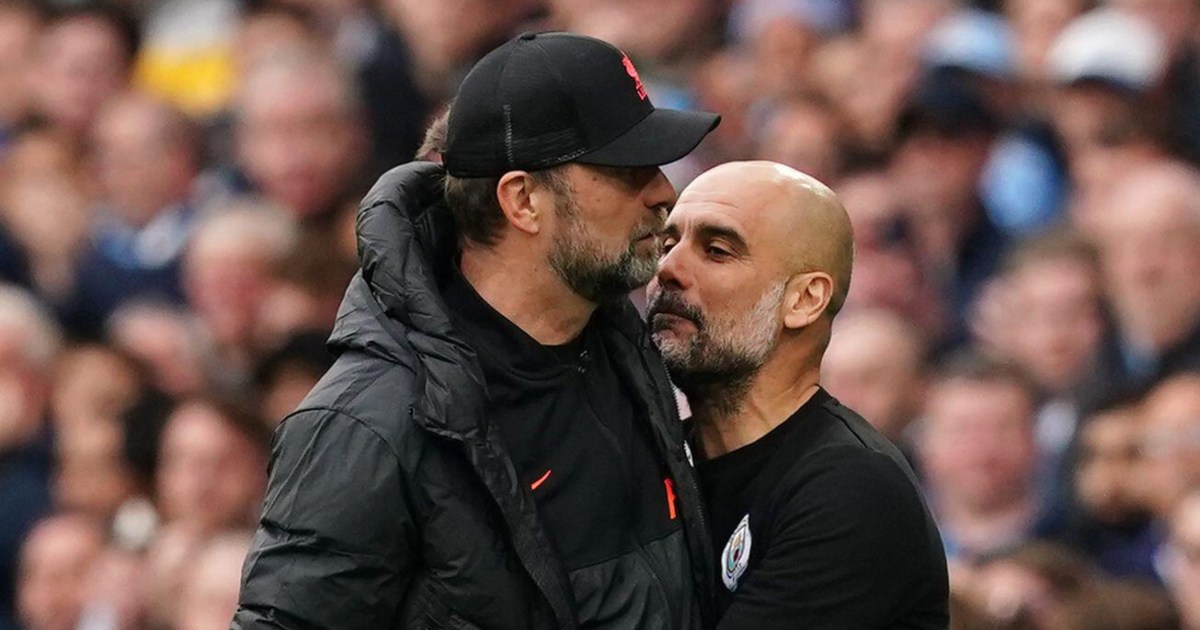 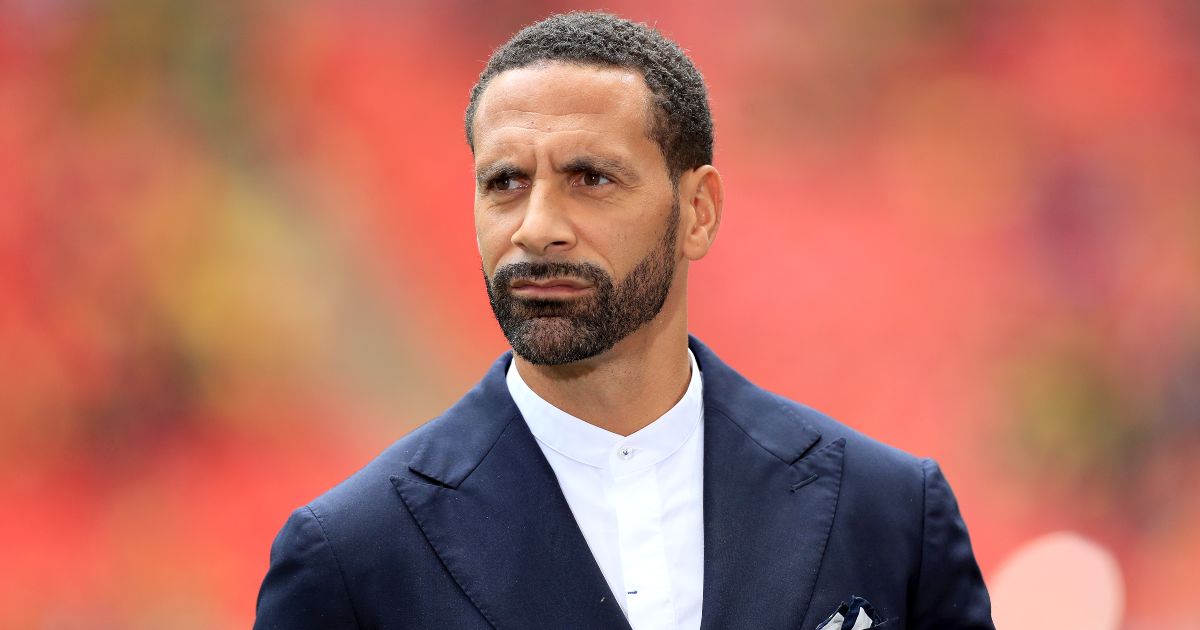 READ: What 11 ex-Man Utd players have said about club’s woes this season 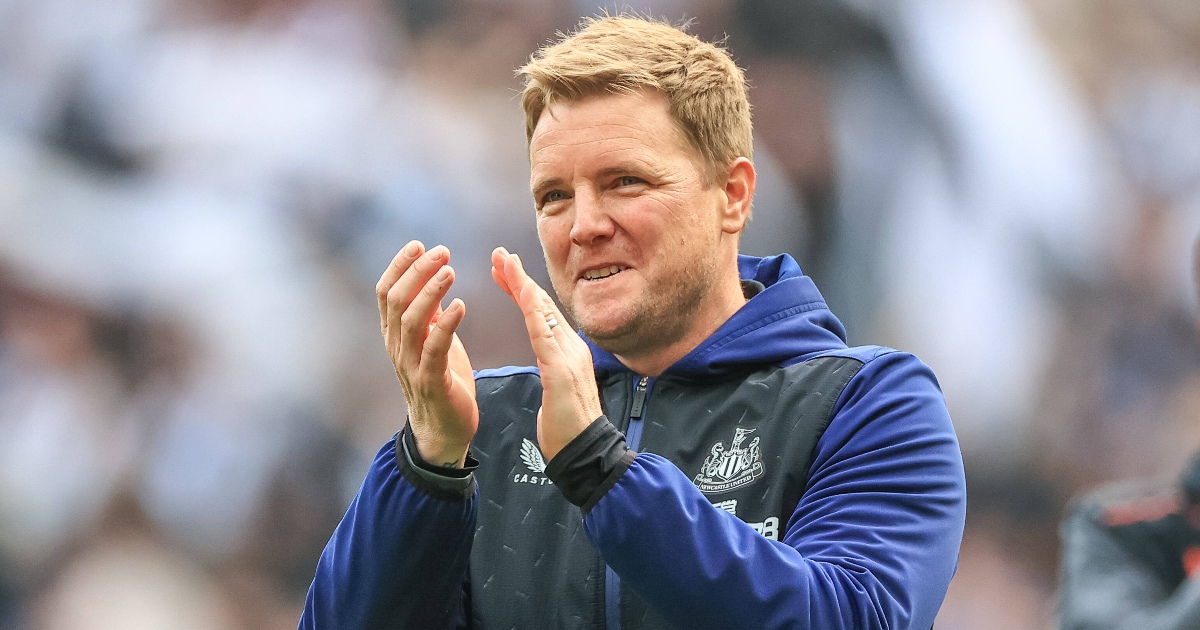 READ: How the PL table would look if it began when Newcastle hired Howe 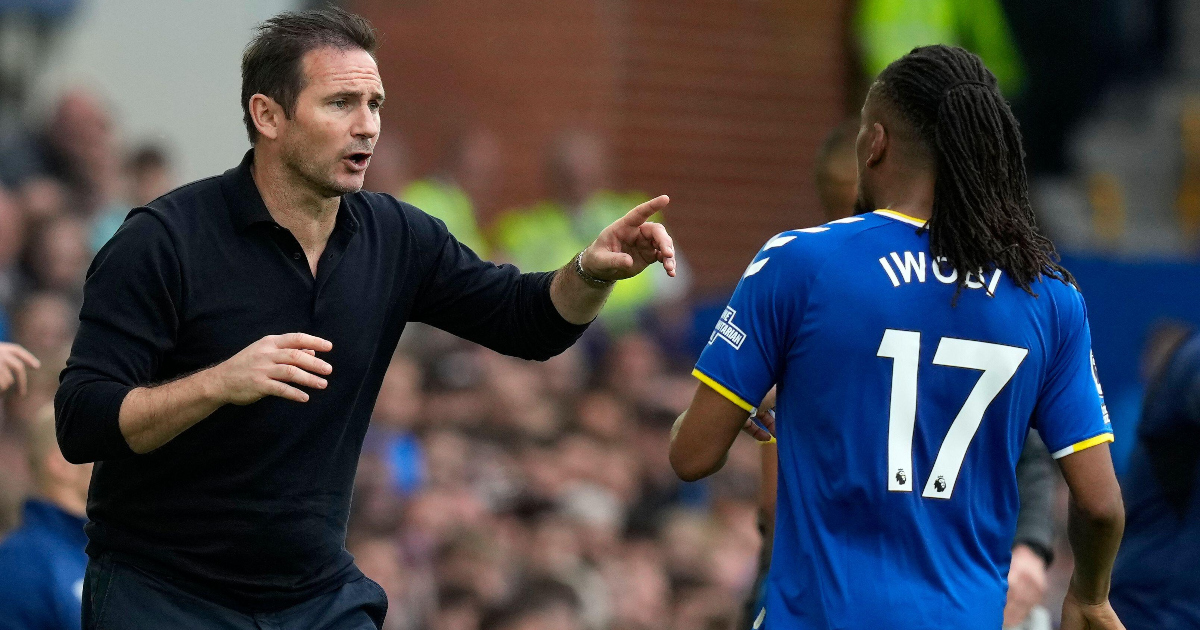