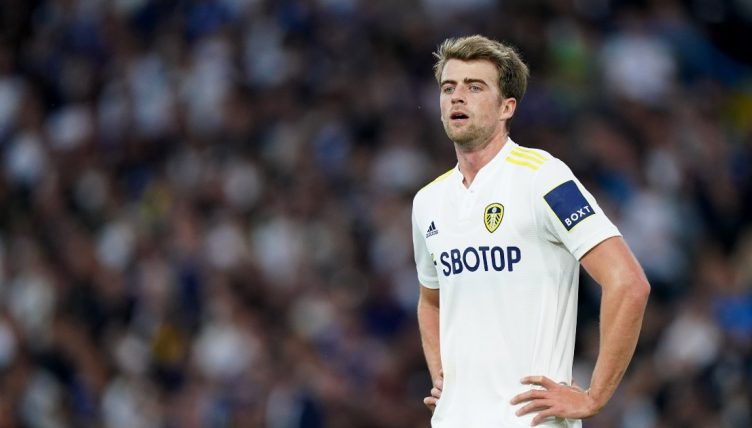 There are a myriad of factors that play into whether teams manage to clinch Premier League survival or even the title.

There are tactics, the players themselves, experience in the dressing room and, of course, injuries.

Injuries can make or break a season, with some teams seeing their best players drop like flies this campaign.

It means that teams have had to dig deep into their reserves in order to fill in the gaps, but for some that hasn’t quite been good enough to compete at the level they want to.

Take Liverpool last season, whose title defence was labelled the worst in history after a series of injuries to key players meant that Jurgen Klopp’s squad was thoroughly weakened.

Notably, the centre-back position was affected, with Virgil van Dijk, Joe Gomez and Joel Matip all spending time on the sidelines.

It meant at one point Liverpool were adrift of the top four, let alone in the race for the title.

“I like to be an optimist, but in the league, it is almost impossible to qualify for the competition [the Champions League] for the places that we have,” Klopp said at that point.

“Reaching Champions League qualification through the league will be difficult, we know that, and you don’t usually win the Champions League itself in a year with injury worries as big as we have.”

Liverpool were able to dig deep, with youngster Rhys Williams and squad player Nat Phillips shoring up their defence.

But lots of other Premier League clubs aren’t so lucky. This year Leeds have especially struggled with injuries, affecting arguably their two most important players in Kalvin Phillips and Patrick Bamford.

But Bielsa has been insistent that his side would be able to come through without them.

“I always think adversity is a stimulant to how to create or resolve situations,” he said.

“I understand there is a certain pessimism… instead of bringing players back, we are creating new absentees.

“My position is one of optimism and fortitude, and it’s not a position that’s just individual, it’s the conclusions I’ve made by evaluating the mood of the team.”

Jeff Stelling can't get over the amount of injuries Leeds have and they're one of the only few games going ahead against Arsenal today pic.twitter.com/UJC0f7GDk6

Solutions to Leeds’ issues haven’t quite appeared, however, and they now find themselves hovering dangerously over the relegation zone.

But how do their injury woes compare to other teams in the Premier League?

Well, we’ve totalled up all the matches missed by injured players at every Prem team to rank them by games missed.

Leeds are actually only joint 8th most affected, although their small squad and the fact that the injuries are focused on key players means that they’ve experienced a disproportionate impact.

Meanwhile, Arsenal find themselves with one of the lowest number of matches missed through injuries, which might help explain their good form this campaign.

Note: Data comes from Transfermarkt as of 24/02/2022. Not all injury-related absence has been marked as such on Transfermarkt, and so we’ve done our best to pick through the absences to determine whether it was related to an injury or not.

Jozsef Keaveny: From injury hell at Leicester to the Cambodian top tier