Haaland next? 7 brilliant Premier League signings from the Bundesliga 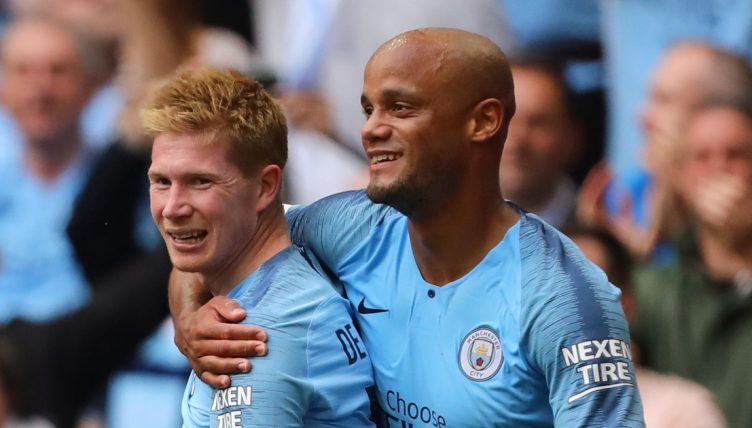 Erling Haaland has made his much-anticipated move from Borussia Dortmund to Manchester City and, alongside these seven brilliant signings, looks set to consign the ‘Bundesliga Tax’ to history.

Many Premier League sides have looked to German-based footballers to bolster their squad but players like Timo Werner and Jadon Sancho have struggled to bring their Bundesliga form to England.

Having been sold by Chelsea, De Bruyne rebuilt his reputation at Wolfsburg and was recruited by Manchester City in the summer of 2015 for a cool £54million. This club-record transfer wasn’t received well on Soccer Saturday.

“The world is going mad,” Phil Thompson said. “The money they are paying for this boy is absolutely bonkers,” while Paul Merson backed that up with: “I just don’t see £50million for this player. I really do not see it at all.”

Eighty-two goals, 120 assists and a glut of trophies later, we’re pretty sure De Bruyne has proven them wrong. 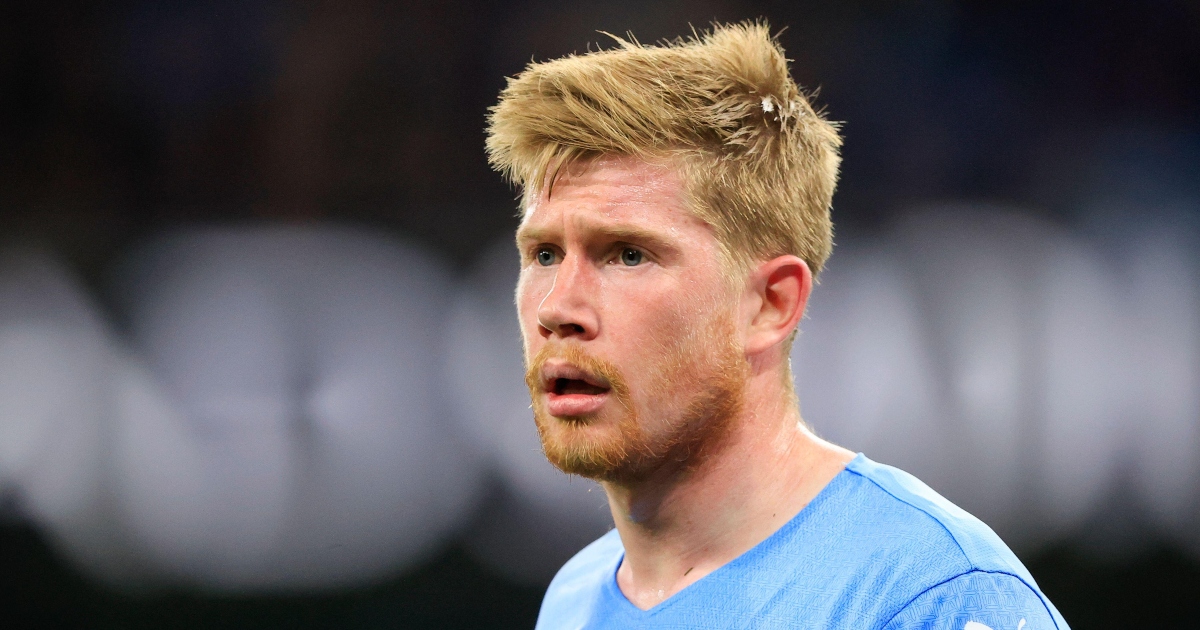 Eyebrows were raised when Spurs forked out £22million to sign Son Heung-Min in August 2015, making the Bayer Leverkusen winger the most expensive Asian footballer of all-time.

It’s safe to say that they’re lowered now. Son has become a modern-day legend at Tottenham, scoring 129 goals in 324 appearances during his time in England. This includes a career-best 21 league goals during the 2021-22 campaign.

The 29-year-old is the leading Asian goalscorer in both Premier League and Champions League history and his partnership with Harry Kane is one of the best things about modern football.

Signed by Brendan Rodgers in 2015, Firmino’s time at Liverpool even out-dates Jurgen Klopp’s. It’s some achievement for one of the best-supporting strikers the Premier League has ever seen.

While the Brazil international was underwhelming at first, the arrival of Sadio Mane and Mohamed Salah really bought the best of the £29million signing from Hoffenheim.

Described as the ‘engine’ of his side by Klopp, Firmino’s unique talents have spearheaded the best Liverpool team of the modern era and he’s scored 98 goals and provided 73 assists in 323 appearances for the club.

Firmino may not be first choice anymore, but his legacy at Anfield is already secured.

Manchester City’s captain, leader and legendary centre-back during their decade of dominance, Kompany was an imperious presence in the Premier League.

Signed from Hamburg a week before Sheikh Mansour’s takeover, the Belgium international played 360 times for City and won every domestic honour going.

No wonder they’ve built a statue of him outside the Etihad.

😍 "WHERE DO YOU WANT YOUR STATUE, VINCENT KOMPANY?!"

Forget his acrimonious exit, Aubameyang was a brilliant signing for Arsenal during his first two-and-a-half years in England.

After moving to the Emirates for £56million at the start of 2018, the Gabon international won the Premier League Golden Boot and scored twice in Arsenal’s FA Cup final victory over Chelsea in 2020.

Sure, his time at Arsenal petered out afterwards. But, after eventually leaving for Barcelona on a free transfer in 2022, the Gunners have struggled to replace his 92 goals in 163 games.

While City have signed more glamourous attackers over the last decade or so, they’ve rarely been as effective as Dzeko.

Blessed with the happy habit of scoring crucial goals, the Bosnian was a popular figure among City fans and shouldn’t be solely remembered as one of the Premier League’s best ‘super-subs’.

Seventy-two goals in 189 appearances isn’t a record to be sniffed at and the signing from Wolfsburg proves that there’s value to be had from the Bundesliga.

Havertz was one of the most sought-after youngsters in the world when he joined Chelsea from Bayer Leverkusen in 2020.

And the Germany international has already scored a winner in the Champions League final and the Club World Cup, earning him all-time hero status at Stamford Bridge.

His total of 22 goals and 14 assists in 90 appearances for the Blues isn’t mind-blowing but there’s still plenty of time for Havertz to boost his numbers over the forthcoming years.