A ridiculously strong XI of Spanish players in the Premier League 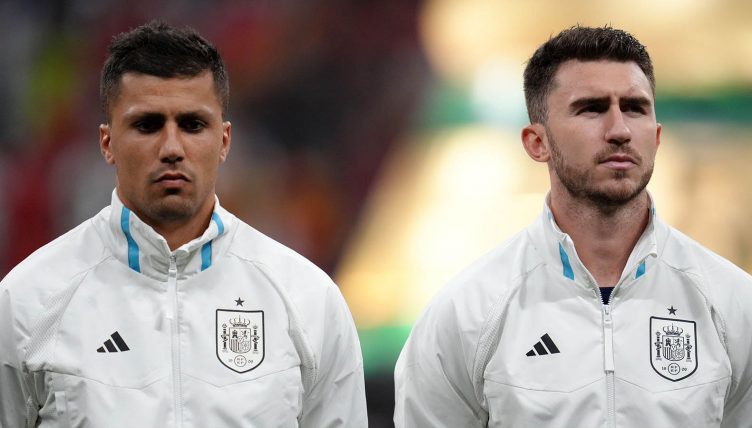 The Premier League has been home to some of the very best Spanish talents over the years and the league still manages to boast some gems these days.

Spanish icons of the game have made their name in England in years gone by such as Cesc Fabregas, Fernando Torres and David Silva, but who are the current stars?

We’ve looked throughout the Premier League and compiled the best possible XI of Spanish players playing in the league right now.

There have been a few turbulent years for David De Gea at Old Trafford, but let’s not forget just how good he can still be. To have made over 500 appearances for Manchester United is no easy going.

Sure his distribution isn’t all that and he can sometimes be reluctant to come off his line, but he will still go down as one of the all-time great Premier League ‘keepers.

What a save! How has that not gone in?!

A fellow long-standing Spanish Premier League star is Chelsea’s Cesar Azpilicueta. The 33-year-old is still going strong and is only a handful of appearances away from the 500 club at Stamford Bridge.

Dave, as he is otherwise known, has had a fine career in England. He’s won a total of nine trophies with Chelsea, including two league titles and the Champions League.

Since switching his allegiance from France to Spain in 2021, Aymeric Laporte hasn’t looked back since.

Now a regular starter in the Spanish national side, Laporte has had some Premier League career, winning four league titles in the space of just five years.

Okay, we know Rodri isn’t technically a centre-half, but Luis Enrique seems to think he is and that’s good enough for us. These days he basically Sergio Busquets and Carles Puyol rolled into one.

If we’re being honest he’s probably the best defensive midfielder in the world and the fact that he is also a very convincing centre-half is just rubbing it in at this point. He can hit them too.

Rodri's thunderstrike v Everton has won the Goal of the Month award for November 🚀 pic.twitter.com/y6zMrSjKN8

Marc Cucurella has had quite the career trajectory. From Barcelona to Brighton, with a spell at Getafe in the middle, and now he finds himself at Chelsea.

He was part of Todd Boehly’s summer spending spree as Chelsea splashed out a fee worth an initial £55million, potentially rising to £62million in add-ons. 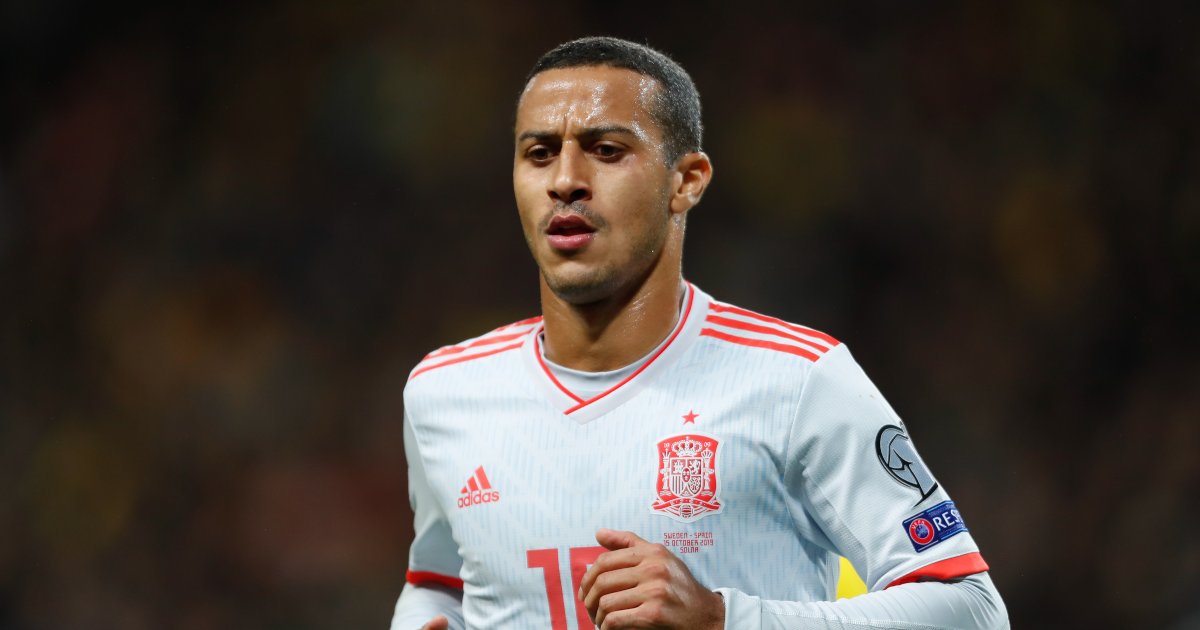 READ: A ridiculous XI of players brutally snubbed for the 2022 World Cup

Marc Roca has proven to be a tidy investment for Leeds so far this season. The Spanish midfielder has formed a solid partnership with Tyler Adams in the middle and continues to improve.

The 26-year-old didn’t get much of a chance to shine at Bayern Munich as he only made 24 appearances in the two seasons he was at the club.

Adama Traore isn’t everyone’s cup of tea, but we absolutely love him. No one else in world football is quite like the Wolves winger. He’s also, without a doubt, one of the best dribblers in the world.

We still can’t believe he actually doesn’t go to the gym though.

Adama Traore’s claimed he doesn't do gym work… well, it's been confirmed 🤯🤯🤯

West Ham’s Pablo Fornals often goes under the radar, but he’s always been a tidy player. He has 31 goal contributions across three and a half seasons at West Ham which isn’t to be sniffed at.

Leicester City’s Ayoze Perez has struggled to find his feet this season, but he has delivered in Premier League in recent seasons gone by.

His most prolific year came in 2018-19 whilst at Newcastle where he scored 12 league goals and chipped in with a couple of assists. Here’s hoping that he’ll get back to that level one day.

It has taken him two seasons to properly settle in, but Rodrigo Moreno finally seems to be finding his feet in the Premier League for Leeds.

The Spanish forward has already surpassed his goal tally from the last two years and we’re not even halfway through this season. In 13 appearances, he already has nine goals during this campaign.

READ NEXT: A sensational XI of players left out of Spain’s World Cup squad

TRY A QUIZ: Can you name the Spanish players with the most PL appearances?