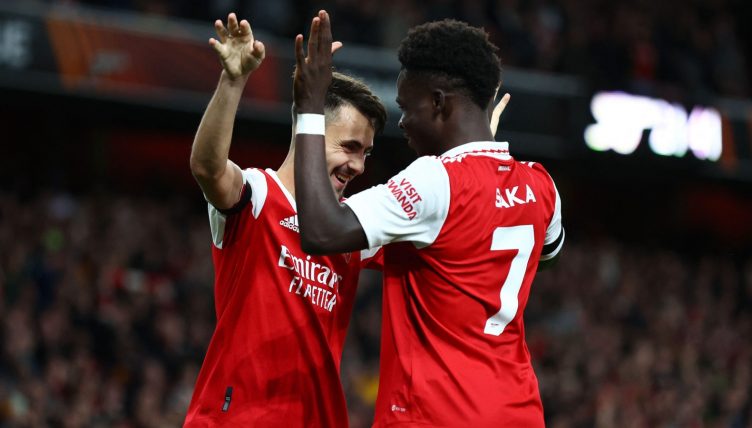 Some Premier League clubs pride themselves on what they do with their young players whilst others prize experience over everything else – but which clubs have the oldest and youngest squad in England’s top flight?

While there is no guaranteed path to success, most fans prefer to see a younger side turning out as it gives hope of building for a brighter future or, in some cases, sustaining success.

Thanks to the sterling work of Transfermarkt, we’ve ranked the 20 Premier League squads in 2022-23 from oldest to youngest. As you can see, average age doesn’t necessarily correlate with league position…

Fulham are making a decent fist of the Premier League for a change and that might be partly down to the experienced squad at Marco Silva’s disposal.

Tim Ream is still knocking about, while the arrivals of Bernd Leno and Willian have given the Cottagers vital street smarts in top-flight football.

Plus, Aleksandar Mitrovic is somehow 28. We feel old…

Liverpool’s problems have been well-documented with many of the Anfield faithful bemoaning their side’s failure to sign a midfielder this summer.

And the likes of Virgil van Dijk, Mohamed Salah and Alisson are now all into their fourth decade. That rebuild needs to happen sooner rather than later… 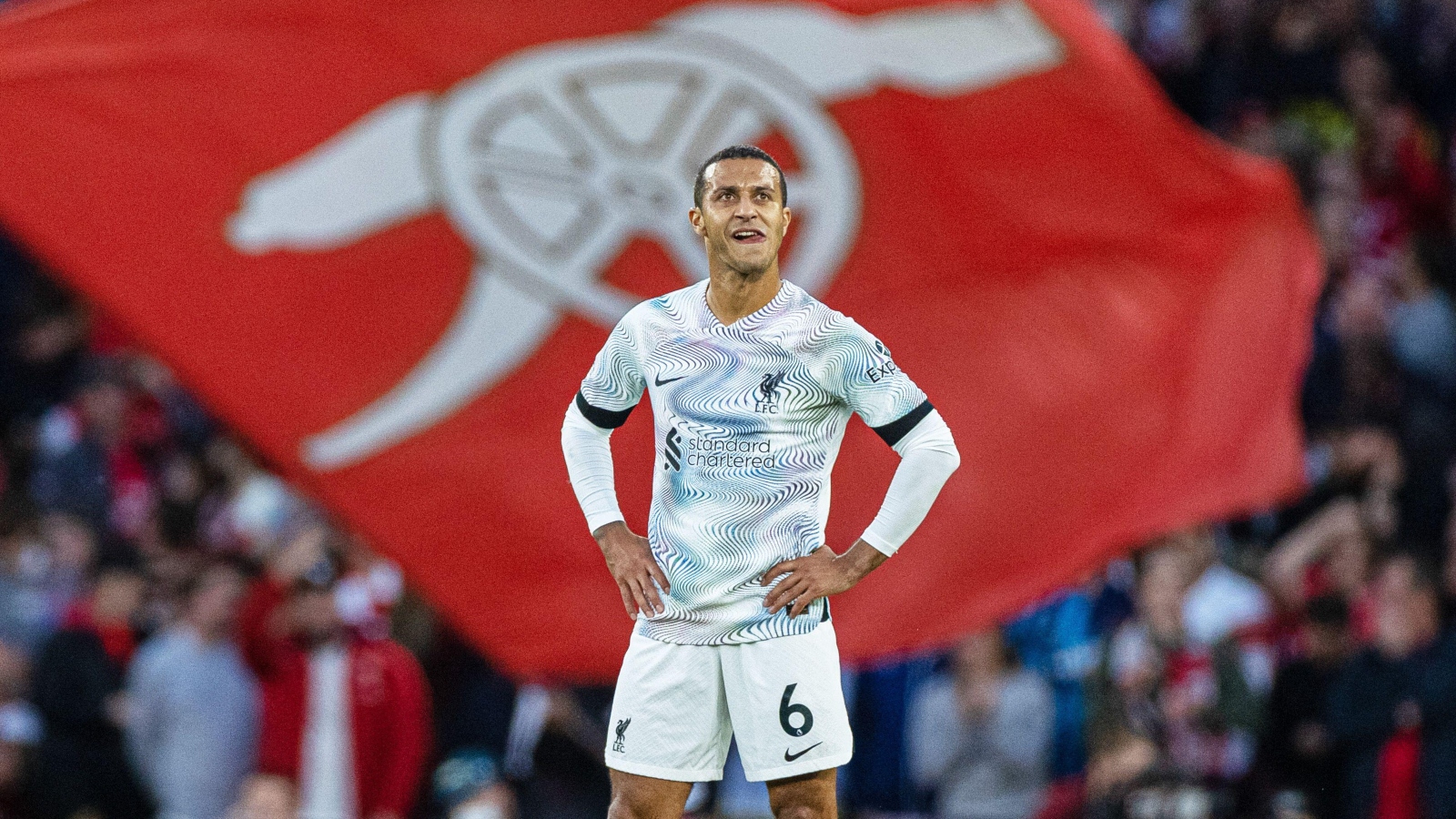 Whilst 37-year-old Cristiano Ronaldo drags United lower than last year, along with Casemiro and Christian Eriksen, the signings of Antony and Tyrell Malacia are enough to decrease United’s overall average age by 0.9 from 21-22.

Palace came bottom of this list two years ago, but with Patrick Vieira leading something of a revolution at Selhurst Park, they’ve made big steps in renewing their squad.

Youngsters like Michael Olise, Marc Guehi, Odsonne Edouard, Malcolm Ebiowei and Cheick Doucoure have all arrived in south London since Vieira took charge and Palace look much better for their presence.

Chelsea have arguably the most prolific academy in world football meaning that, despite bringing in ageing stars like Pierre-Emerick Aubameyang and Kalidou Koulibaly, they’re still comfortably mid-table here. 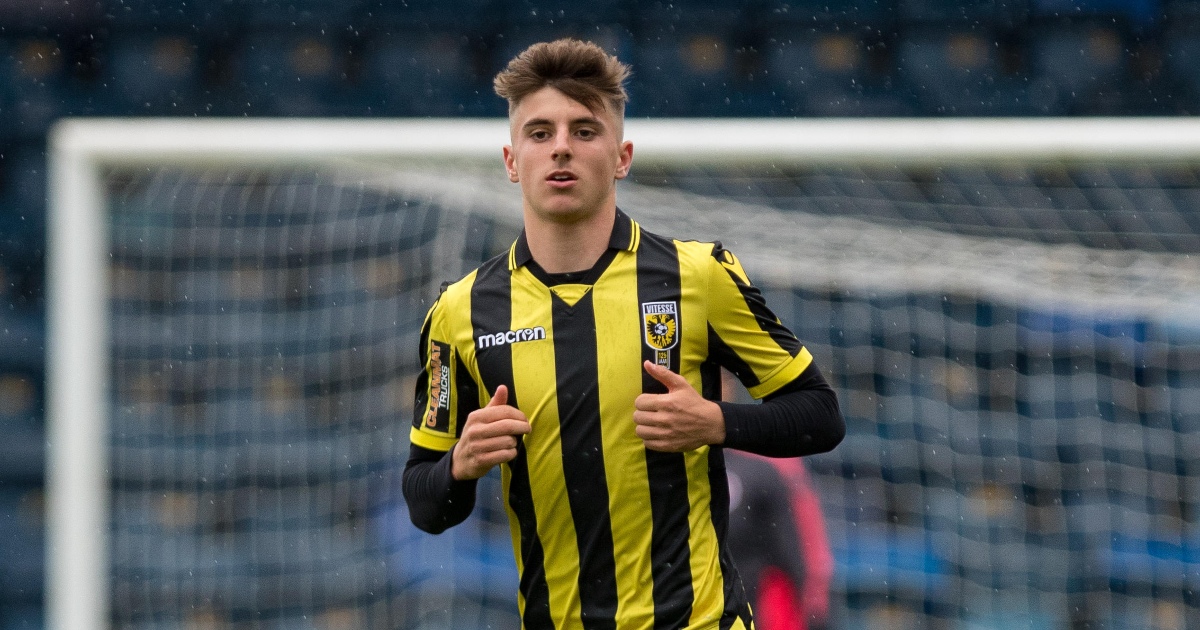 READ: Where are they now? The 29 Chelsea players sent on loan to Vitesse

Not only is Erling Haaland a freak of goalscoring nature but he’s also only 22 years of age. There’s no hope for the rest of us, is there?

With their moneyball style approach to squad building, Brentford have brought together a strong group of young players that they hope to grow into fully-ledged Premier League stars in the coming years.

Despite losing Kalvin Phillips and Raphinha since avoiding relegation by the skin of their teeth last year, Leeds have invested in some promising young talent – who are pushing on the first-team door – and are doing okay under Jesse Marsch.

The Premier League leaders are also the youngest squad in England’s top flight.

With homegrown talent like Emile Smith Rowe and Bukayo Saka as well as newer additions to the north London club like Gabriel Magalhaes, Ben White, Albert Sambi Lokonga, Takehiro Tomiyasu and Aaron Ramsdale all aged 25 or under and all playing well, the future looks healthy.

Even star signings Gabriel Jesus and Oleksandr Zinchenko are only in their mid 20s. No wonder Arsenal fans are constantly pinching themselves right now…