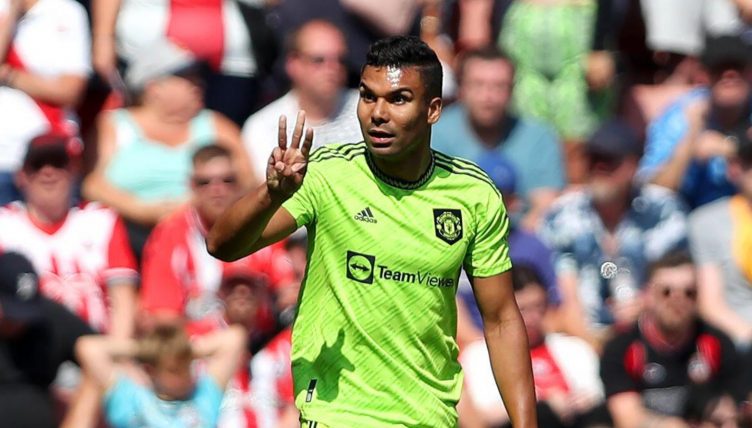 The Premier League is the richest in world football and it’s no surprise that its biggest clubs – including Chelsea, Liverpool and Manchester United –  can offer their new signings some of the highest salaries around.

It’s been a summer of eye-catching transfers, including Erling Haaland’s £51million move to Manchester City and Arsenal’s double swoop for Gabriel Jesus and Oleksandr Zinchenko.

Chelsea have splashed the cash, with the likes of Kalidou Koulibaly, Raheem Sterling and Marc Cucurella arriving at Stamford Bridge, while a number of highly-paid have arrived at Manchester United over the summer.

But, despite some of the huge transfer fees paid by Premier League clubs, others have decided to secure players on a free and invest their money in wages instead.

We’ve done some digging and, courtesy of Capology, have identified the 10 summer signings with the highest weekly wage in the Premier League.

Brentford were keen to keep him, and Spurs explored the option of re-signing him, but Eriksen decided to join Manchester United on a free transfer in July

His arrival at Old Trafford has provided some much-needed midfield creativity, provided Erik ten Hag doesn’t field him as a false 9 as he did against Brighton, and his wages are hardly extortionate either considering his track record.

Kamara had his pick of Champions League clubs after his Marseille contract expired, so it was somewhat surprising to see him rock up at Aston Villa.

“To attract players who had options to play in the Champions League is a big coup for the club,” said Villa boss Steven Gerrard during their pre-season tour of Australia.

The midfielder has performed well despite Aston Villa’s stuttering start to the season and we can’t imagine he’ll be away from the Champions League for too long.

“He’s not quick, he’s not strong. All those things we measure with all those machines we have, he doesn’t register on any of them; you would never sign him,” Jose Luis Mendilibar, Cucurella’s manager at Eibar, said in 2018. “But he’s a footballer.”

A brilliant player, with brilliant hair and a penchant for Grease, the full-back chose Chelsea over Manchester City this summer and has made an instant impact at Stamford Bridge.

The £60million signing from Brighton has already provided a match-winning assist and has slotted in seamlessly on Chelsea’s left flank.

After guiding Spurs to fourth and only threatening to quit twice, Antonio Conte has been heavily backed in the summer transfer market to the tune of six signings costing over £80million.

But it’s one of their free transfers that’s commanding the highest wages. Step forward Ivan Perisic, the experienced Croatian who Conte has already turned into an assist monster at left wing-back.

Nunez has enjoyed a chaotic start to Premier League life; a goal, a fluke assist and a red card in just two matches as Premier League defenders rub their hands at the prospect of winding up this talented, if hot-headed, forward.

The Uruguay international has shown enough to indicate he’ll be an Anfield hit and his wage packet reflects his potential.

Promoted clubs usually tackle their first summer after promotion in one of two ways; make small tweaks while saving the Premier League millions for a future rainy day at Millwall or invest heavily to consolidate their position. It’s safe to say Forest have chosen the latter option.

Perhaps it’s not surprising; despite their 23-year exile, Forest see themselves as a club that belongs in the top flight. And they’ve wasted no time in signing 18 players to consolidate their status.

Nobody expected them to sign Lingard – established clubs in England and abroad were after him – but the £200k weekly salary speaks for itself. And, on a one-year deal with no transfer fee, Forest’s investment will come to around £5million which is a drop in the ocean if it keeps them up.

While Lingard hasn’t scored or assisted this season, Forest have made a promising start on their Premier League return.

Arsenal’s £45million signing of Jesus is one of those transfers that makes sense on many levels; a quality player looking for a more central role, an improving club that needs more proven winners and a healthy Brazilian contingent to make Jesus feel at home instantly.

Yet it’s been widely overlooked that Jesus has reportedly seen his wages almost triple by switching from the Etihad to the Emirates, meaning the Brazil international will net a cool £265k per week.

His pre-season form – four goals in four appearances – was excellent and his early-season performances have caused Arsenal fans to literally quiver with excitement.

Gabriel Jesus taking the Premier League by a storm 🇧🇷🌪pic.twitter.com/aqIG7wEi47

Signing one of the world’s leading defenders was a coup for Chelsea and they’re paying Koulibaly a wage to match his reputation.

The 31-year-old notched a beautiful goal against Spurs but was sent off during Chelsea’s thrashing at Leeds, making it a mixed start to Premier League life for the Senegal international.

The five-time Champions League winner has joined for a £60million fee and made his debut during United’s win over Southampton at the end of August.

More importantly, the arrival of Casemiro will probably spell the end of the McFred midfield duo. If you listen closely, you can probably hear a United fan rejoicing. 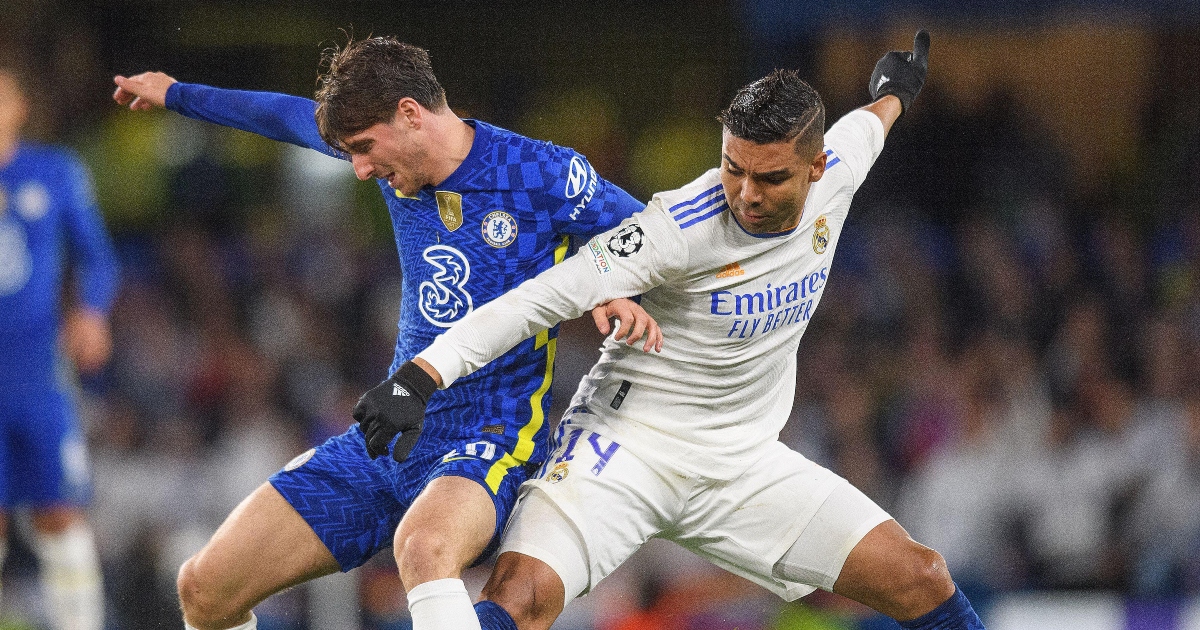 READ: The 10 players with the most tackles in the last 5 years: Casemiro top

Sterling’s move from Liverpool to Manchester City in 2015 was met with accusations that the youngster was a money grabber.

But his move to Chelsea this summer saw no such outcry; with his consistently high output and title-winning experience, Sterling commands one of the biggest wage packets in the Premier League.

It was no surprise that Chelsea are paying Sterling £325,000 a week and the England international scored his first goals for the club during their 2-1 win over Leicester City.

Haaland isn’t quite the highest earner at City – Kevin de Bruyne takes home £400k per week – but the Premier League champions have given their new signing a whopping £375k (minus tax) for every seven days of his existence between now and 2027.

Saying that, he’s already bagged six Premier League in just four matches. The boy is a freak of nature…

READ MORE: 7 young stars set for a breakthrough season in the Premier League