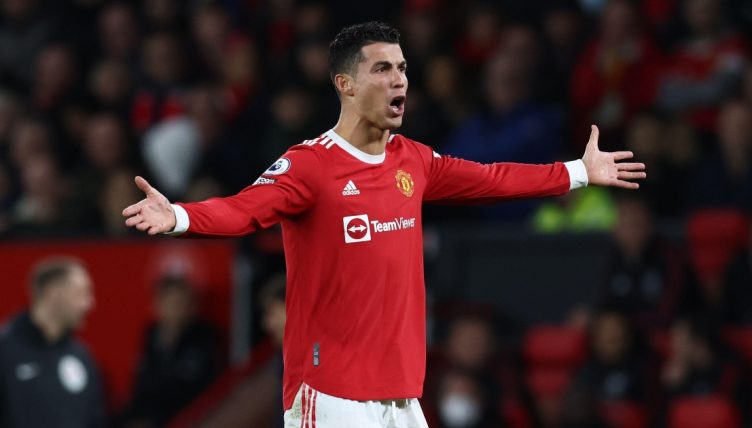 The Premier League is well-known for its competitive nature and capability to surprise but which teams have enjoyed the most success over the past 100 games in the competition?

Stretching back to December 2019, when the UK was gearing up for a general election and nobody had heard of COVID 19, the last century of Premier League matches have been played in unique circumstances.

Firstly, we had the lockdown period of spring 2020 and the remaining matches of the 2019-20 season were played behind closed doors during June and July. This was followed by almost the entire 2020-21 campaign being played without fans.

But last season saw the return of supporters to stadiums and, as if eager to make up for lost time, there’s been some raucous atmospheres and points dropped for some unsuspecting heavyweights.

Even so, it’s no surprise that Manchester City and Liverpool are miles clear of the pack. City’s 10-point lead over the Reds is solely down to Liverpool’s loss of form in the early months of 2021 but both have scored over 2.2 points per league match since December 2019.

Third-placed Chelsea are almost 40 points behind Liverpool and, surprisingly, only a single point ahead of a Manchester United side that’s spent much of the last decade in turmoil.

Spurs are narrowly ahead of Arsenal, with both north London sides enjoying better campaigns in 2021-22 than they’d had previously, while Leicester and West Ham have established themselves as the best of the rest.

Wolves strong end to 2019-20 and their strong start of 2021-22 has been bookended by some miserable stretches of form while Southampton, who finished 15th in both of the last two years, were exceptionally good in early 2020.

Big-spending Aston Villa and Newcastle will be disappointed with their points tally, while both Brighton and Crystal Palace will feel optimistic given their improvement over the last calendar year.

Meanwhile, Burnley’s six-year stay in the Premier League came to an end last month and our table suggests the writing has been on the wall for a while at Turf Moor.

Check out the full table below, which will be sure to change once the next Premier League campaign gets underway.

Note: this table only includes clubs that have played all of the 100 matchweeks in the competition which means Bournemouth, Brentford, Fulham, Leeds, Norwich, Sheffield United and Watford were excluded from our calculations. 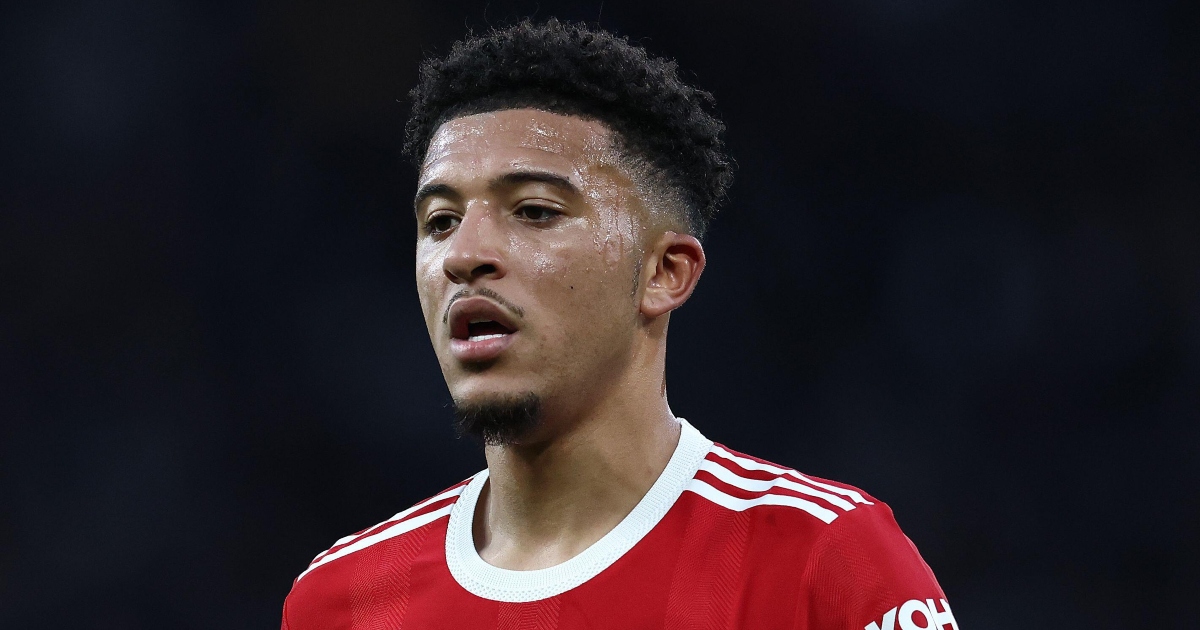 READ: Every Premier League club since 2017 ranked by their net spend