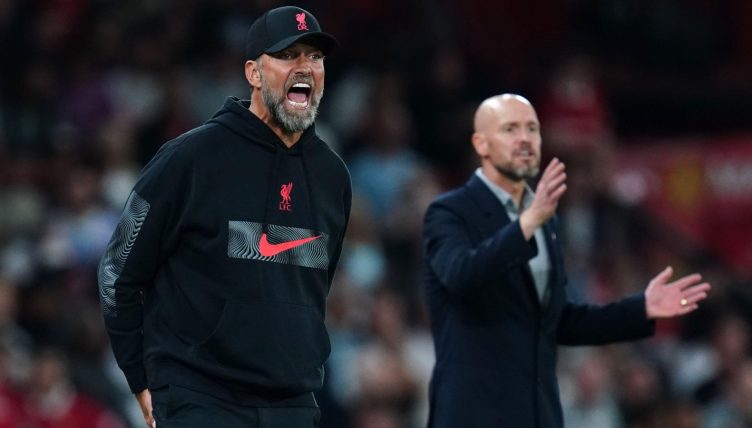 Newcastle United, Manchester United and Arsenal are the Premier League’s most improved sides since the same stage last season, while Liverpool, Chelsea and West Ham have all suffered shocking drop-offs since this point 12 months ago.

At the halfway stage of the 2022-23 Premier League campaign, with the majority of sides having played 19 of 38 matches, we’ve taken stock of how every side in the division is doing in comparison to the same stage last season.

Mikel Arteta’s Gunners were already showing improvement last term, up in fourth after 18 games before ultimately falling away in their bid to qualify for the Champions League, but they’ve enjoyed a stratospheric rise in 2022-23.

Arsenal have 15 more points than the same point in 2021-22, with 15 goals more scored and nine fewer conceded. They’re a better side front-to-back.

But Arsenal aren’t actually the Premier League’s most improved outfit. Eddie Howe’s Newcastle have enjoyed a truly astonishing turnaround – this time around they’re comfortably in the top four, boasting the best defensive record in the division.

But after 19 games last season they were in the relegation zone, having won just once, with a pitiful defensive record.

Manchester United have scored the same number of goals at the same stage of last term, despite pushing top scorer Cristiano Ronaldo to a peripheral role before his mid-season exit.

But they’re playing better and showing better game management – they’ve conceded five fewer goals and picked up eight more points, moving up four places in the table compared to the midway point of their disastrous 2021-22 campaign.

Brighton and Brentford were arguably already punching above their weight to be in midtable midway through last season. Yet the two surprise packages are continuing to improve, having deservedly nailed down places in the top half.

Despite the ridiculous goalscoring exploits of Erling Haaland, Man City haven’t actually scored any more goals than the halfway stage of last term – they have exactly as many league goals, 50 from 19 matches. But they have picked up five fewer points and have a worse defensive record, which gives them work to do if they’re to catch league leaders Arsenal.

West Ham are actually the side that have produced the worst results in comparison to last season. David Moyes’ Hammers were flying high and challenging for a top-four place this time last season but now they find themselves in a relegation battle.

They haven’t conceded any more goals after 19 matches, but have scored 19 fewer, picking up 16 fewer points.

Chelsea and Liverpool both finished in the top four last season but it looks increasingly unlikely they’ll be catching the likes of Newcastle and Manchester United in their bid to remain in the Champions League.

The two clubs have each picked up 13 fewer points than the same stage in 2021-22 and Liverpool’s drop-off has been particularly dramatic – Jurgen Klopp’s men have scored 16 fewer goals and conceded 10 more than they did at this point last term.

We’ve not included the three promoted sides that were in the Championship last season – Fulham, Bournemouth and Nottingham Forest. But for reference, sixth-place Fulham have seven more wins and 18 more points than the same number of games (20) last time they were in the Premier League (2020-21).

Bournemouth, meanwhile, actually have four points less than the halfway stage of the last season in which they were relegated from the top flight (2019-20) – a bad omen for the Cherries.

Note: all teams have played 19 games unless otherwise specified. 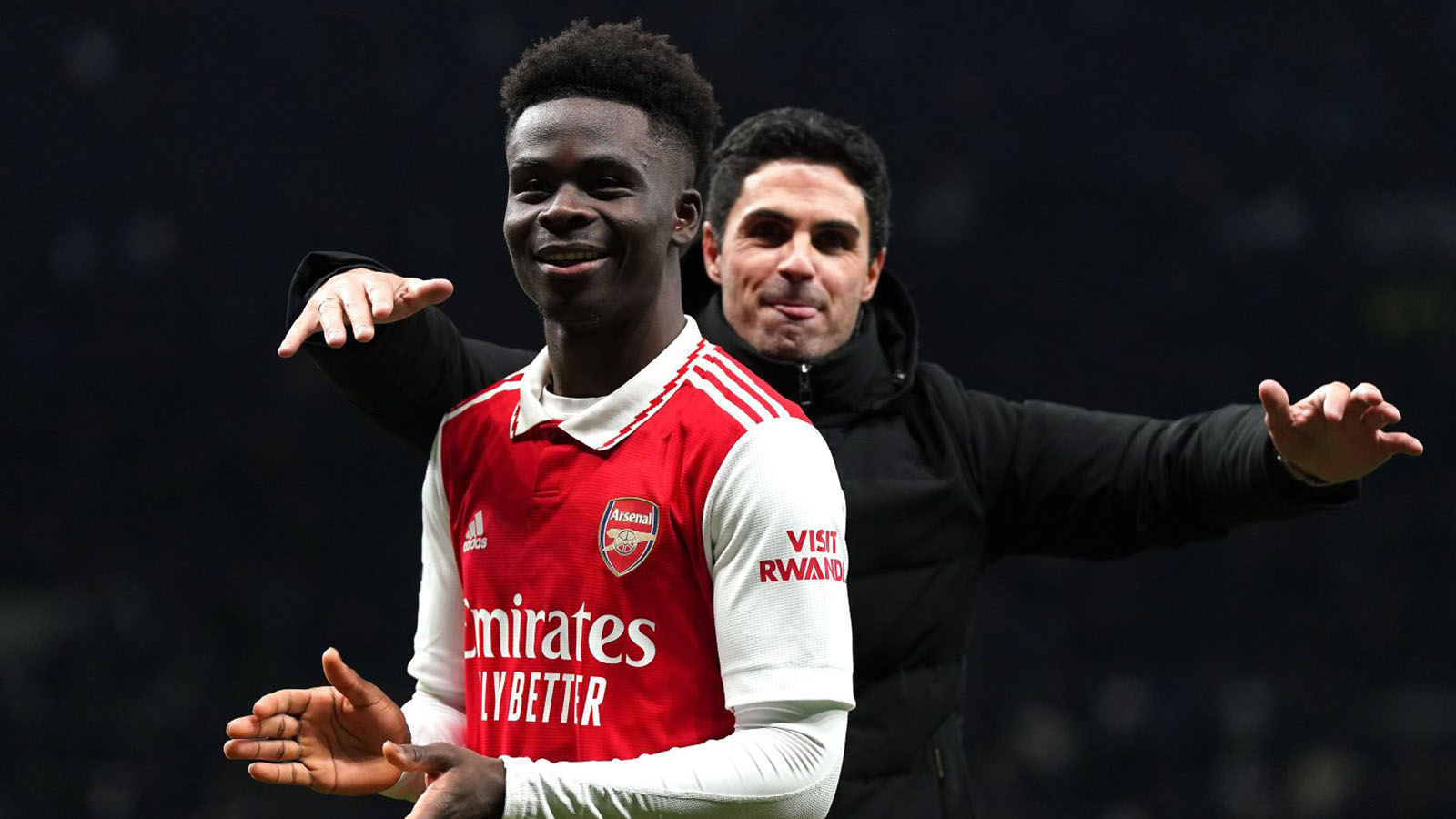 🗣️ “It’s imperative that you give him time, I don’t think you can keep chopping and changing managers. It would be naive to make a decision now.”

Jody Morris says Chelsea need to go through the tough times and commit to the Graham Potter project. 🔵 pic.twitter.com/wYn0GMYyTj

READ NEXT: How Chelsea’s massive net spend compares to rest of PL since Todd Boehly takeover

TRY A QUIZ: Can you name every player who’s scored 10+ PL goals as a substitute?