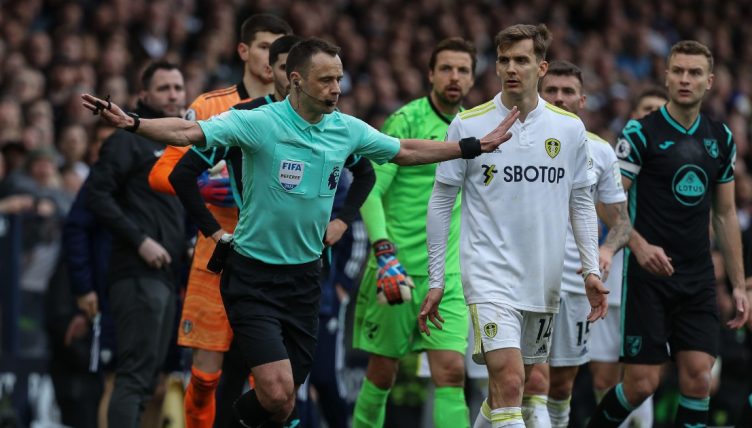 Since its introduction, VAR has been the subject of controversy and many wish it had never arrived. But what would the 2021-22 Premier League table without VAR have looked like?

We’ve already looked at which teams have been most affected by VAR in 2021-22 and ESPN have now tried to take us to a VAR-free world by creating a 2021-22 Premier League table if VAR didn’t exist.

But before you start rushing to try and figure out a way to get to this alternate universe, you should probably have a look at what the table would have meant for your favourite team.

Firstly, ESPN only considered the first VAR decision in each game, theorising that other VAR calls wouldn’t have happened due to the way the game would have played out differently.

They then calculated a new result based on a number of factors, from team form to the xG of the game before the incident and so on.

Of course, one of the reasons we love football is its totally unpredictable nature, so the reality is that even if there was no VAR this table wouldn’t be accurate, but regardless it makes for fascinating viewing.

There’s plenty of movement up and down the league, with position changes that would have had enormous consequences for a variety of clubs.

Whilst Manchester City remain champions with Liverpool second, the other end of the table sees Leeds lose out hugely, finishing on the same points tally as Burnley but dropping into the last relegation spot on goal difference.

Arsenal are perhaps the biggest winners of a VAR-free world. They would have finished on 73 points, finishing fourth and leapfrogging Spurs on 69, who would have dropped out of the Champions League spots.

Manchester United fans, however, would have suffered even more than they did in real life. The Red Devils would have slumped to eighth on just 56 points, missing out on all European football entirely.

But it wasn’t West Ham who benefitted from the United collapse in the VAR-free world. In fact, it was Leicester, who would have climbed two places to sixth and earned themselves a ticket back to the Europa League.

So here is the full 2021-22 Premier League table if VAR had not been in use. It’s important to note that this doesn’t mean that VAR’s decisions have been incorrect, it just shows how the league would look pre-VAR. 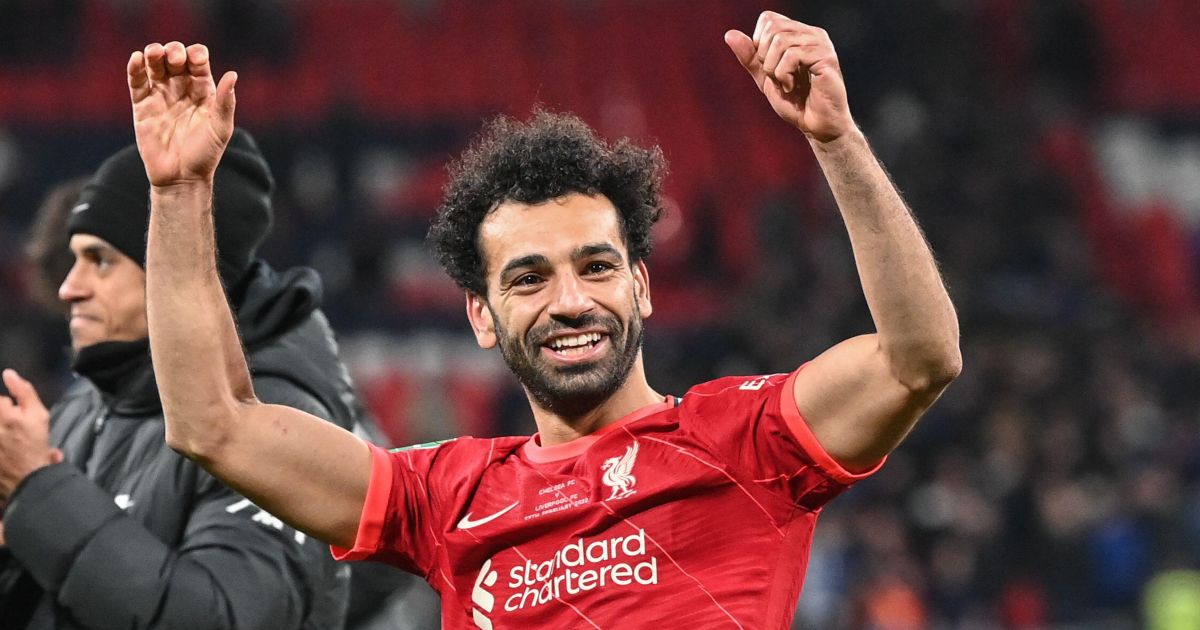 READ: Can you name the top goalscorer from every Premier League season? 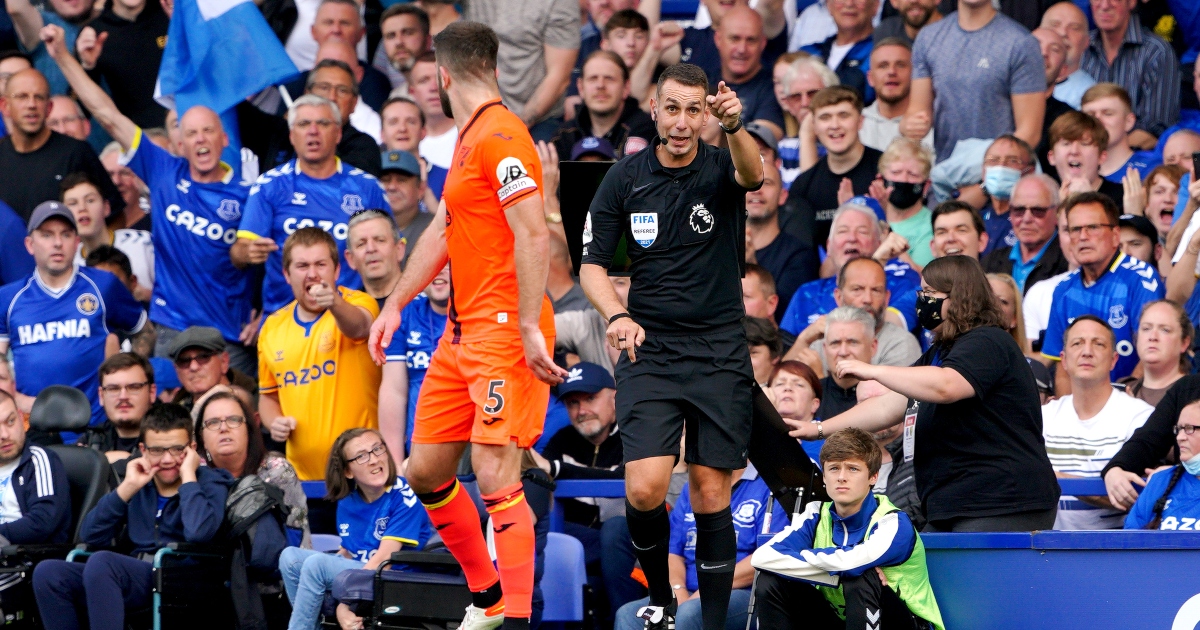 READ: Ranking the Premier League clubs by who was most affected by VAR 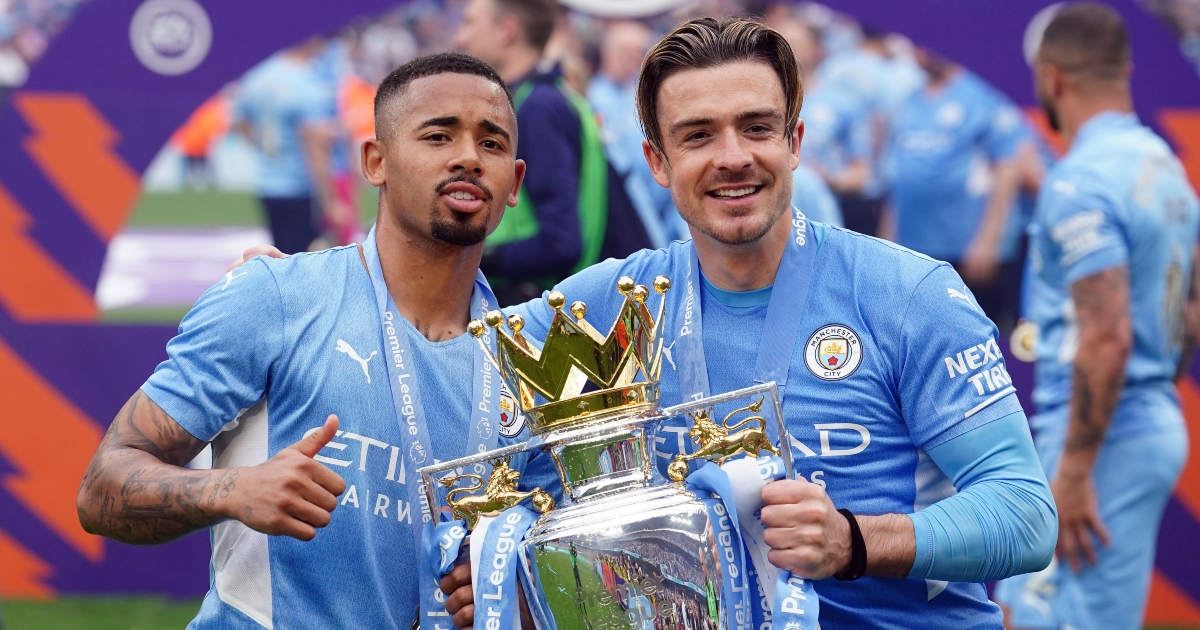 READ: A club-by-club breakdown of the 2021-22 Premier League prize money