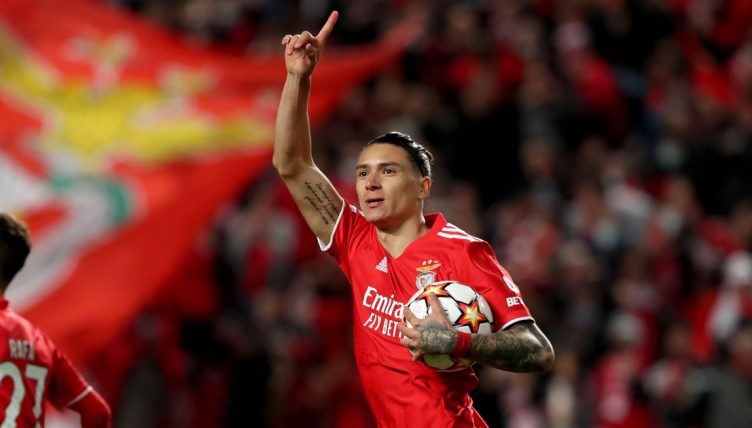 While some European clubs are still struggling financially, a lot of Premier League sides have splashed the cash already this summer – with Liverpool and Manchester City spending big to strengthen their already formidable squads.

After missing out on a historic ‘quadruple’ in agonising circumstances, Liverpool have moved quickly to sign Fabio Carvalho, Calvin Ramsay and £67million striker Darwin Nunez. The fee for Nunez, despite the departure of Sadio Mane, was a massive statement of intent by Jurgen Klopp.

But Premier League champions Manchester City have also spent big. Borussia Dortmund and Norway forward Erling Haaland was one of the most prized players in world football but City moved quickly to secure a £55million deal.

With moves for Kalvin Phillips and Marc Cucurella expected to be sealed before the transfer window shuts in August, City are making significant reinforcements to continue their Premier League dominance.

Elsewhere, Newcastle United have already made moves in the first transfer window under their new ownership. Sven Botman was signed from Lille for a cool £33million, Matt Targett has joined on a permanent basis from Aston Villa and Burnley goalkeeper Nick Pope has made an eight-figure move to St James’ Park.

Leeds United and Aston Villa have spent notable sums as they look to improve on last season’s disappointing campaigns and Arsenal have excited their fans with the capture of Fabio Vieira – with Gabriel Jesus expected to follow imminently.

At the other end of the scale, neither Chelsea nor Manchester United have paid a transfer fee this summer. Both clubs are expected to invest heavily in the coming months, but the lack of early activity would have worried supporters of both clubs.

In total, Premier League clubs have already spent over £450million and the final figure is expected to be well over a billion pounds.

Using data from Transfermarkt, we’ve ranked the 20 current Premier League clubs by their net spend during the 2022 summer transfer window. 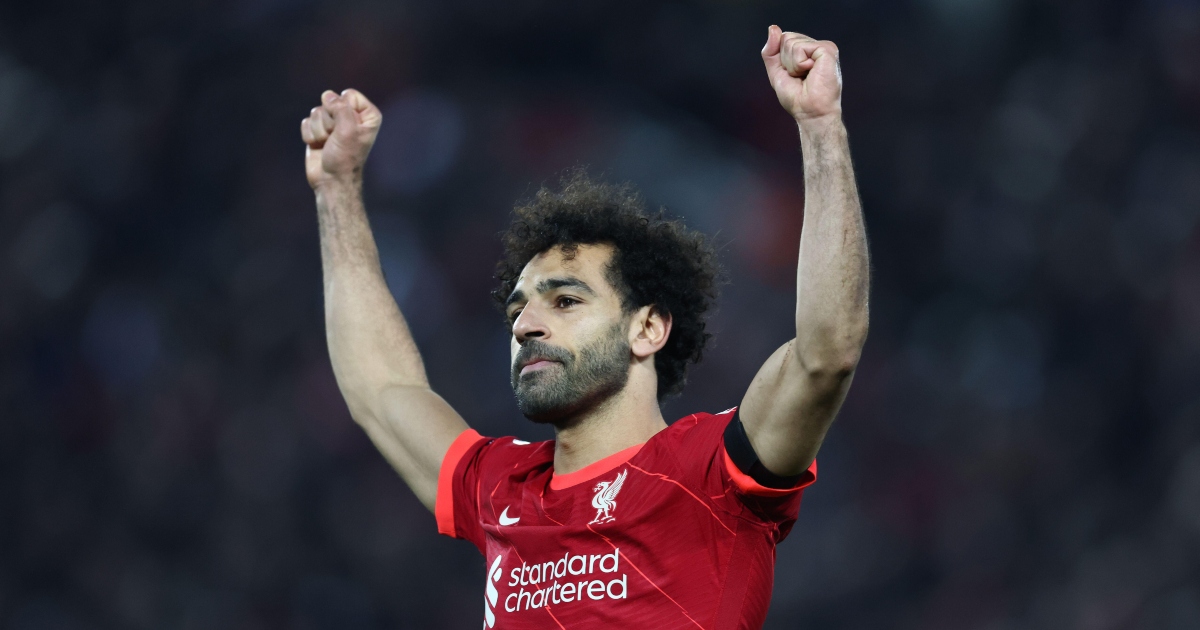 READ: Ranking every Premier League club by how hard their first 6 fixtures are