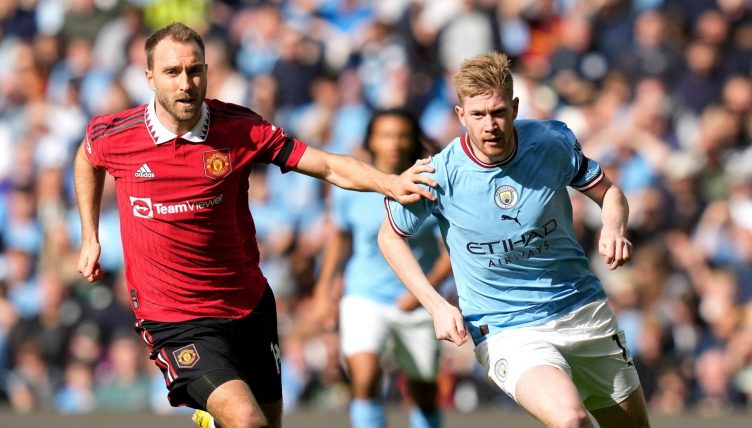 Manchester United spend more on wages than Arsenal and Tottenham combined, according to industry estimates.

The Red Devils haven’t won a trophy in over five years, but they’re by a considerable margin the Premier League’s biggest spenders on player wages. They spend roughly 30% more on wages that their local rivals Manchester City, who have won four of the last five league titles.

As well as assembling one of the most expensive squads in Europe in terms of net spend transfer fees, United are also spending considerably more than many clubs that have outperformed them.

Liverpool, for example, are said to spend roughly £80million less annually on wages than their historic rivals, but have won every trophy going since United last lifted any silverware.

“I can’t believe the investment that’s been put into the squad in the last five, six, seven years and you end up with that out on the pitch,” former Manchester United right-back Gary Neville said on the Gary Neville Podcast, back in January 2020.

“I saw a statistic two weeks ago that United have the second-highest wage bill in the world. And that’s the squad they’ve got. It’s unforgivable. It really is.

“I can’t change the ownership of Manchester United, no one can. But I’m struggling to understand why the ownership have persisted in trusting that management team to oversee the building of a Premier League title-winning team since Sir Alex Ferguson left because if you don’t lose your job for essentially overseeing that investment, that wage bill, and putting that team out on the pitch then I have to say something is really wrong.

“There’s real talent in that executive team, they can create revenue, they can do things with in the football club that can help to be fair, but in terms of what the club needed to do for a number of years now is put the best in class football operators into that club and they’re not doing it. They’re not doing it and it’s a mess.”

Two and a half years later, things haven’t changed a great deal, although United now have the fifth-highest wage bill in Europe.

Ed Woodward has left his post and efforts are being made behind the scenes to build Erik ten Hag a squad capable of challenging City at the top of the table, but the progress hasn’t been especially quick. 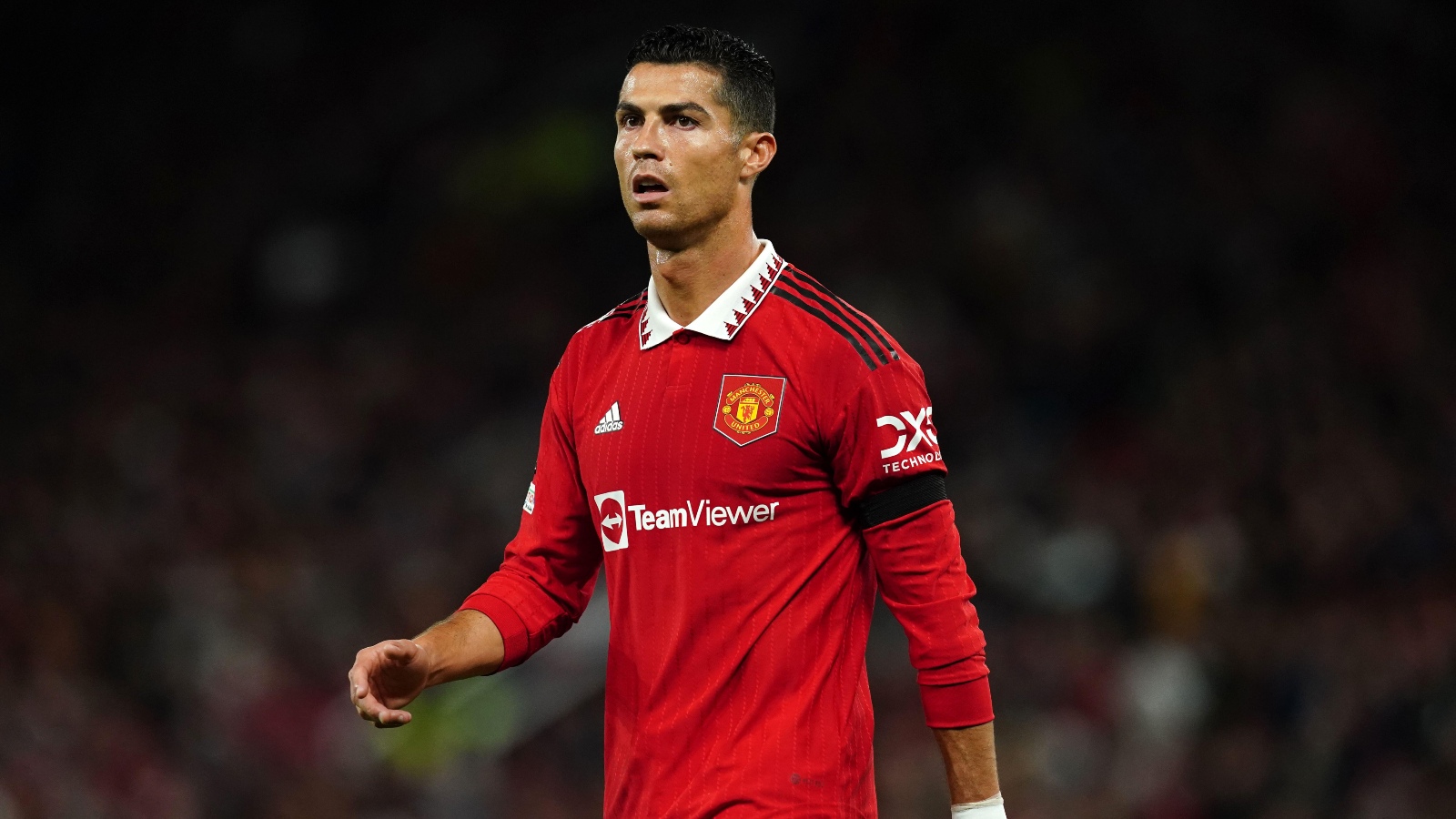 READ: Who are the highest-paid players in the Premier League, 2022-23?

Chelsea have the second-highest wages in the Premier League, followed by City, followed by Liverpool, with Tottenham and Arsenal – who each pay out less than half on wages than United – in fifth and sixth respectively.

Newly-minted Newcastle only have the Premier League’s 10th highest wage bill, although you’d expect them to rise up this list in the coming years, and currently behind Leicester, Aston Villa and West Ham.

Here’s the full rundown of how much each Premier League club pays in wages – via FBref, with estimates courtesy of Capology.

READ NEXT: Ranking every Premier League club by their net spend in summer 2022