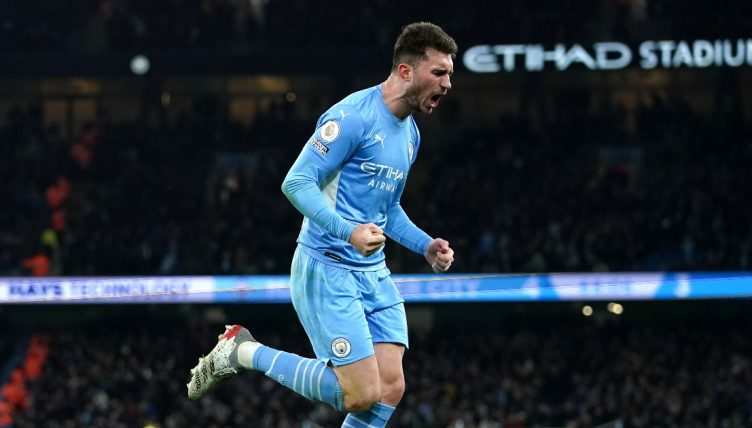 Notching up 100 Premier League appearances is an achievement in itself, but a select group of players have also enjoyed the added bonus of reaching this landmark without dropping points on too many occasions.

The English top flight has widely been regarded as the best league in Europe for years. We’ve seen how even teams confined in the lower echelons of the table are capable of summoning up the fight to snatch points off the division’s big hitters season-on-season.

This means there’s a fair chance you’re inevitably destined to be on the wrong end of a fair amount of results as a Premier League player, but some individuals have bucked the trend since football began in 1992.

We’ve taken a look at the 10 players who boasted the best win ratios when they reached 100 Premier League outings.

Partnering Premier League all-time great John Terry in defence, it’s no surprise that the Portuguese centre-back was on the losing side in only seven of his first 100 appearances.

If the three-time title winner could have turned a few more of the 20 draws accumulated into victories, he would have placed a lot higher up in this star-studded list of names.

Carvalho ended up playing 135 league matches for Chelsea, racking up 95 wins and a staggering 63 clean sheets in the process.

Playing under Claudio Ranieri and Mourinho, Makelele joined Chelsea in 2003 and lost just 10 out of his first 100 games in the Premier League.

His points per game average at that point was 2.38 with 16 draws the only other blotches on an otherwise immaculate record. The former France international went on to add a further 44 Premier League appearances to his tally at the Blues before he joined PSG in 2008.

Cech is the third of five iconic former Chelsea players in the top 10. He signed a five-year deal with the club to take over the goalkeeping reigns from Carlo Cudicini ahead of the 2004-05 season.

Like his Portuguese team-mate Carvalho, Cech lost seven of his first 100 Premier League games and had a points per game average of 2.41.

Retiring at fellow London club Arsenal in 2019, the former Czech Republic international made 443 appearances in his 15-season Premier League stay.

Petr Cech’s stats for Chelsea will blow your mind 🤯

A fourth consecutive Chelsea player who shone in Mourinho’s all-conquering Chelsea side, Ferriera arrived from Porto alongside Carvalho and the current Roma manager.

He was part of the unbreakable defence that conceded a Premier League record of just 15 goals in his first season at the club.

In addition to the 75 wins the full-back enjoyed in his opening 100 Premier League games, Ferriera lost nine and drew 16 matches. His points per game average matched team-mate Cech’s (2.41).

The final Chelsea player in the top 10, Drogba signed from Marseille in 2004 and became one of the finest strikers of the Premier League era.

While Mourinho’s success was built on defensive solidity, Drogba’s brilliant performances and goal record were just as important.

Drogba won two consecutive Premier League titles in his first two seasons in the division. He lost eight games out of his first 100 Premier League appearances with his points per game average (2.46) only bettered by one other player on this list.

At last, a non-Chelsea player!

Jesus signed for Manchester City from Palmeiras for a reported £27million plus add-ons in December 2016 and made his debut in the 2-2 draw with Tottenham a month later.

In his first full campaign, he was part of Pep Guardiola’s side that passed the 100-point mark to be crowned league champions.

Jesus has continued to regularly feature for a dominant City, and he only lost 12 out of the first 100 league games, recording a 2.42 points per game average.

The three-time Premier League winner is probably more likely to increase his win rate rather than see it decrease as City continue to go from strength to strength on the domestic stage.

Manchester United completed the signing of the former Serbia international centre-back from Spartak Moscow in January 2006.

Vidic reached the 100 mark during his fifth season at the club – he lost 11 and drew 12 – and registered 111 more appearances for the Red Devils in the Premier League before he joined Inter Milan in 2014. 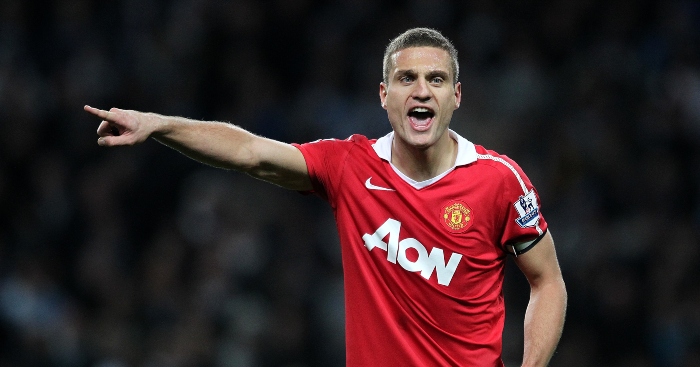 READ: 15 of the best quotes on Nemanja Vidic: ‘He scared strikers to death’

Alexander-Arnold celebrated his 100th Premier League appearance for Liverpool with a 2-1 win over West Ham United at Anfield in October 2020.

The England international established himself as the Reds’ first-choice right-back in 2017 and has very rarely experienced league defeats under Jurgen Klopp.

In his first 100 games, Alexander-Arnold lost just nine times with a 2.45 points per game average. The one-time Premier League champion now has 155 league matches under his belt at just 23.

His assist-making pedigree means he will be key to racking up more wins for Klopp’s side in the seasons to come.

The signs were there!🎯😍

The second goalkeeper in the top 10, Ederson joined Manchester City from Benfica in June 2017 for £35million – a fee which has proven to be a bargain.

He is often admired for his ball-playing skills to start attacks from the back, but he’s equally as capable at keeping clean sheets. He clocked up his 100th shutout for the club in December 2021.

The 28-year-old lost just 12 out of his first 100 Premier League games for City and had a points per game average of 2.46 – equal with Drogba.

The Spain international is top of the list after racking up his 82nd league victory for Man City in his milestone 100th Premier League game against Burnley in April 2022.

Laporte arrived at City for a then club-record £57million fee in January 2018 and – barring a spell when John Stones and Ruben Dias were favoured – has been a consistent starter for Guardiola.

His points per game average of 2.54 is also clear of any other player in Premier League history.

Ten Hag next? The 8 Dutch Premier League managers – & how they fared