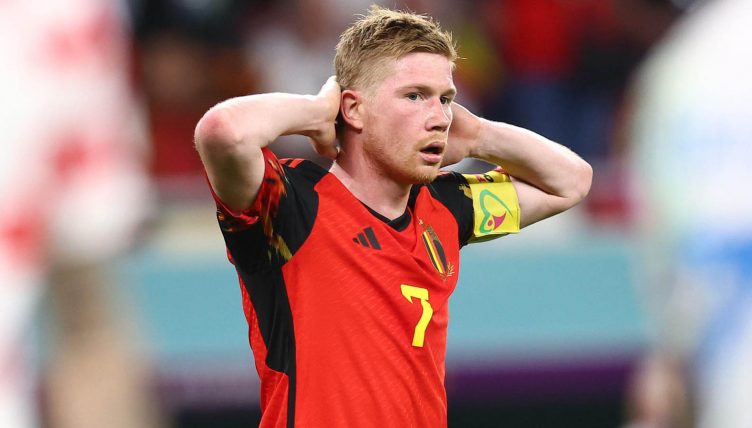 The groups have now been concluded and we already have some huge names who will be heading home from the 2022 World Cup.

Belgium and Germany have been two of the biggest nations which have fallen at the first hurdle. In a tournament that’s already delivered upsets galore, we can’t wait to get into the knockout stage.

With that being said, we’ve compiled a ridiculously strong XI of Premier League players who will now be heading home from Qatar. We’ve arranged them in a 4-3-3 formation.

Ward was a figure of mockery at the beginning of the season as he looked way off the pace and Leicester couldn’t keep a clean sheet to save their lives.

Fast forward a few weeks and he was then one of the most in from goalkeepers in Europe. Prior to the World Cup he had kept five clean sheets in his last six matches.

A Wayne Hennessey red card against Iran meant that Ward got his chance on the big stage, but he ultimately couldn’t save Wales from crashing out at the first hurdle. To be fair, he probably could have done better for England’s third goal.

Marcus Rashford made it 💯 World Cup goals for England 👏

A fellow member of the Wales squad, Williams will also be heading home along with Ward. The Nottingham Forest full-back started in all three of Wales matches but was forced off against England with a head injury.

He’ll be heading back to a Forest side who are desperate to climb out of the Premier League bottom three.

Plenty of people fancied Denmark as a dark horse before the tournament had kicked off, only for them to have finished bottom of Group D.

Denmark did manage to keep things fairly tight at the back in fairness and it was their wastefulness in front of goal which cost them dearly.

The less said about Belgium the better. In fairnesses to the Aston Villa defender, Belgium didn’t concede a single goal during the 162 minutes he was on the pitch.

Ecuador ran it close but just missed out on a top-two finish. Brighton full-back Estupinan was one of Ecuador’s key men who played every minute of the tournament.

The 24-year-old has adapted well to life in the Premier League following his move from Villarreal in the summer.

Almost all of Arsenal’s international stars are gearing up for the knockout stages, but some of their fans will be relieved to see key man Partey heading home for some rest and relaxation before the Gunners’ surprise title charge resumes at home to West Ham on Boxing Day.

The Ghanaian came oh so close to making it one step further, but the Black Stars suffered heartbreak in the final group stage game against Uruguay. We’ve heard that one before.

Attention’s fully on Qatar, but don’t let it be forgotten what a special season Arsenal are having. It will be fascinating to see if Partey and his team-mates can pick up where they left off when their domestic campaign resumes. 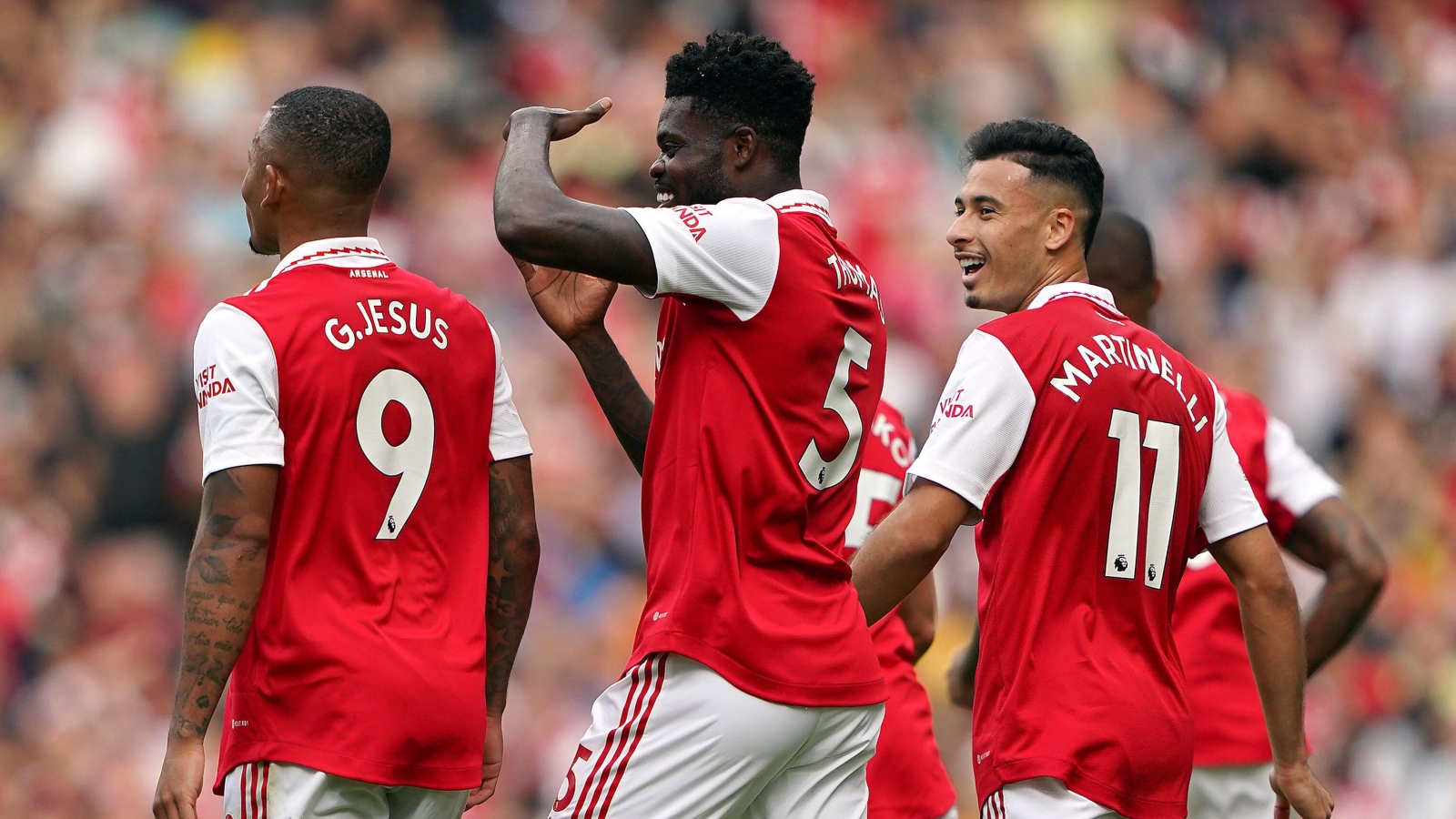 De Bruyne has had a tournament to forget. From rumours of dressing room fallouts to not being himself on the pitch, everything that could have gone wrong for Belgium did.

Arguably the best midfielder in the world right now, De Bruyne didn’t manage to produce any goal contribution at this year’s tournament.

Manchester City fans will be hoping he’s back to his usual self once the Premier League resumes.

Denmark only managed to score a single goal in their group. Eriksen started in all three of their World Cup matches but ultimately couldn’t produce any moments of magic.

Eriksen has been one of Erik ten Hag’s most-used players at United, appearing in 20 matches so far this season. He’ll now get the chance to rest up before the second half of the season gets going.

Havertz did all he could to ensure Germany beat Costa Rica, but it was ultimately all for nothing. His brace earnt him the man of the match award, which probably wasn’t much consolation considering he’s now going home. 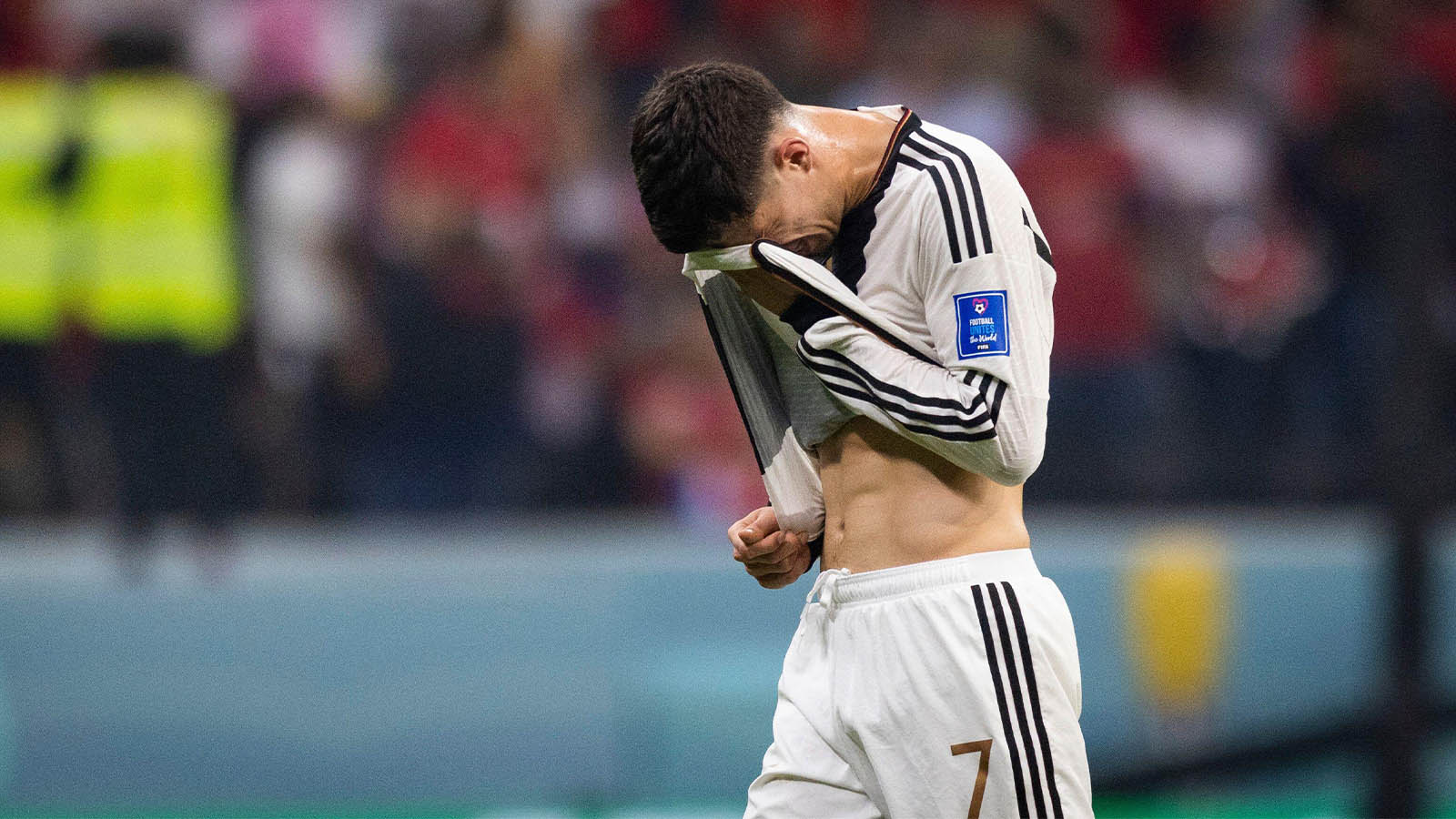 READ: 15 of the best stats, memes and reactions to Germany’s WC exit

It’s a shame that Nunez will be going home so soon because he’s absolutely box-office to watch every time he steps onto the pitch.

You never quite know what he’s going to do next, but Group H proved to be too much for Uruguay. He’ll now be gearing up for a top-four race with Liverpool in the Premier League.

The Brighton forward can probably feel aggrieved not to get more minutes out in Qatar, with Roberto Martinez instead keeping misplaced faith in the old guard, particularly the woefully-out-of-form Eden Hazard.

We were going to include Son Heung-min here, but his last-gasp nutmeg assist has sent South Korea to the knockouts against all odds. To be fair, Trossard’s been in better form than the Tottenham star so far this season and is a worthy inclusion in this XI.