Where are they now? The 10 youngest Premier League scorers 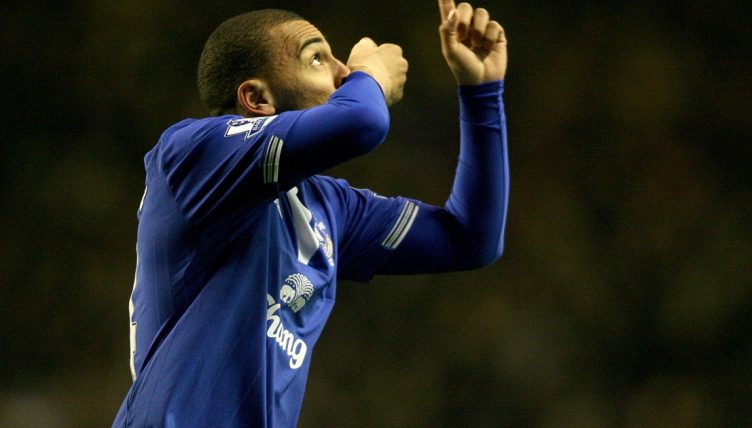 Rewarding youngsters with first-team minutes in the Premier League is a risk many clubs are unwilling to take. But sometimes, the few that are given their chance, make an instant impact on the big stage.

Points are at stake, transfer funds are readily available and manager job security is weaker than ever before. All these factors mitigate the likelihood of a youth player featuring for a side competing in the English top flight.

But some players advancing through academy ranks are simply too good to ignore – ability possessed is above and beyond what you’d expect in their tender years. And, as so often in the case for football lovers, it’s the attack-minded individuals who catch the eye when they burst onto the scene.

There’s nothing better than when an unknown quantity makes the first-team jump and finds the back on the net early on in their career.

We’ve taken a look to see what became of the 10 youngest goalscorers in Premier League history. Most of whom went on to enjoy glistening careers in the game.

In the summer of 1998, Chelsea signed the former Finland international from HJK Helsinki on a free transfer as a 17-year-old. On only his second first-team appearance, Forssell scored at Stamford Bridge in the club’s 4-2 FA Cup victory over Oxford United.

Just three weeks later, the striker had his first Premier League goal in a 3-1 win against Nottingham Forest. But an unbelievable start to life at the Blues soon fizzled out. The arrival of senior players such as Chris Sutton, Jimmy Floyd-Hasselbaink and Eidur Gudjohnsen saw him spend much of his six-year year stay on loan spells at Crystal Palace, Birmingham City and in Germany.

Finland’s second-highest all-time scorer moved to Birmingham on a permanent basis in 2005. Before calling time on his career in 2017, Forssell also had a brief spell at Leeds United in the 2011-12 season – it may be a stay many Leeds fans forget, as he was used fleetingly in the Championship.

Forssell is now pursuing a post-playing career in coaching. He works in the youth set-up at the club where his football journey started – HJK Helsinki. 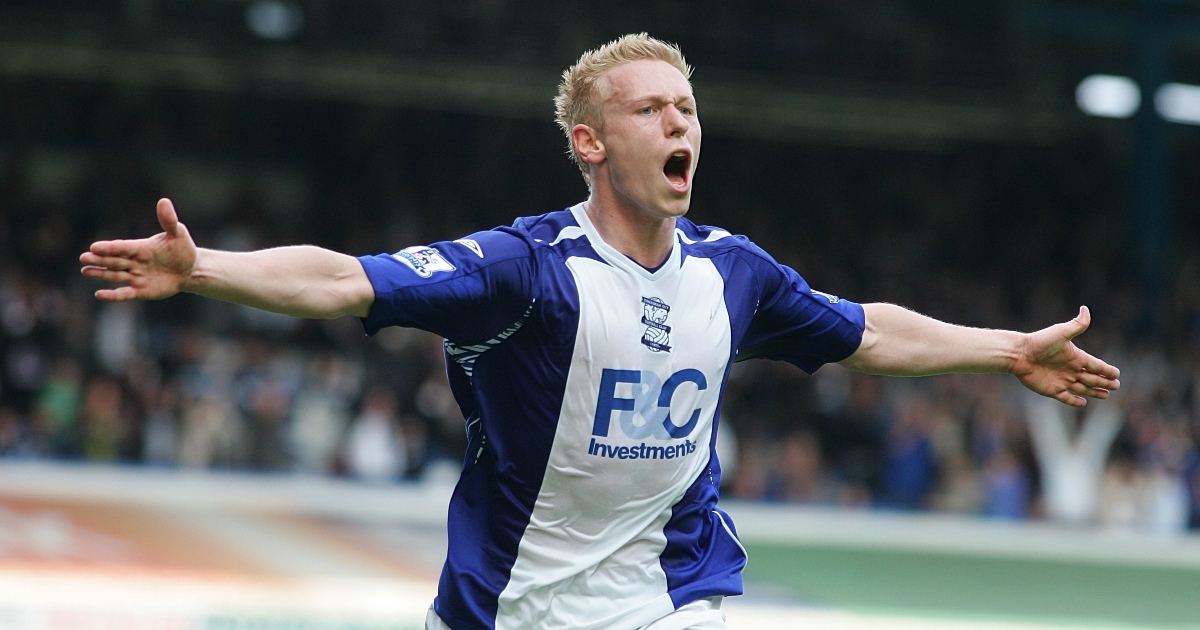 READ: A tribute to the fleeting brilliance of Mikael Forssell at Birmingham

It was clear Liverpool’s second-youngest debutant was going to be a star. He scored his maiden Premier League goal in a 1-0 triumph over Reading at Anfield in October 2012.

The England international was one of Brendan Rodgers’ key players. In the Reds’ title challenge in 2013-14, most reminisce about Luis Suarez and Daniel Sturridge’s lethal strike partnership, but Sterling was also crucial in a side that scored the most goals by a Premier League runner-up (101).

At Manchester City, Sterling continues to go from strength to strength under Pep Guardiola. Although, he’s often been on the bench for City this season following his compatriot Jack Grealish’s arrival.

Jebbison is one of the least recognisable names on this list. The forward scored for Sheffield United at Goodison Park last season – one of the few memorable moments in the club’s relegation campaign.

However, since signing his new deal at the Blades last May, the 18-year-old has been somewhat cast aside. He was loaned to Burton Albion earlier this season and has failed to cement a starting place under Paul Heckingbottom since his January recall.

“We don’t have many games set up for him [Jebbison] like we did last season, and this is a different league,” Heckingbottom said earlier this month.

Macheda is currently a squad player in Greece for Panathinaikos as a 30-year-old. His career has gone downhill since his first Premier League goal, but when you consider its context, it was never going to get much better for the forward than it did in April 2009.

United – attacking the Stretford End – needed a goal to remain as favourites in a title race with arch-rivals Liverpool. On his debut, Macheda bagged the winner against Aston Villa in the latter stages. Sir Alex Ferguson’s side went on to lift the league crown that season.

In the Premier League’s inaugural season, Turner scored in Tottenham’s 2-1 win over Everton in September 1992. The Spurs academy product appeared 21 times for the club that term but injuries had their toll on Turner thereafter.

He spent most of his stay at the north London side on various loan spells before finishing his career in non-league. At 46, Turner is now Head of Coaching at semi-professional Welsh team Cefn Druids.

It took the one-time Ballon d’Or winner just 15 minutes to score from the bench on his debut for Roy Evans’ Liverpool side against Wimbledon in 1996.

One of the best teenage players of all time went on to score 157 more times on Merseyside before spells with the likes of Real Madrid and Manchester United. Owen also bagged 40 goals for England.

He’s one of the greatest forwards the country has ever produced. If only he hadn’t suffered with consistent injuries which diminished his once mesmerising powers.

The former Spain international is one of just two non-attacking players featured in this illustrious list. Bossing the midfield in Arsene Wenger’s great Arsenal side in the early 2000s, Fabregas notched his first Gunners goal in a 3-0 win versus Blackburn Rovers in 2004.

He’s won every trophy there is to win, shining for Arsenal, Chelsea and his boyhood club Barcelona.

Former Arsenal goalkeeper David Seaman described Rooney’s stunning winner for Everton over the Gunners in 2002 as a “great piece of skill.”

It wasn’t often Seaman was beaten from long-range during his career – Ronaldinho’s World Cup goal aside – but Rooney’s first Premier League strike was one of a catalogue of great goals he fired home in England’s top division.

England’s record goalscorer is one of the greatest players in Premier League history – he teared up the league in his trophy-laden years at Old Trafford.

Now turning his hand to management, Rooney is tasked with keeping beleaguered Derby County in the Championship. It would go down as arguably his best achievement in football if he achieves what many dub as an impossible assignment.

Milner scored in Leeds’ 2-1 triumph over Sunderland on Boxing Day, 2002. Still an important squad member in Jurgen Klopp’s all-conquering Liverpool side 20 years on, the veteran midfielder is approaching 600 Premier League appearances after spells with Aston Villa and Man City additionally.

Klopp said in a pre-match press conference last month: “There’s no chance that Mille [Milner] will retire next year. He is desperate to play on, and I understand it to be honest.”

Vaughan, tipped as the new Rooney, scored on his Premier League debut for Everton against Crystal Palace in 2005. Unfortunately, the striker had a contrasting career path to the England great, spending the majority of his career outside of the top flight.

He retired at Tranmere Rovers last season and is now Sporting Director at the League Two club.