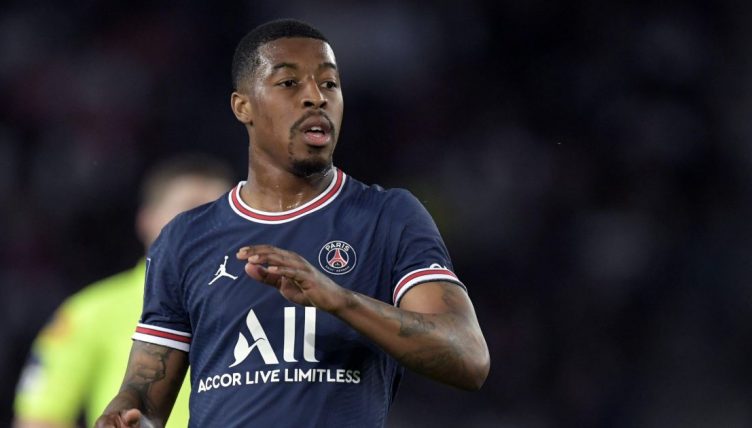 Chelsea are getting to work in the transfer market and The Guardian are reporting that their next target is Paris Saint-Germain centre-back Presnel Kimpembe. Here, we take a look at how his stats compare to Chelsea’s current defenders.

The Blues, now under the ownership of a consortium led by Todd Boehly, have already agreed a £33.8million fee with Napoli for the transfer of Senegal international defender Kalidou Koulibaly.

But, with Antonio Rudiger and Andreas Christensen already having left Stamford Bridge and Cesar Azpilicueta reportedly ready to follow them out the door, Thomas Tuchel’s squad needs further reinforcement.

The Guardian have reported that their next defensive target will be France international Kimpembe, who Tuchel worked with at PSG.

Kimpembe grew up in the Ile-de-France region around Paris and came through at PSG, graduating to the first team in 2015.

He has since made 221 appearances for the club and lifted five Ligue 1 titles as well as eight domestic cups.

Two of those league titles and two cups came under Tuchel during the German’s two years in charge of the club. Tuchel and Kimpembe also reached the 2020 Champions League final together, where PSG lost to Bayern Munich.

Kimpembe clearly admired Tuchel’s work, too. When the current Chelsea boss was sacked from PSG, Kimpembe wrote on Twitter: “Thank you coach for these years.

“Thank you to you and your team for your high standards, your trust, your enormous work, which allowed us to win many trophies together. I wish you the best for your next adventures.”

The pair could soon be reunited in west London and continue their adventures together. But would Kimpembe improve the Chelsea backline?

We’ve compared his Ligue 1 stats to the Premier League numbers of Thiago Silva, Malang Sarr and Trevoh Chalobah, as well as Rudiger and Christensen for context. Note: We haven’t included Cesar Azpilicueta, who made the majority of his appearances as a wing-back last term. 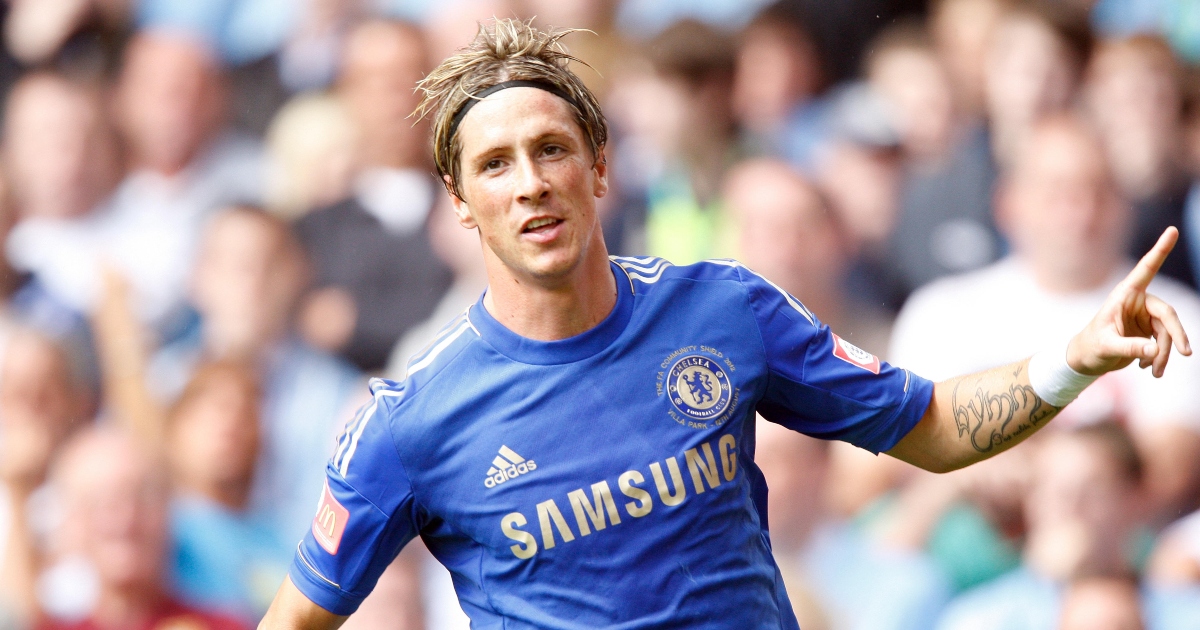 READ: Sterling next: The 14 players Chelsea have signed from their Big Six rivals