Rangnick next: How the six Germans to manage in the PL have fared 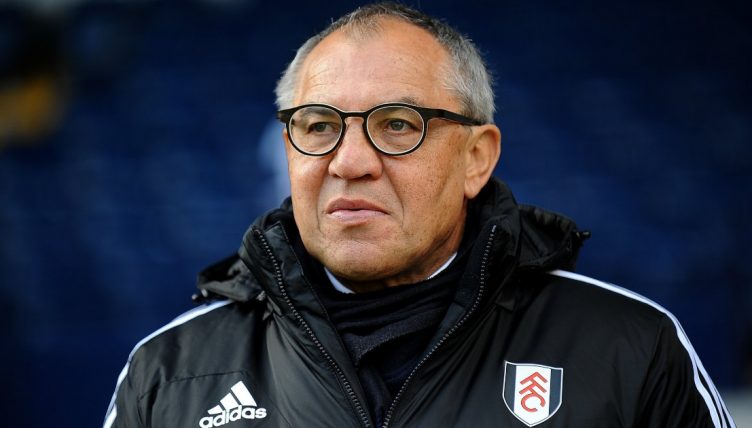 After much speculation and some time spent finalising a work visa, Ralf Rangnick has been confirmed as Manchester United’s interim manager. In the process, he’s become the seventh German to manage a Premier League club.

We’ve taken a look at all six German managers to have taken charge of a top-flight team in England since 1992 and how they’ve done.

The transformation that Tuchel has overseen since his appointment at Stamford Bridge in January 2021 has been nothing short of remarkable.

When he took over, Chelsea were eighth in the Premier League and their defence was leaking goals like water out of a burst pipe.

Yet the former Mainz, Borussia Dortmund and PSG coach – and famed Rangnick disciple – quickly implemented his five-man defensive line and intense playing style, turning the Blues into one of the stingiest sides in Europe.

Chelsea shot up into the top four and finished off the 2020-21 campaign with a Champions League trophy in Porto. In 2021-22, they have led from the front in the league as well.

Chelsea legend Gianfranco Zola has certainly been impressed. In November 2021, he told talkSPORT: “So far [Tuchel] hasn’t missed anything.

“He inherited a team that was doing OK but he turned it into a fantastic run. The first year winning the Champions League the way they did was a great result. Now this year is confirming everything we knew. He is consolidating what he did.

“The team looks stronger, they look in control of what it does. The results they are achieving are not a surprise.” 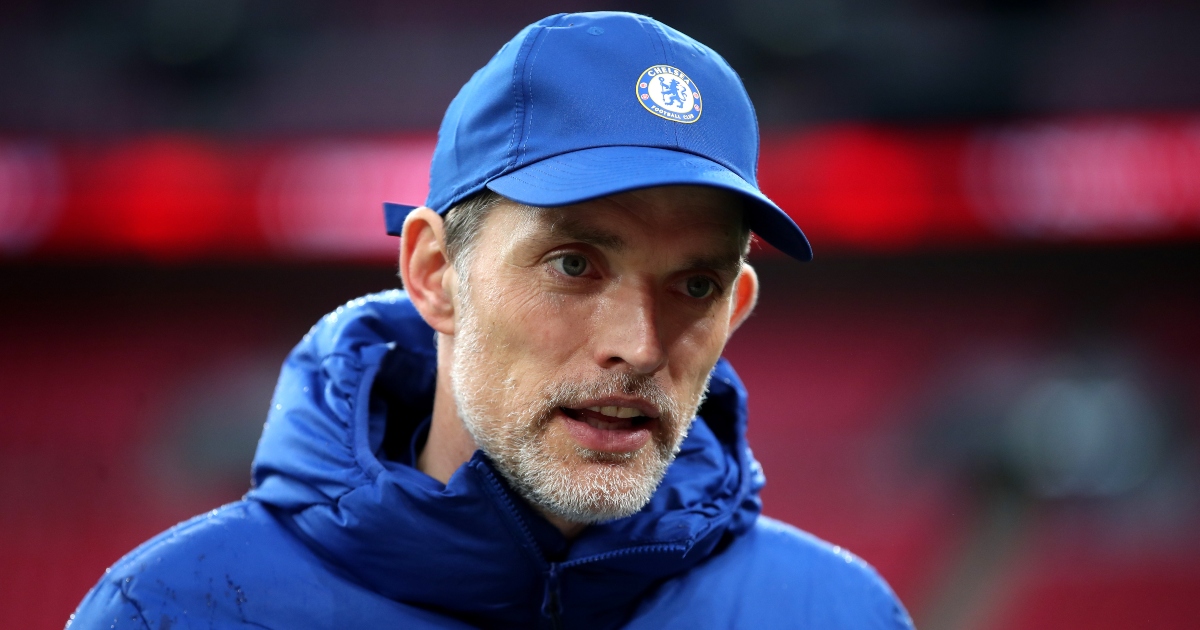 For footballing purposes, Wagner is technically American, as he won eight caps for the USMNT between 1996 and 1998.

Initially taking over with the Terriers in the second tier, he used the knowledge of the European market he had accumulated in Dortmund and took 13 new players to West Yorkshire in the summer of 2016.

With those new recruits, Huddersfield shot into the Premier League, and, miraculously, they stayed there. T-shirts splashed with the words ‘Ich bin ein Terrier’ and a picture of Wagner’s smiling face sold like hotcakes in the club shop.

They eventually ran out of steam and Wagner left in January 2019, but his initial success inspired…

Farke was appointed as Wagner’s successor in Dortmund and spent two years coaching the Westphalian side’s reserves. When the Canaries were looking for a new manager after sacking Alex Neil, they tried the same tactic that had brought Huddersfield success.

It worked, too. At least to an extent.

Two of Farke’s three Championship seasons in Norfolk were brilliant, Norwich playing entertaining football and accumulating 191 points and two second-tier winner’s trophies across the 2018-19 and 2020-21 campaigns.

The bit of actually managing in the Premier League was where Farke came unstuck, though.

In 2019-20, Norwich were relegated with 21 points having conceded 75 goals. And after another poor start to the Premier League in 2021-22, Norwich owner Delia Smith decided it was time for Daniel to Farke off.

Huddersfield also attempted to repeat the trick when Wagner left, this time far less successfully. Siewert, who was Farke’s replacement at Borussia Dortmund II was brought in to try to stop the rot and, well, didn’t.

They dropped out of the Premier League like a brick off a skyscraper and, after an equally disastrous start to the next season, Siewert was sacked with a record of: played 19, won one, drawn three, lost 15.

Unsurprisingly, that was the end of English football’s flirtation with Borussia Dortmund reserve bosses.

We don’t really need to say too much about Klopp. A Champions League trophy and a first English title in three decades more than speak for themselves, don’t they?

Liverpool fans love him and, if we’re honest, so do we. 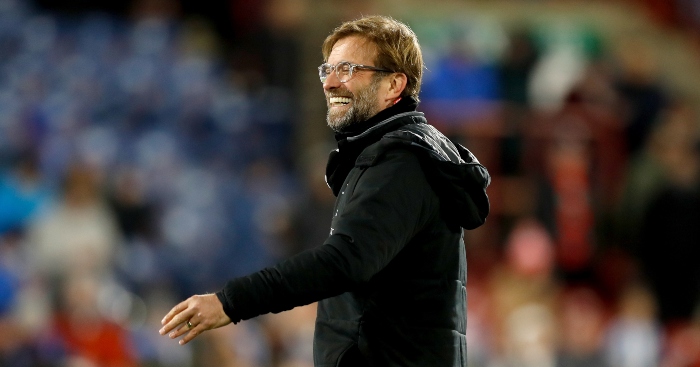 Having won two Bundesliga titles with Bayern Munich and another with Wolfsburg in the previous decade, Magath arrived at Fulham in February 2014 with a reputation as a fine tactician and a bit of an oddball.

He left with only the latter part of that reputation intact.

After failing in his mission to avoid relegation with the Cottagers and starting the following season with four consecutive losses, he was sacked.

Upon his departure, The Guardian reported that during his short stint in the Premier League he had attempted to heal a thigh injury that Brede Hangeland was suffering from by getting the big Norwegian to sit on a bench with a big lump of cheese over the injured area.

Hangeland later told the Heia football podcast: “I always try to see the good in people. But Magath was an awful human being.

“After losing one game, we got back home to Fulham at 1am. Yet he then forced us to run laps around between 1am and 2am. It was absurd.”

Can you name the 16 managers to have taken charge of 300+ PL games?