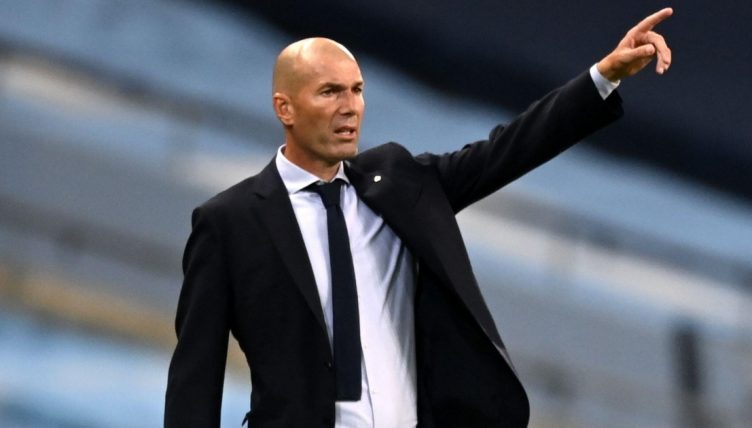 Zinedine Zidane was the most successful manager in Real Madrid‘s recent history, winning three Champions Leagues, two La Liga titles and six other trophies – but his record in the transfer market was decidedly mixed.

His success has been based upon a core of stalwarts like Sergio Ramos, Luka Modric and Toni Kroos, rather than any great aptitude in the transfer market, and Madrid’s recruitment under his successor, Carlo Ancelotti, has been markedly more efficient.

We’ve ranked all 12 players Zidane signed during his two spells in charge of Real Madrid from worst to best.

€60million, 51 appearances, three goals and given to Fiorentina on a free transfer after three barren years at Madrid.

There’s a case for putting Hazard last here; he was one of the world’s best players when he joined from Chelsea in 2019 and the only impact he’s made is underlining that Real Madrid lack any semblance of humour.

There’s still hope that the Belgium international can, somehow, rediscover his old magic and he avoids the bottom spot for that reason alone.

Soro may turn out to be the next Raul, but we cannot rank somebody who never played for Real Madrid any higher (we’re a serious publication you know).

Signed on a four-year contract in 2019, he was immediately loaned back to Real Zaragoza before joining Granada permanently last summer.

Still, at least he turned a profit.

We can’t think of Reinier without thinking about his emotional unveiling video upon joining Madrid in January 2020.

Ignore the fact he’s yet to make an appearance for the club, we’re rooting for him.

Throwback to when Borussia Dortmund new boy Reinier broke down in tears the day he was unveiled at Real Madrid 😢 pic.twitter.com/ZWbg5nrzNg

Moving to Spain as part of the deal that took Keylor Navas to PSG, Areola was never going to live up to his predecessor’s standards.

Predominately used as back-up to Thibaut Courtois, the goalkeeper made just nine appearances before pitching up at Fulham the following season.

Hardly the most memorable signing in Real’s history, but at least he was less disastrous than others on this list.

Rather excitedly described by some as the ‘Japanese Messi’, Kubo is another who never kicked a ball in anger for Madrid.

But we expect the winger to shine at Real Sociedad this season and keep an eye out for him at the World Cup too. 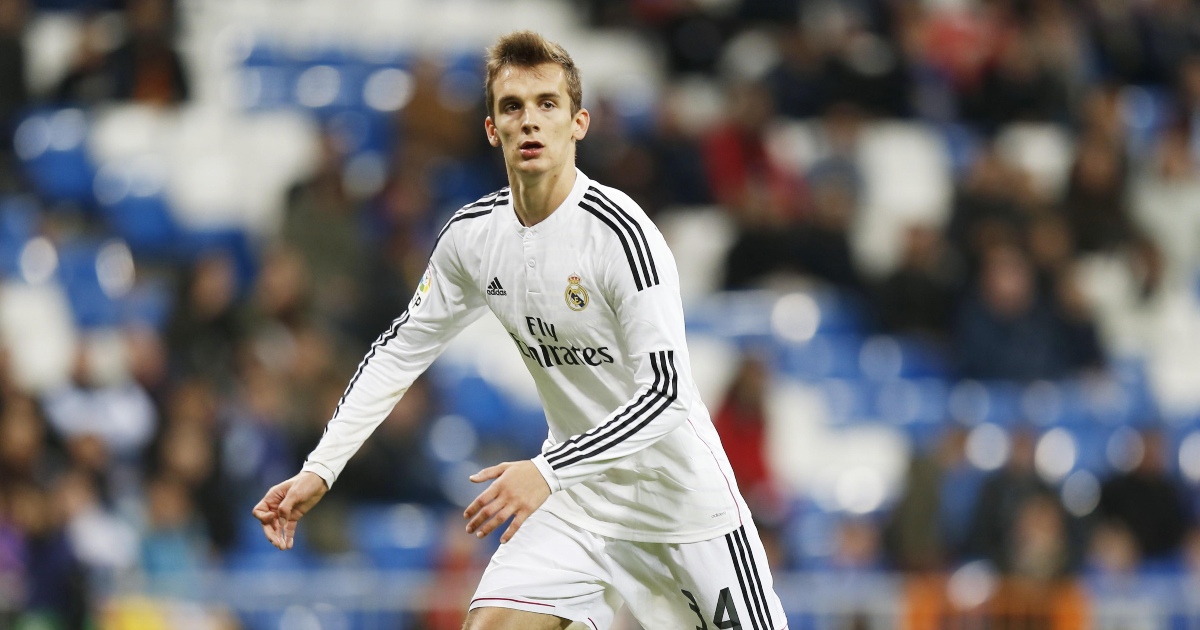 READ: Where are they now? 16 Real Madrid kids given debuts by Jose Mourinho

Hernandez was another player bought in 2017 and won the Champions League in his debut season at Real.

The French full-back was a bit-part player during his single season for the European Champions and was sent on loan to Real Sociedad for the 2018-19 season.

Madrid may not have fancied Hernandez, but Paolo Maldini clearly thought otherwise. The legendary defender persuaded him to join Milan during an informal meeting in Ibiza and Hernandez has been part of their revival ever since.

He may have underwhelmed at Arsenal, but there was a reason the Gunners faithful were so excited by his arrival three years ago.

Ceballos won the Champions League in his first year with Real Madrid, although he only made 22 appearances during the 2017-18 season.

But the midfielder established himself as a useful member of the squad at the Bernabeu and only fierce competition prevented him from playing more often.

Born when ‘Touch Me’ by Rui Da Silva topped the charts, Rodrygo has made more of an impact than other youngsters Zidane has signed.

After establishing his reputation at Santos, Real Madrid signed the Brazil international for €45 million in 2018 and made his mark after moving to the club a year later.

Rodrygo scored some crucial goals in Madrid’s Champions League success last season – none more so than the quarter-final effort against Chelsea – and is a very handy player to have around.

He may have the demeanour of Eeyore when his ice cream has fallen on the floor, but Morata’s time at Real Madrid is strangely underrated.

After impressing at Juventus, Zidane exercised a buy-back clause in the summer of 2016 and Morata proved himself to be a more than useful backup to Karim Benzema. The Spain international scored 20 goals across all competitions in 2016-17 as Madrid won La Liga and retained the Champions League.

They even doubled their money by selling him to Chelsea for €60million – what more can you ask for?

Cousin of Chelsea goalkeeper Edouard Mendy, the France international left Lyon to join Real Madrid in the summer of 2019 and has usurped Marcelo as the club’s first-choice left-back.

He’s even chipped in the odd crucial goal, such as this effort against Atalanta in the Champions League in 2021.

For all the cliches about samba football and Jogo Bonito, Brazil have produced extremely good centre-backs for the last three decades. Militao is the latest example.

His composure and discipline won him plenty of admirers at Porto and it was no surprise when Real secured his signature in 2019 for €50 million.

He’s already a Champions League winner and, at just 24, there’s every chance that Militao will be the bedrock of the Madrid defence well into the 2030s.

Real Madrid’s most expensive signing every season since 2010