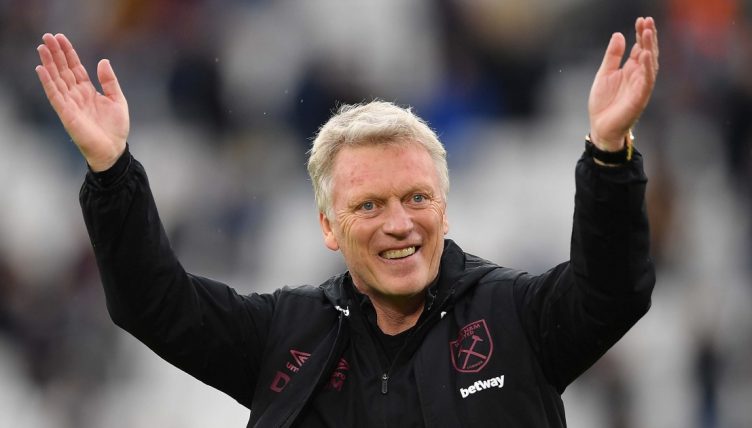 West Ham United have had 11 different permanent managers since the start of the Premier League in 1992 –  and several of them really haven’t been very good at all.

The total goes up to 13 if you include the two caretakers appointed in that time: Trevor Brooking enjoyed an unbeaten stint which wasn’t enough to stave off relegation in 2003, while Kevin Keen’s sole game in charge eight years later came with the team already condemned to the Championship.

We’ve taken a look at the 11 permanent appointments, ranking them from worst to best based on how well they performed in charge of West Ham.

Well, this was a disaster. Who would have thought appointing a man whose previous team had finished bottom would lead to your team… finishing bottom.

Grant wasn’t helped by marquee signing Thomas Hitzlsperger missing more than half the season through injury, but he also wasn’t helped by his other signings, including Pablo Barrera, Tal Ben-Haim, Wayne Bridge and Robbie Keane, being various levels of crap.

West Ham were relegated after picking up an embarrassing one point from their final eight games. Perhaps even more embarrassingly, they conceded Conor Sammon’s sole Premier League goal in Grant’s final game.

There’s an argument for Roeder being bottom of this list, having relegated a more talented West Ham squad – and possibly the most talented collection of players to slip out of the Premier League.

However, he avoids that honour by virtue of his first season actually being pretty good, even if it did begin with humbling defeats against Everton (5-0) and Blackburn (7-1).

The fair-haired manager integrated Jermain Defoe into the first team, won a league game at Old Trafford, gave Joe Cole the armband and later handed Glen Johnson his debut. If the board had backed him in the summer of 2002, West Ham may have survived.

Roeder sadly passed away in February 2021 at the age of 65. West Ham joint-chairmen David Sullivan and David Gold said: “We are both deeply saddened by the passing of Glenn, who was hugely respected and liked by everyone in the game.” 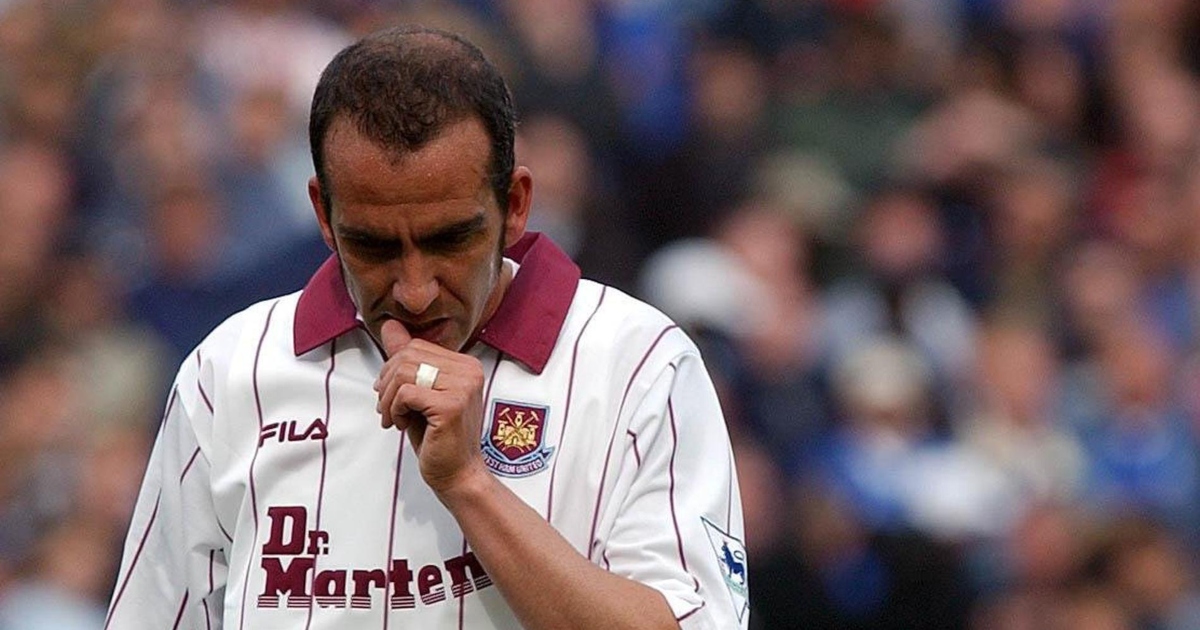 Club legend Bonzo took the club back up to the Premier League and kept them there in the 1993-94 season, but on the basis of that one campaign there’s not all that much to say.

The season was… fine, more or less. At least on the pitch.

We wish we could put Zola higher on this list. We really wanted him to do well, and for one season we had the rare situation of a likeable boss and a group of young talents actually succeeding on the pitch.

Jack Collison, James Tomkins and Freddie Sears all played a dozen times or more as Zola led West Ham to a top-half finish in 2008-09, but the following season was a disaster and the club could not have complained if their final tally of 35 points had seen them relegated.

Even with all that, though, the Italian gets a couple of bonus points for introducing the club to Alessandro Diamanti and masterminding one of the best team goals in Premier League history.

A promising first season and then…

It is the story of so many on this list.

Pellegrini’s appointment was an attempt to give the club a new, glamorous sheen and the owners threw good money after bad chasing that aim.

Yet for all the cash wasted on the likes of Felipe Anderson and Sebastien Haller, Pellegrini’s reign can only be defined by one man – Roberto.

Curbishley is rare among those on this list in that his time in charge ended better than it started.

He was able to recover from humbling defeats to Charlton and Reading to help West Ham pick up more points in the final nine games of the 2006-07 season than they picked up in the first 29.

His one full season was pretty handy too, bringing the luxury of mid-table obscurity and the high-point of a goalscoring debut for Freddie Sears.

For a team which has spent much of the last 25 years flitting between excitement and despair, nothingness was underrated.

Yes, he led West Ham to an FA Cup final and a top-half finish, but he also set the team on course for relegation in the following season before being sacked after a 4-0 defeat to a Bolton team that didn’t win another game by more than two all season.

He also came close to botching not one but two promotion campaigns, ultimately sneaking a 1-0 win against Preston after leaving it late to even make the 2004-05 play-offs, relying on his former club Reading losing each of their last three games.

There’s an argument that he would have kept things going in the 2006-07 campaign if he had a fit and firing Dean Ashton at his disposal. However, based on Pardew’s record at *checks notes* every other club he’s managed since, that seems unlikely.

Allardyce will never be too many West Ham fans’ favourite, but he was brought in to return West Ham to the Premier League and keep them there, and he succeeded.

He even kept the team out of trouble for two of his three seasons in the top flight, though the collapse in the second half of the 2014-15 season was about as bleak as they come.

West Ham were fourth at Christmas but won just three more times before the end of the season, against teams that finished 16th, 18th and 19th in the league.

Pretty uninspiring, for sure, but it would be remiss of us to ignore the fact that he did still take the team into the top four, via wins over Liverpool and Manchester City to name but two.

Bilic was the man who gave West Ham fans one of the most enjoyable seasons in living memory, and that’s enough to more than make up for some of the misery the Croatian’s second and third campaigns.

West Ham were simply a joy to watch in the 2015-16 campaign, with Dimitri Payet – given his debut by Bilic – the main orchestrator.

Sure, things tailed off the following season with a limp start to life at the London Stadium, and the wheels threatened to fall off completely before he was replaced by Moyes.

That one season, though, is more than many will achieve in charge of West Ham United – in terms of achievement and the hope Bilic was able to create amongst a pessimistic fanbase.

Moyes was brought in to keep West Ham United in the Premier League in November 2017, and he did that.

Moyes was brought in to keep West Ham United in the Premier League in December 2019, and he did that.

Was he bought into to give West Ham their best season in decades, qualify for the Europa League and convert Michail Antonio into the most unique forward in the league?

Definitely not. But seeing the Moyesiah rediscover his mojo and create a team that mirrors his successful Everton sides has been a joy to behold.

Look, we don’t like this any more than you, but it’s hard to look past Knappsy for the number one spot.

He took over a West Ham team that had been back in the Premier League for just one season and dragged it gradually up the table over the course of several years.

The highlight came in the 1998-99 season with a fifth-place finish, while Redknapp also brought Paolo di Canio to the club and gave debuts to Joe Cole, Michael Carrick, Rio Ferdinand and Jermain Defoe.

Sure, his tenure didn’t end on the best of terms, but such a thing has been hard to find with any West Ham boss in the Premier League era.