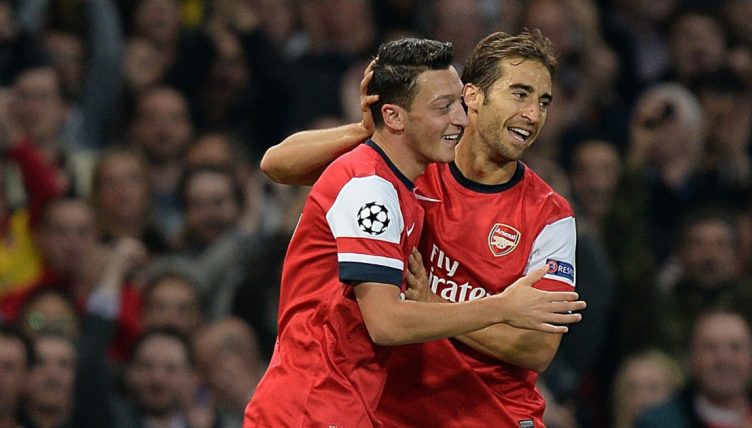 Arsenal are regularly criticised for their dealings in transfer windows and the Gunners have made some strange signings over the past 10 years.

Few would argue that their business on the whole has not been good enough, but there is hope that things are starting to change with a different transfer strategy.

Getting Rob Holding from Bolton for roughly £2million proved a canny pick-up.

But they weren’t so astute elsewhere, with over £80million spent on bringing in Granit Xhaka, Shkodran Mustafi and Lucas Perez. To put that in context, Liverpool spent roughly £50million on Sadio Mane and Georginio Wijnaldum that summer – and that was without the promise of European football.

A symbol of how Arsenal have been outflanked by better operators in recent years. And that’s not to mention allowing Serge Gnabry to leave for Werder Bremen for just £4.5million.

A quiet window, with Petr Cech the only arrival. He never quite replicated his best Chelsea form at Emirates Stadium – and the feeling by the end was that replacing him, with Bernd Leno, was overdue.

It was just as serene in terms of outgoings, with £2million from Galatasaray for Lukas Podolski the only funds recouped, but there was also the now-infamous decision to send Gnabry to Tony Pulis’ West Brom on loan.

Arsenal went on to finish second that season, their best league placing since 2005. A settled strategy might have worked well for them, but it’s also worth asking: might they have toppled Leicester that year if they’d only pushed the boat out a bit more in the transfer market?

Another summer and another transfer record broken – but Alexandre Lacazette hasn’t managed to match his one-in-two (100 goals in 203 Ligue 1 appearances) ratio at Arsenal.

He’s scored a respectable enough 66 goals in 172 games for the Gunners, often playing out wide, but it’s open to opinion as to whether he’s been worth £52.7million.

Then there’s Sead Kolasinac (in on a free), Oxlade-Chamberlain (out to Liverpool for £34million) and Wojciech Szczesny (to Juventus for £12million). Debatable decisions.

The post-Wenger era began with an interesting array of signings.

Lucas Torreira and Matteo Guendouzi were once tipped to be the future of Arsenal’s midfield, but both are now out on loan and will probably never play for the club again.

Bernd Leno has proven himself as a top Premier League goalkeeper, while Stephan Lichtsteiner didn’t work out but with no harm done as a free transfer on a one-year deal.

Paying £17.6million to Borussia Dortmund for a 30-year-old Sokratis Papastathopoulos was a really strange decision, however.

Yet again the club struggled to recoup funds, but offloading the likes of Joel Campbell, Jack Wilshere, Perez and Cazorla, either at the end of their contracts or sold for minimal fees, was a necessity. 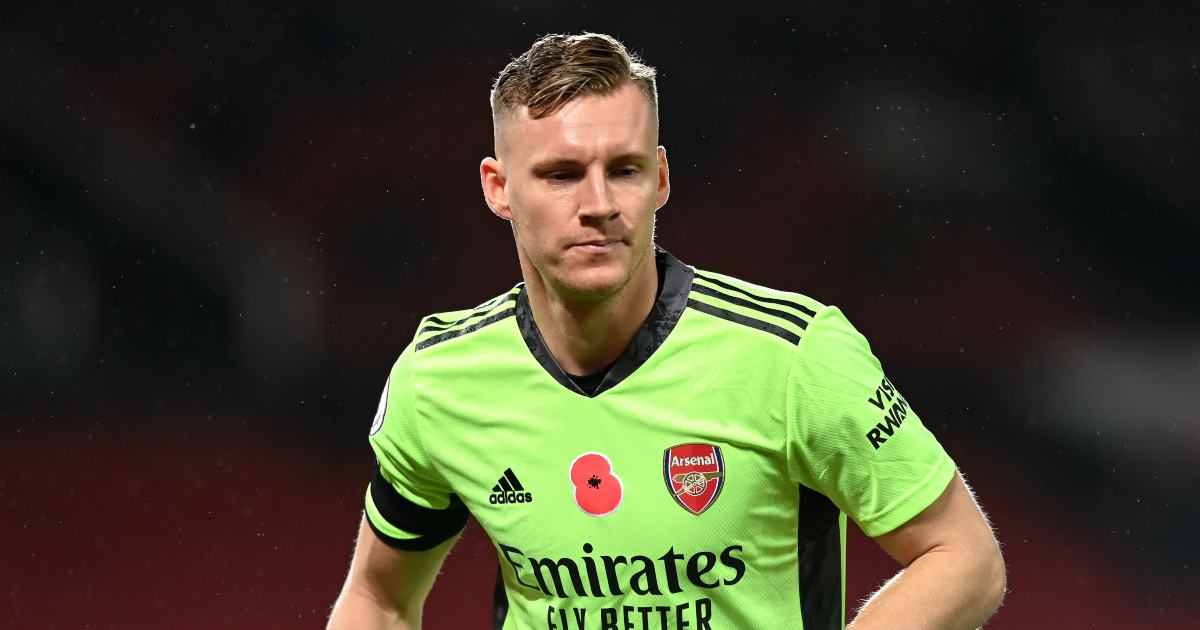 Arsenal appeared to make a really transformative signing in the shape of Thomas Partey, although he spent most of his debut season on the sidelines due to injuries.

There have been some very encouraging early signs from Gabriel Magalhaes, who cost the Gunners a not-inconsiderable £27million from Lille.

Arsenal’s decision to sign former Chelsea winger Willian on a free transfer really backfired, and he was released from his three-year contract in 2021.

In terms of outgoings, Emiliano Martinez was sold to Aston Villa for £15million and is now one of the best goalkeepers in the Premier League. It’s fair to say that Alex Runarsson wasn’t a great replacement.

It’s too early to place this year’s business any higher – we’ve been here before – but Arsenal would appear to have made some smart signings.

Ben White and Aaron Ramsdale were expensive at a combined £74million but could both become Arsenal regulars for the foreseeable future.

Martin Odegaard is back at the Emirates following a promising loan spell and Albert Sambi Lokonga is another highly-rated prospect.

Admittedly, we don’t know a lot about Nuno Tavares and Takehiro Tomiyasu but Arsenal definitely needed some new defenders. 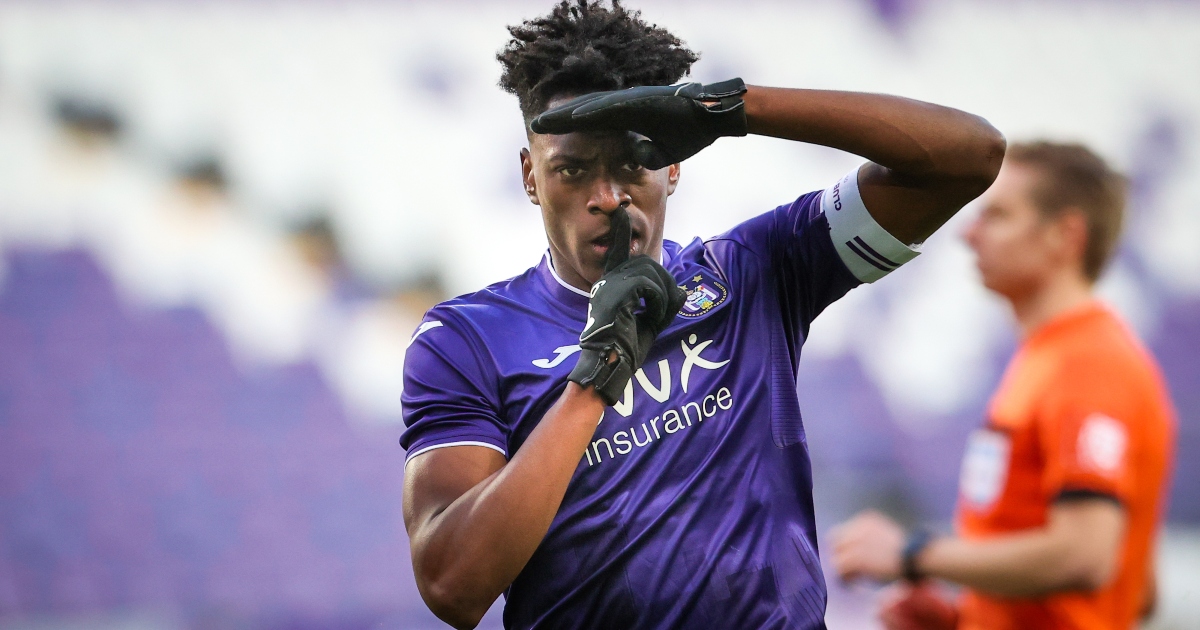 READ: The next Vieira? Who cares when Lokonga can hit strikes like this?

The club-record £72million paid for Lille forward Nicolas Pepe was considered so extortionate that head of football Raul Sanllehi reportedly paid for it with his job after an “internal review.”

But the more time goes on, the more Pepe looks like he could justify the fee. Furthermore, selling Alex Iwobi for a £27million to Everton was something of a masterstroke, while Gabriel Martinelli looks one of the biggest bargain signings of recent years at just £6million from Brazilian side Ituano.

He’s yet to get a chance under Mikel Arteta, but there’s hope William Saliba, secured for £27million, will eventually prove an excellent player.

David Luiz’s two years at Arsenal were a pretty mixed bag, while Kieran Tierney has been one of their standout performers since his arrival from Celtic.

I’d like to see Martinelli start against Chelsea. 👀 pic.twitter.com/oNsm652abs

Like with Mesut Ozil, Alexis Sanchez’s legacy at Arsenal has perhaps been tainted by his latter days there, but his arrival and early impact was just as big. There’s a strong argument that the Chilean enjoyed the best form of his club career at The Emirates, scoring 80 goals in 166 appearances for the Gunners.

Getting £17million from Barcelona for Thomas Vermaelen also has to be seen as a major plus, but on the flipside, the near £50million spent on Calum Chambers, Danny Welbeck and Mathieu Debuchy did not turn out to be a wise use of funds.

This was the window in which Arsenal sold Robin van Persie, their standout player by a distance, to Manchester United for £22.5million. For many, an unforgivable decision, especially given how important he proved in securing Sir Alex Ferguson’s last Premier League title with the club.

But in came future cult hero Santi Cazorla, plus Lukas Podolski and Olivier Giroud. For Cazorla alone, this window gets bumped right up the list. 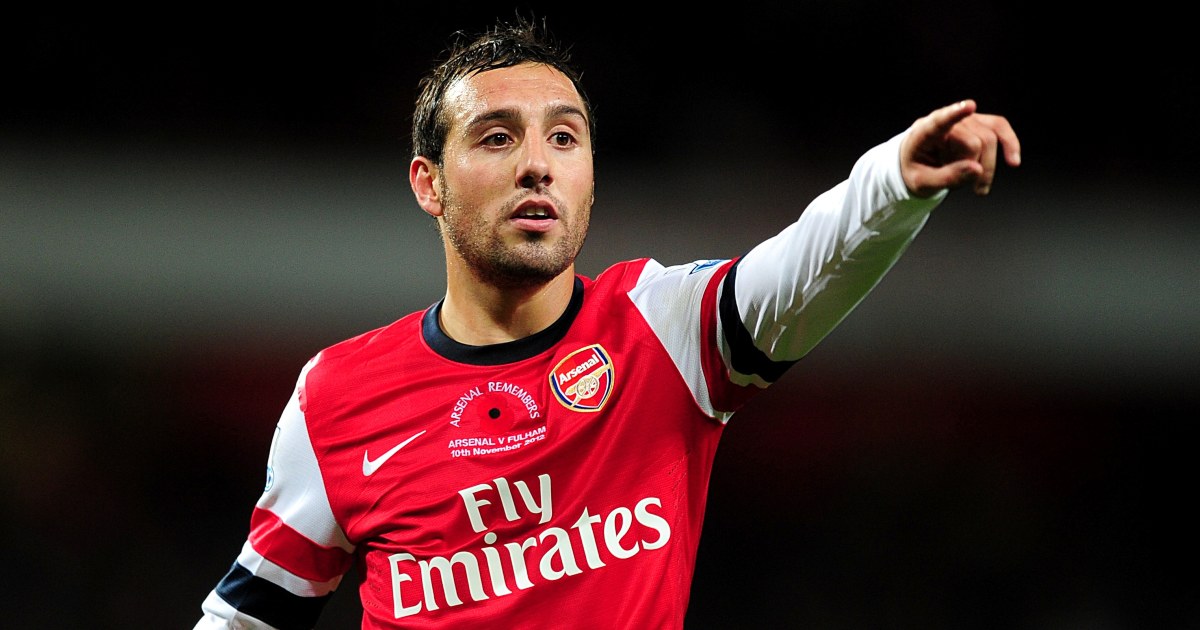 After a few fallow years in terms of signings and few new names to get truly excited about, Mesut Ozil’s deadline day signing from Real Madrid in 2013 was a true game-changer. A genuine statement signing.

The Germany international had registered a mindblowing 47 assists in just three seasons at Real Madrid and had played a major role in their 2012 La Liga title, in which a scintillating side under Jose Mourinho hit a record 100 points, scoring 121 goals. It’s easy to forget what a coup it was to get him.

Things eventually turned sour at Arsenal, but few will forget how inspired he was in those few first years in north London, not least the 19 assists and six goals he registered in a phenomenal individual 2015-16 campaign.

There was little else to shout about that summer, with Mathieu Flamini returning on a free, small fees paid for Yaya Sanogo and Semi Ajayi, with Gervinho, Marouane Chamakh and Emmanuel Frimpong out the exit door.

But Ozil alone, even for a club-record £43million, made that summer one to remember for Arsenal.