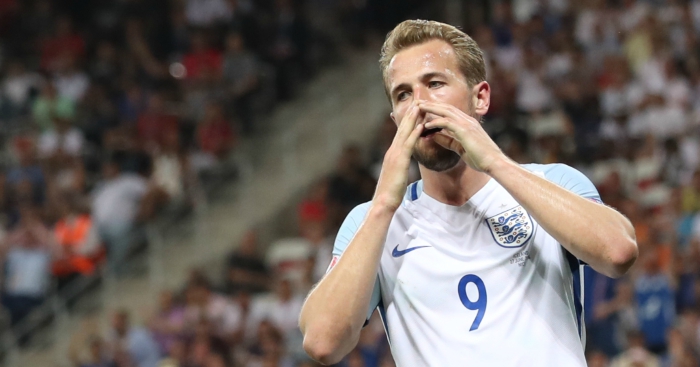 England have released their new kits ahead of the 2018 World Cup, but how fondly will they be looked back upon in years to come?

Nike unveiled a plain strip ahead of this summer’s competition in Russia, with players and fans dreaming this will be the shirt worn as the Three Lions finally make another mark on a major tournament.

We’ve taken a look back at their last 10 cycles of home and away shirts, determining in which they had the best record, and also a highlight and lowlight from each period. 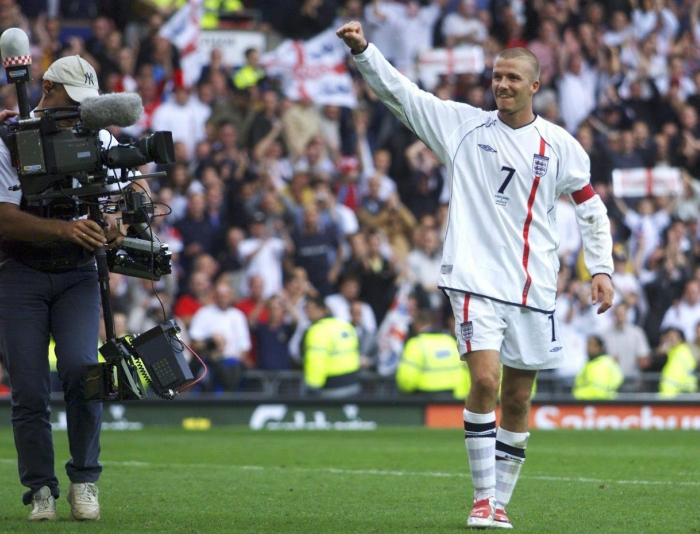 Lowlight: David Seaman slumped in the back of the next after being lobbed by Ronaldinho. 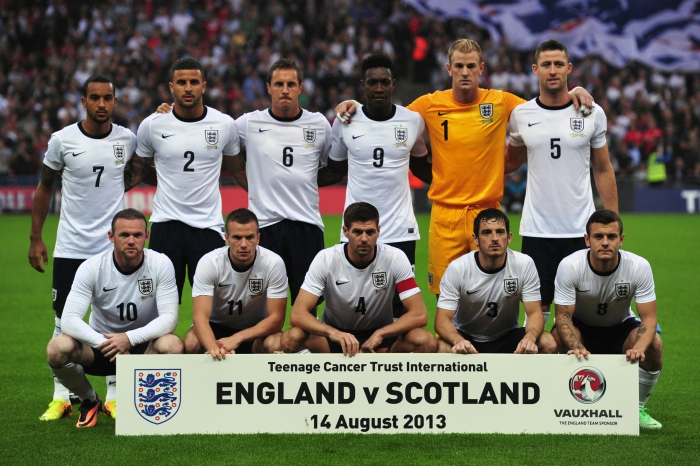 Highlight: Alex Oxalde-Chamberlain’s solo goal at the Maracana in a 2-2 draw with Brazil. 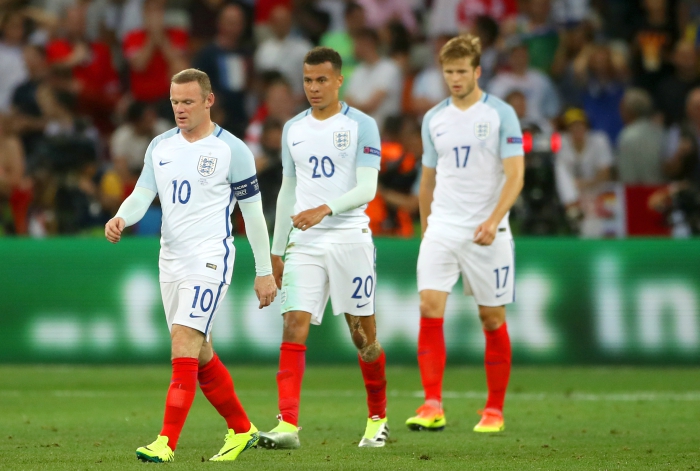 Highlight: Adam Lallana scoring a late winner against Slovakia in Sam Allardyce’s one and only match in charge. 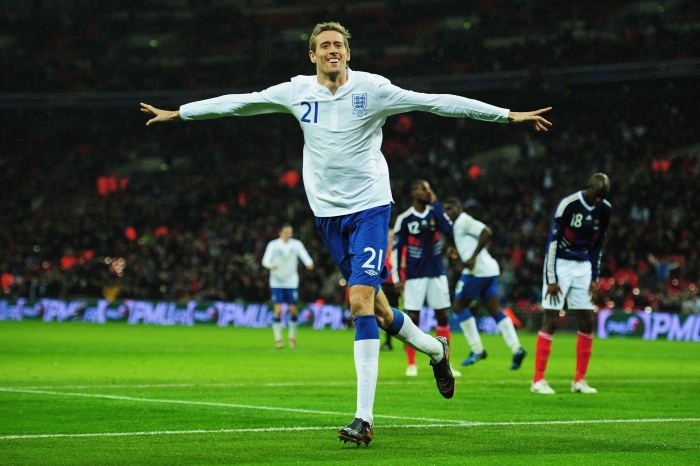 Highlight: Beating World Cup holders Spain 1-0 at Wembley. Yeah, it was a friendly, but there isn’t much to pick from.

Lowlight: Scoring two goals in the final five minutes to come back from 2-0 down against Holland, then still losing. 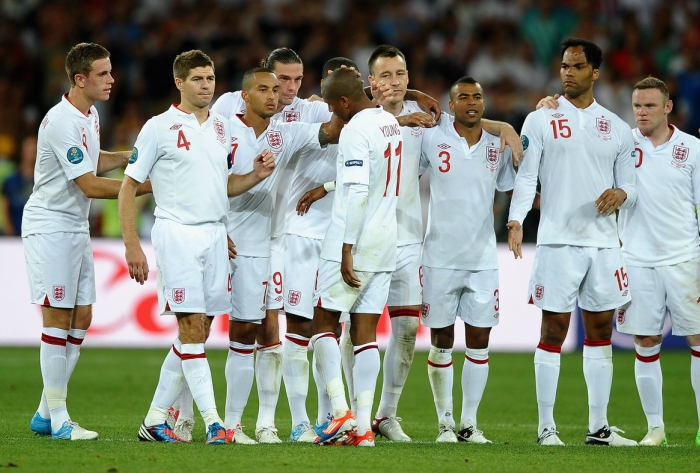 Highlight: Danny Welbeck’s back-heel to complete the 3-2 comeback victory over Sweden at Euro 2012.

Lowlight: Joe Hart trying to put off Andrea Pirlo in the penalty shootout defeat to Italy before conceding a Panenka. 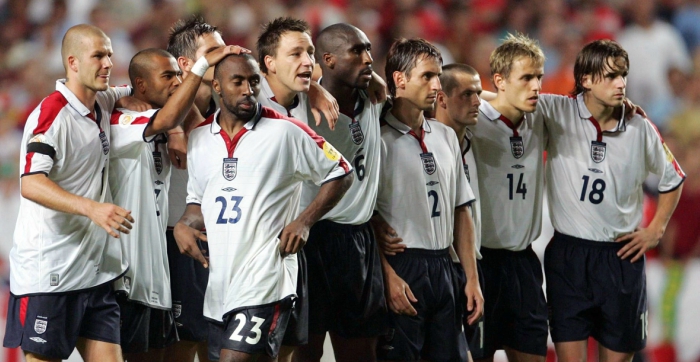 Highlight: Wayne Rooney bursting onto the scene in exhilarating fashion at Euro 2004.

Lowlight: Ricardo taking off his goalkeeping gloves as Portugal triumphed on penalties. 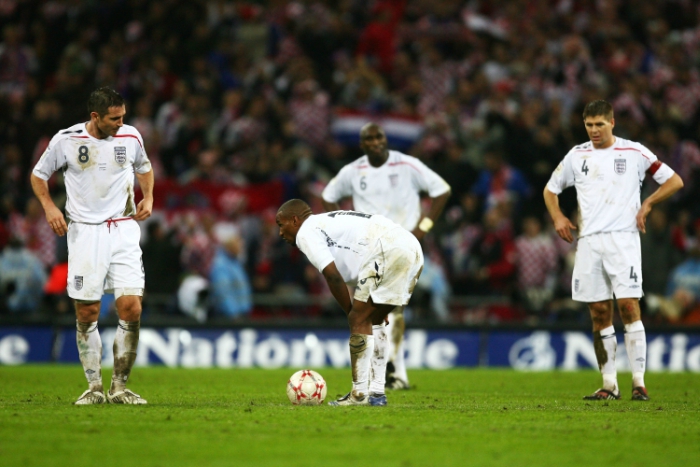 Lowlight: Steve McClaren, the umbrella, Scott Carson and that game against Croatia. 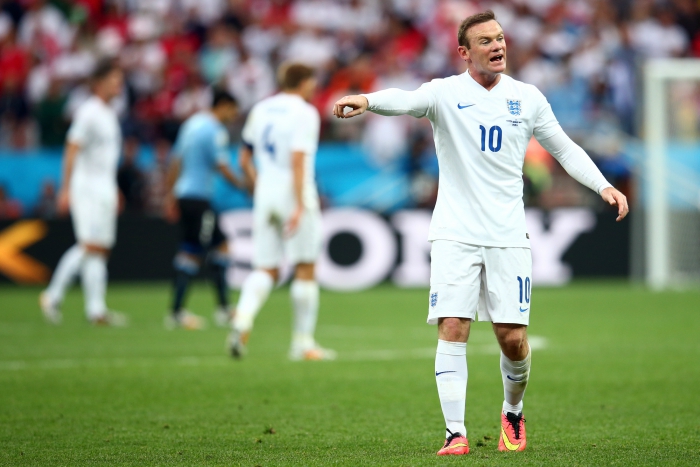 Lowlight: Finishing bottom of Group D at the 2014 World Cup. 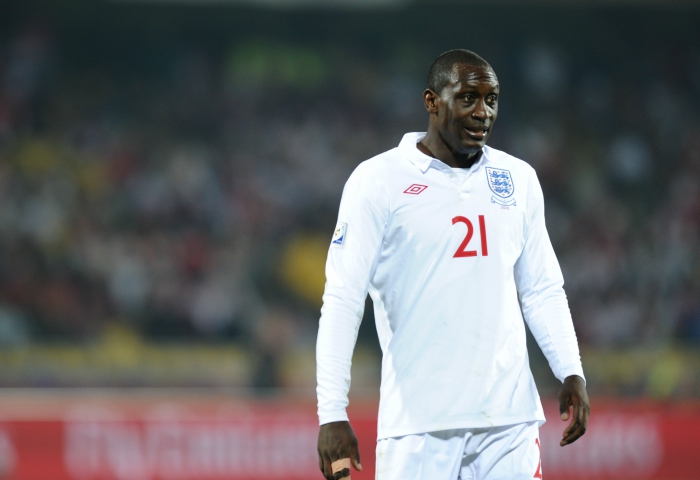 Highlight: John Terry’s valiant attempt to block a shot with his own face while crawling across the turf. 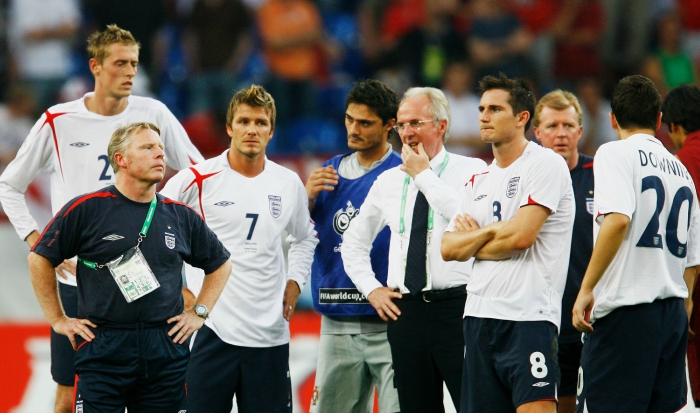 Lowlight: Yet another defeat on penalties to Portugal at the 2006 World Cup.