Ranking every 2022 WC squad by their transfer value: England 1st… 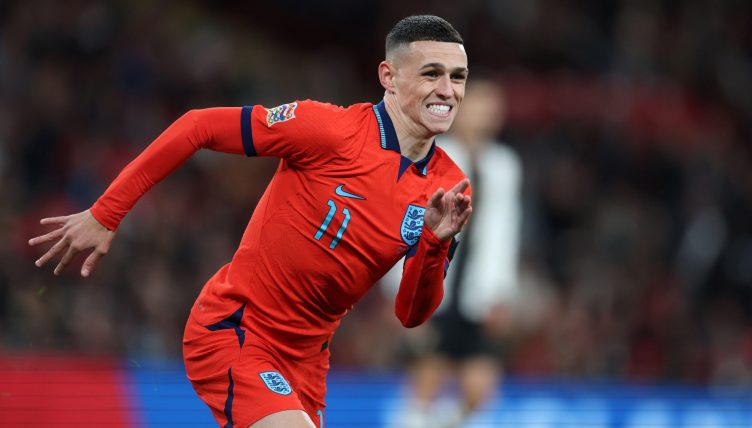 The 2022 World Cup is almost here and we are beside ourselves with excitement – but which squad has the highest value?

But who has the best squad? Having the best players isn’t always a guarantee of success at international tournaments but possessing a deep squad should come in handy considering the compressed nature of the 2022-23 season.

Quite a few World Cup regulars – Costa Rica, Saudi Arabia, Tunisia, Iran, Australia – have squads that are worth less than Kylian Mbappe alone, highlighting the diverse profile of the competing nations in Qatar.

Players such as Lionel Messi, Cristiano Ronaldo, Gareth Bale and Luka Modric, who are invaluable to their respective nations, are no longer the highest valued players due to their age, hinting at the changing of the guard that is a feature of every World Cup.

And some nations have younger players coming to the fore. As an example, Phil Foden has replaced Harry Kane as England’s most valuable player while Jamal Muisala is now Germany’s MVP according to Transfermarkt.

The upper echelons of this list are dominated by Europe and South America’s big guns but, as previous World Cup’s have demonstrated, there’s nothing stopping a lesser-ranked team springing a surprise.

We’ve ranked every squad participating at Qatar 2022 based on their cumulative worth on Transfermarkt from lowest to highest.

This has to be one of the GREATEST #UCL consolation goals EVER! 😳🙌

📆 Mehdi Taremi produced this stunner one year ago today… pic.twitter.com/ypG6nOcuyc 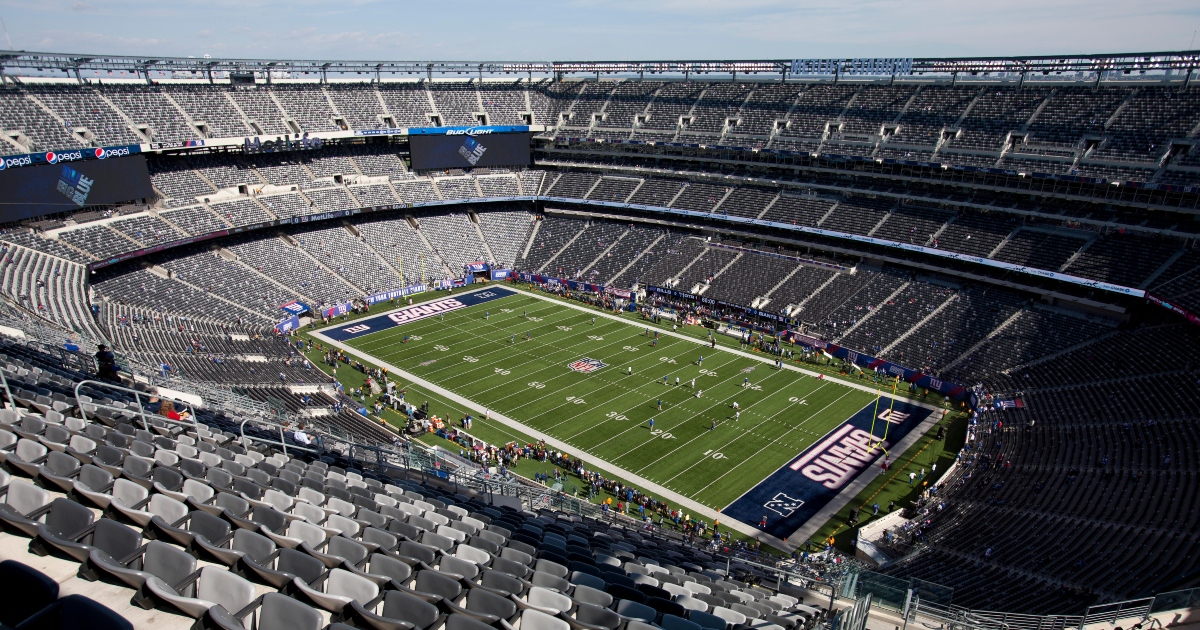 Christian Pulisic is all smiles at USMNT training in Qatar 👀

Kylian Mbappé with a strike worthy of a World Cup title 🏆

READ MORE: Messi & Ronaldo next: The three players to play at 5 World Cups