Ranking every Championship home shirt for the 2019-20 season 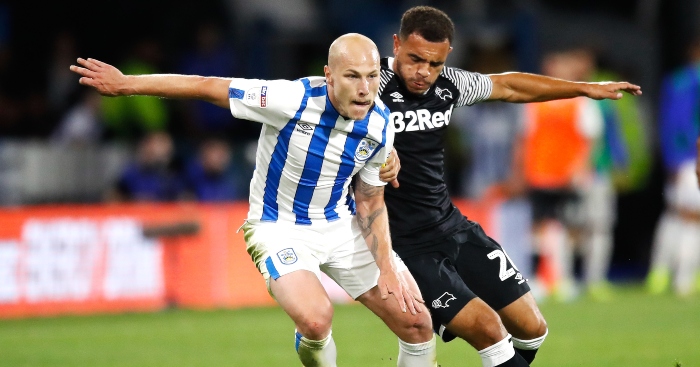 The Championship is underway, meaning all 24 clubs have released their home shirts ahead of the 2019-20 season – but which is your favourite?

At Planet Football Towers, we individually ranked the 24 shirts ourselves, with each kit then given a point depending on where they came in each ranking – i.e. one point if it was ranked first, two if it was ranked second etc. 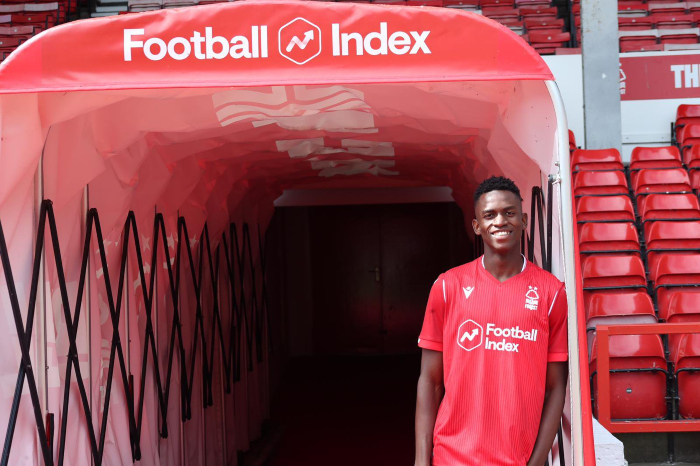 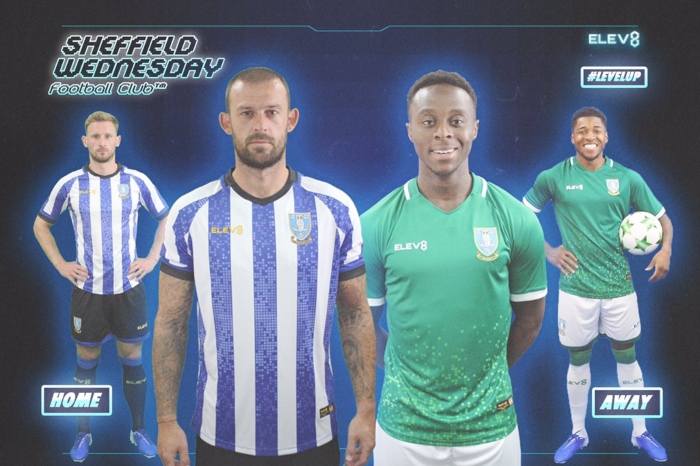 This picture doesn’t do justice to the brickwork effect on the shirt, which makes it much better than the reality. 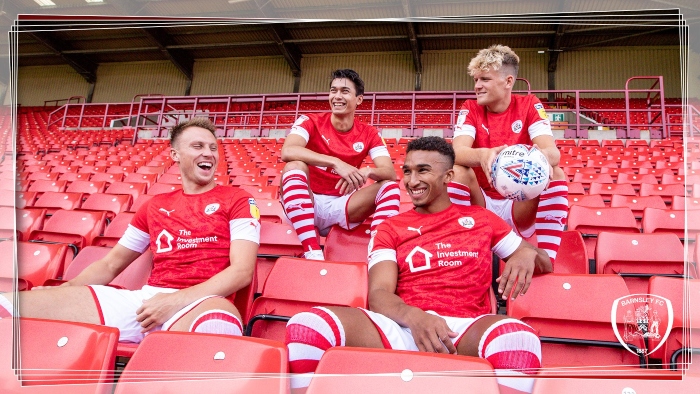 Have you ever seen a more ‘Reading’ shirt? 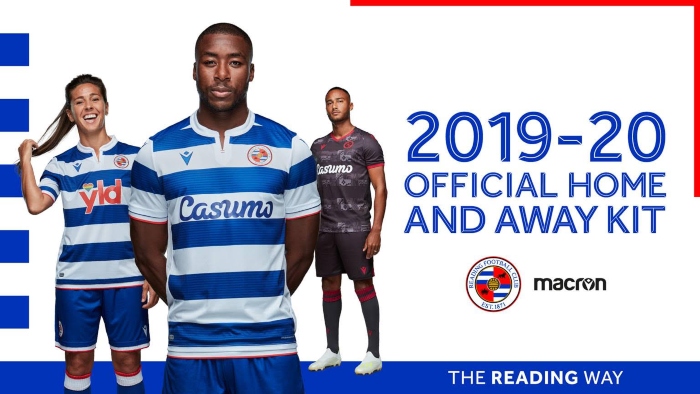 Don’t really have anything interesting to say about this tbh, which sums it up. 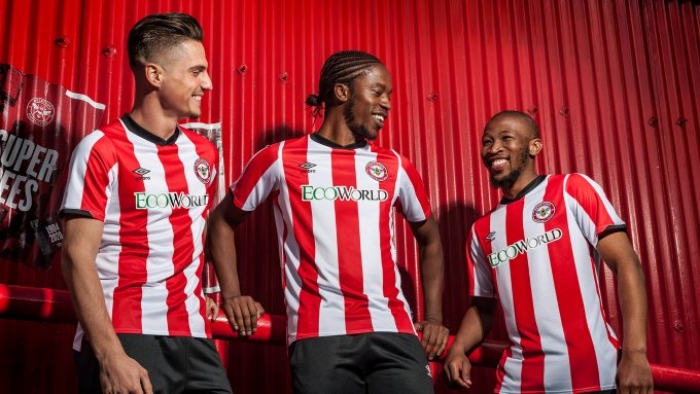 We may have marked this down because those jeans are all sorts of wrong. 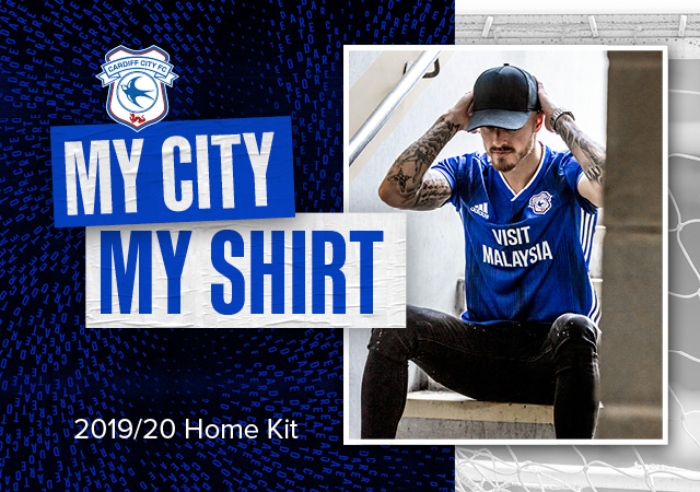 As high as ninth in one ranking, as low as 23rd in another. 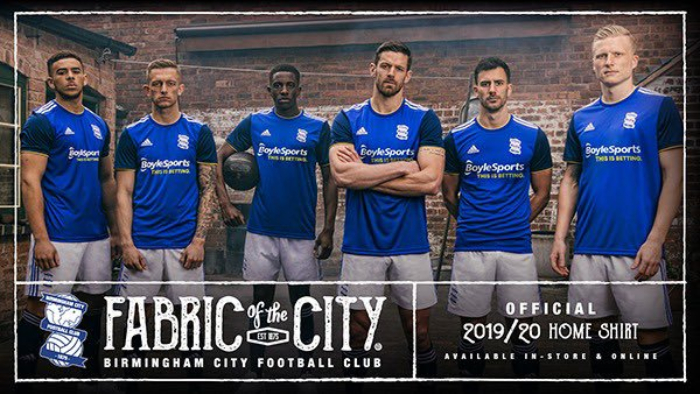 Have you ever seen a more ‘Joma’ shirt? 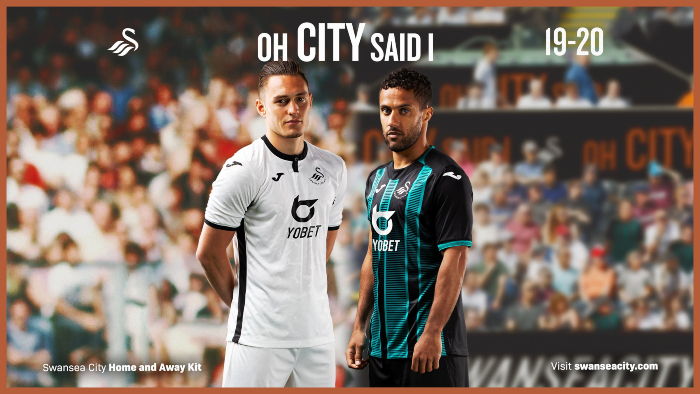 Plain is not necessarily a bad thing, but this is maybe a bit bland. Like their manager. 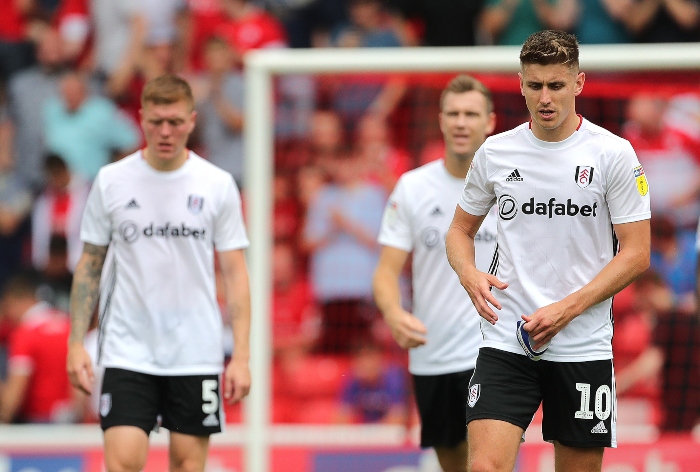 Green on a kit is meant to work. It doesn’t really here though. This was given one vote of 24th. 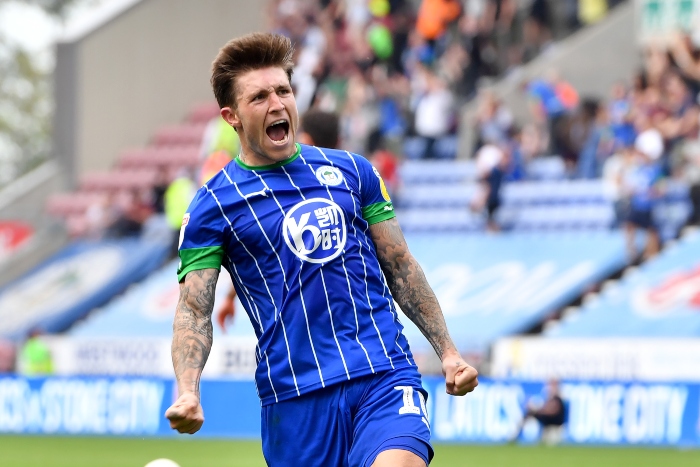 Leeds may have scrapped that horrendous new badge idea, so instead decided to just ruin their current one by making it far too busy. 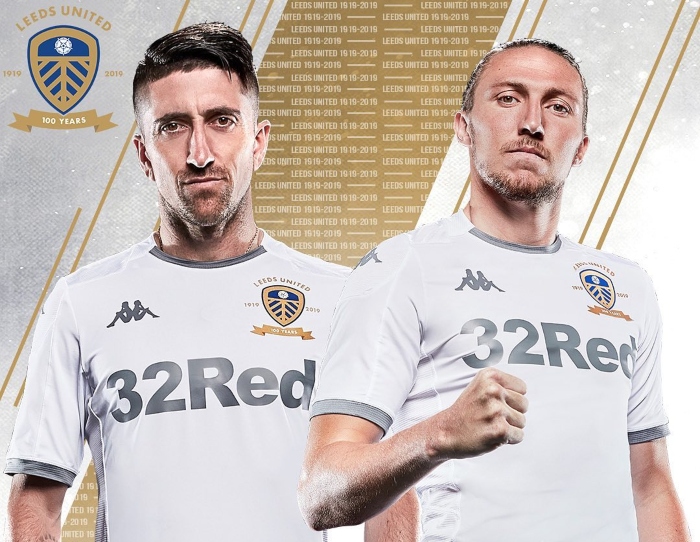 Speaking of badge redesigned, Bristol City have nailed theirs. 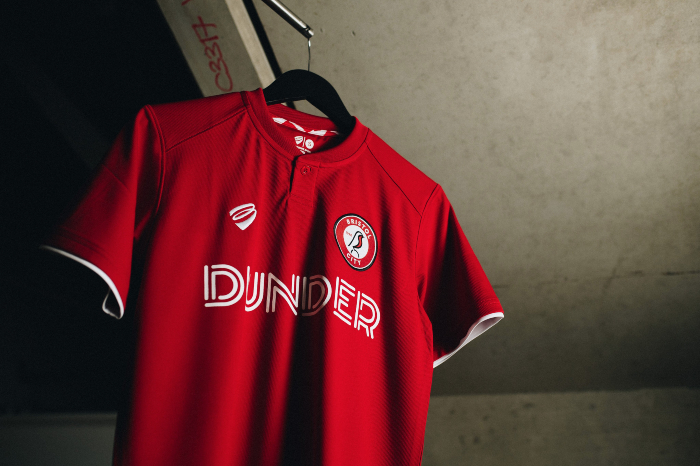 Another polarising shirt, receiving votes of 20th and fourth. 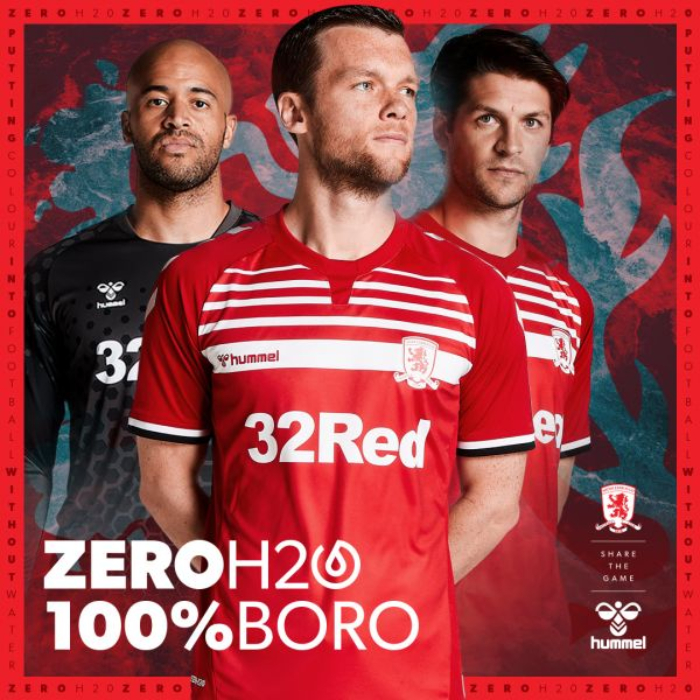 Our resident Leeds supporter tried to get the Whites’ shirt higher than Stoke’s in a pathetic attempt to get one over on our editor. It didn’t work. 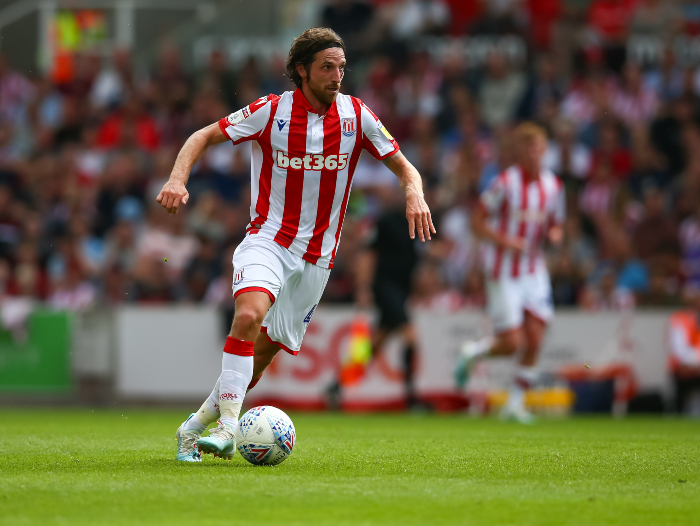 Most definitely a QPR shirt. 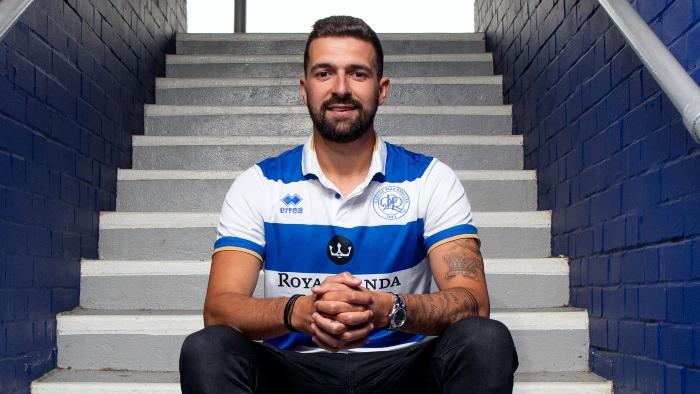 Once you look past ‘Ideal Boilers’ this is good. 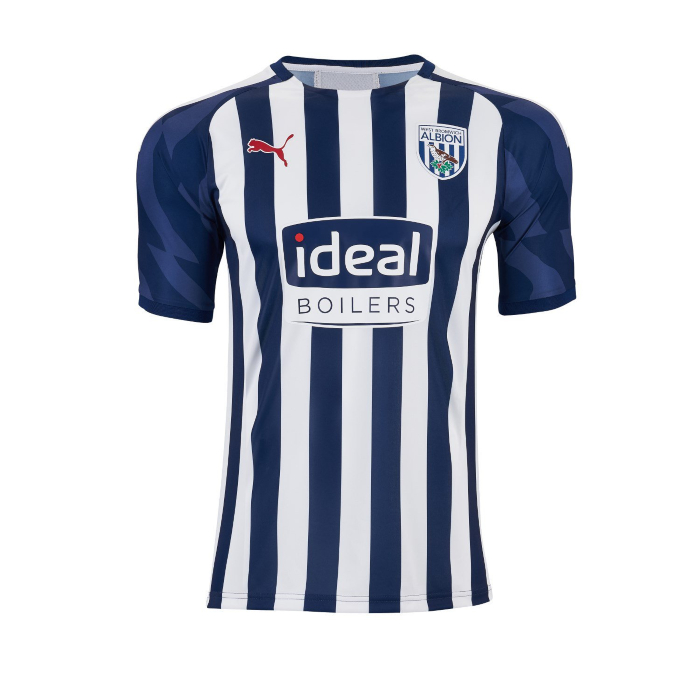 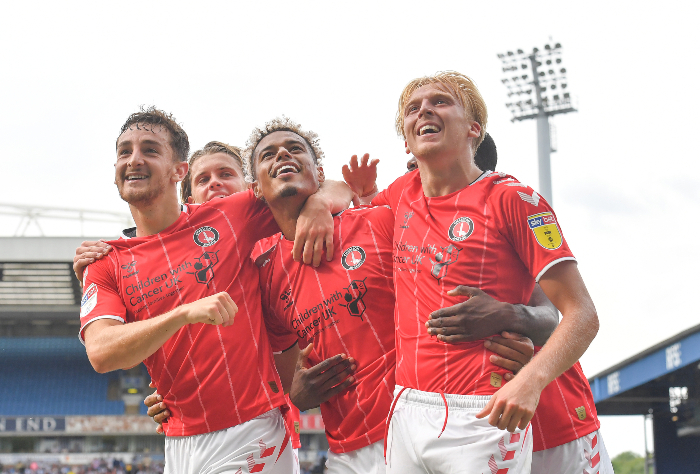 Looks a bit tight, which might be a problem for the dads. 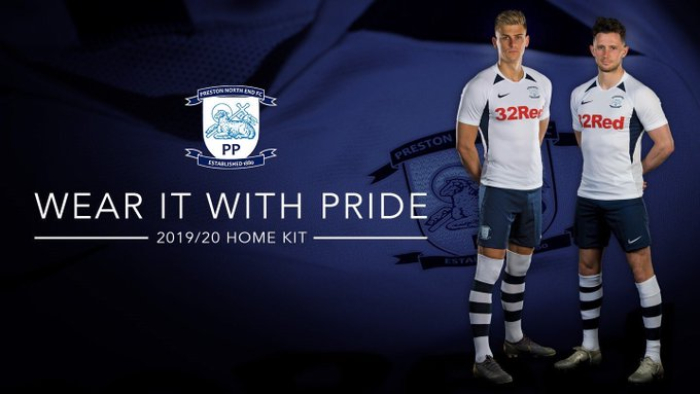 Huski Chocolate feels like a classic sponsor from the 90s and we’re well into it. 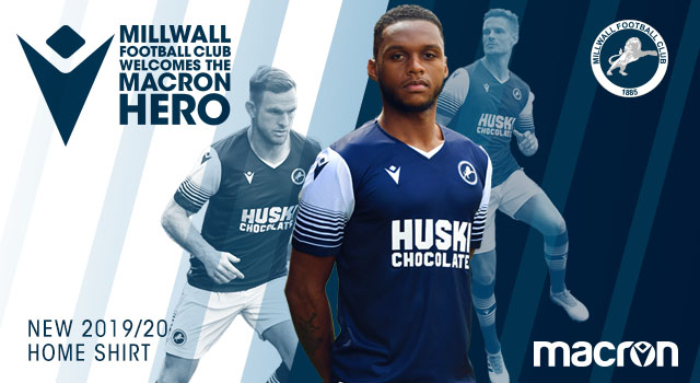 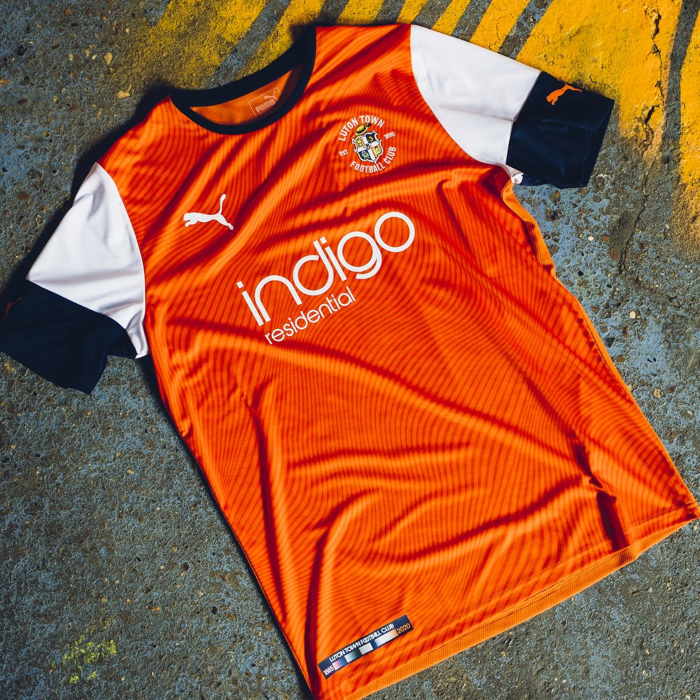 The ‘tigers, tigers, ra ra ra’ thing can stop but we’re still into this. 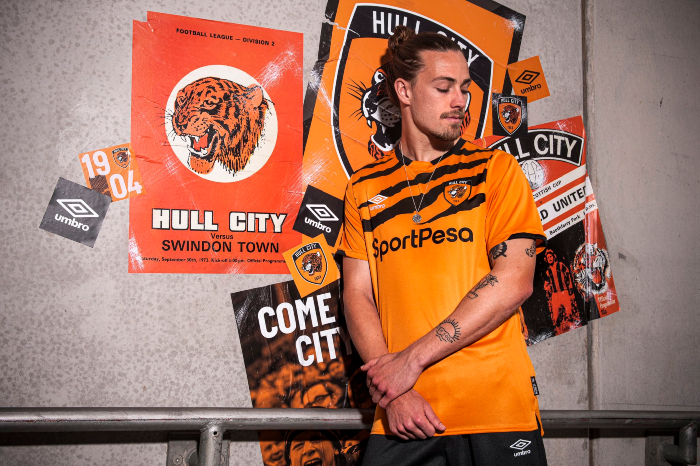 Probably should have been marked down after the whole Paddy Power thing, but they’ve ended up with a banger nonetheless. 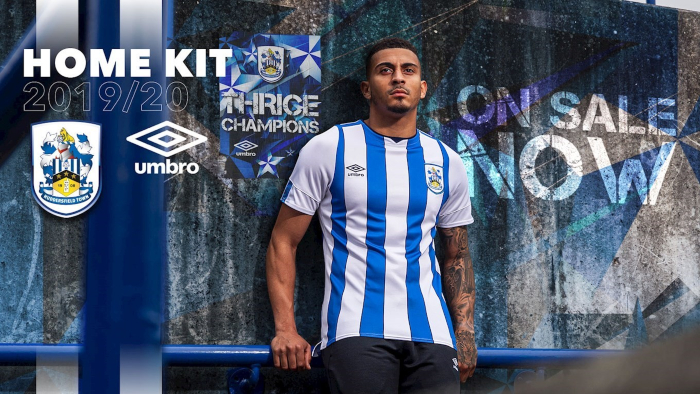 Blackburn were fourth last year with a much nicer shirt, which maybe doesn’t say a great deal about this season’s efforts. 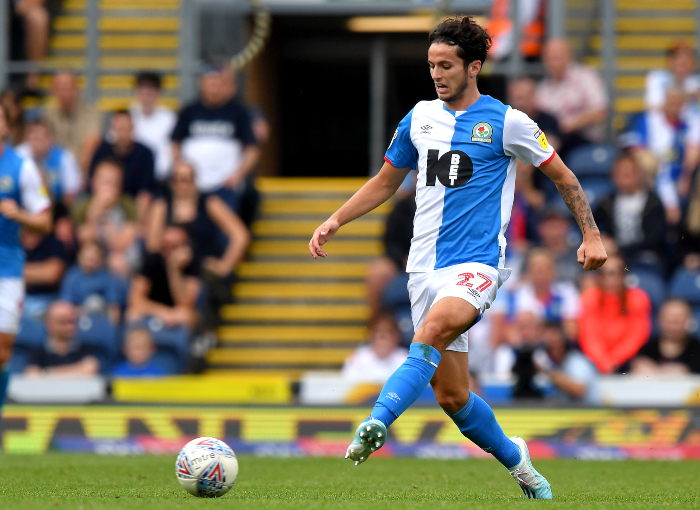 A perfect score with ones all round. Congrats, Derby County. 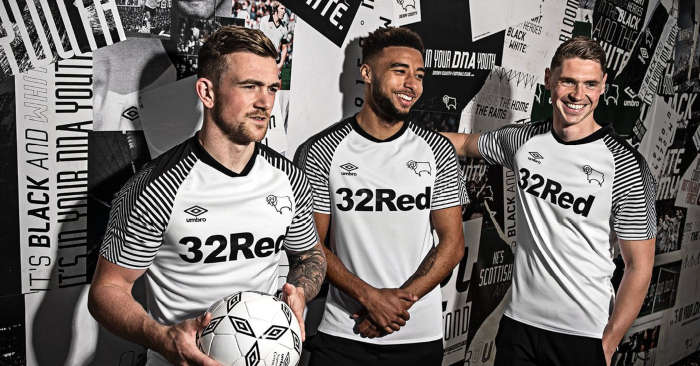