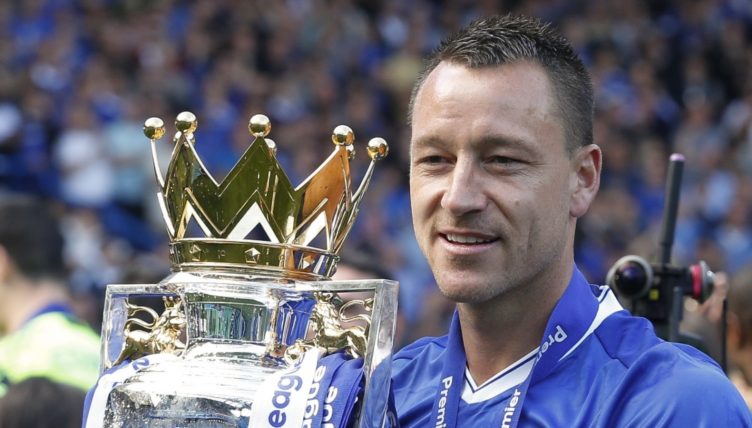 Chelsea have had some legendary leaders during the Premier League era – and the majority of their captains have led the Blues to some sort of silverware.

Cesar Azpilicueta is the current wearer of the captain’s armband at Stamford Bridge and lifted the Champions League trophy in May 2021. But, unsurprisingly, that doesn’t make him the most decorated Chelsea leader over the past three decades.

We’ve ranked all six of them during the Premier League era from worst to best.

Townsend led Chelsea into their inaugural Premier League campaign but the side would only finish 11th in 1992-93.

To be fair, this was a different era – Stamford Bridge had a dog track running around the pitch, Ken Bates bestrode the club like a brick on top of a Victoria Sponge and they’d only been promoted to the top flight in 1989.

Townsend left for Aston Villa in the summer of 1993 and the former Republic of Ireland international helped his new team win the League Cup the following season. Presumably by parking his Tactics Truck on the goal line…

Cahill became Chelsea captain after John Terry left in the summer of 2017 – following a guard of honour that could well be carrying on now if Terry had his way.

They were league champions when the former Bolton defender took the captains armband but an underwhelming 2017-18 season saw manager Antonio Conte depart the club under something of a cloud.

Maurizio Sarri replaced Conte in 2018 but Chelsea would only finish third in the league after another inconsistent campaign.

But the modern-day iteration of Chelsea are trophy-hoarding monsters and Cahill led the side to the FA Cup and Europa League titles during his time as captain.

He left for Crystal Palace in 2019 and helped get Bournemouth promoted last season. He’s currently a free agent.

The current wearer of the armband has some way to go to match the achievement of some of his predecessors… but at least Azpilicueta lifted the Champions League trophy after starring in the final.

Azpilicueta performed brilliantly against Manchester City in the 2021 showpiece, keeping the Premier League winners at bay with consummate ease.

The long-serving defender has been a beacon of consistency since joining Chelsea in 2012, even if the club have enjoyed a number of highs and lows over the past decade.

Flirting with Barcelona left a sour taste for some, but he remains at Stamford Bridge and will be a vital figure in the dressing room as new boss Graham Potter looks to make his mark.

That trophy haul means that Wise is the club’s second most successful captain in their history – and all those honours were won pre-Abramovich, making them feel that bit more hard-won.

When considering this alongside the midfielder’s commitment to the cause and underrated passing ability, then it’s no surprise that Wise’s standing at Chelsea remains so high.

Chelsea legend Dennis Wise became a Blue on this day in 1990! 🙌 pic.twitter.com/dSBN7y7aEa

One of the greatest defenders of his generation, Desailly served Chelsea well during the period where they made the awkward transition from enigmatic entertainers to Premier League heavyweight.

He was jettisoned by Jose Mourinho in the summer of 2004 but the World Cup winner had already made himself an indelible part of Chelsea folklore. 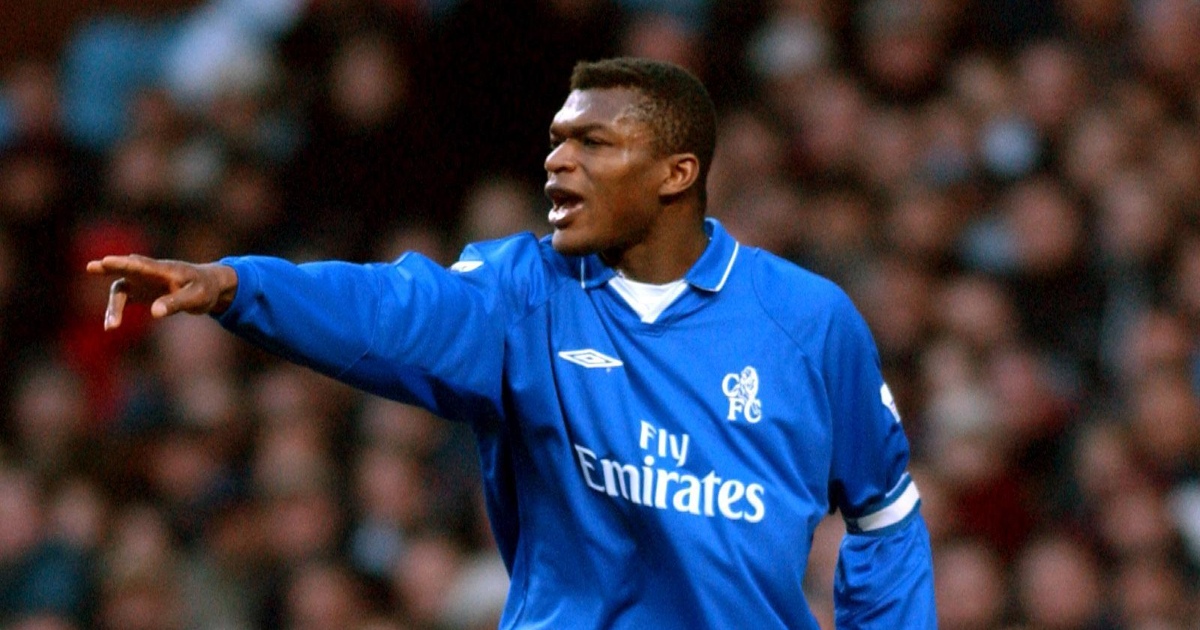 Captain, leader, legend. And the only possible choice to top this list.

Put simply, it’s impossible to imagine Chelsea enjoying their 21st-century success without Terry marshalling the troops and popping up with crucial headed goals.

It’s unlikely that Terry’s achievements will ever be topped at Chelsea – winning 16 major trophies as captain tends to set you apart from the field.

READ NEXT: Where are they now? The Chelsea XI from John Terry’s full debut in 1999