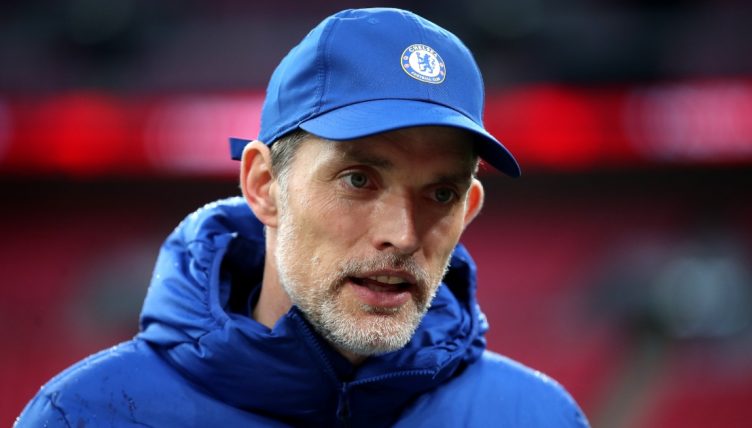 Stamford Bridge has been home to something of a managerial carousel since Roman Abramovich took over Chelsea in 2003 – but that doesn’t necessarily mean there have been loads of failures.

Chelsea have gone through 12 (relatively) permanent managers in that time, plus a number of interim and caretaker bosses in between appointments, but the constant changing certainly hasn’t been because they haven’t been winning things.

We’ve ranked every Chelsea boss under Abramovich to have managed a minimum of 10 games, meaning no Steve Holland or Ray Wilkins, but Rafa Benitez and Guus Hiddink.

We’re sorry, Andre, we liked you, but someone has to be the worst, and with a 48% win rate you are objectively the (joint) worst.

Plus, Chelsea paid a world-record €15million to snare you from Porto. It really didn’t work out, but that doesn’t mean you weren’t a very good right-hand man. 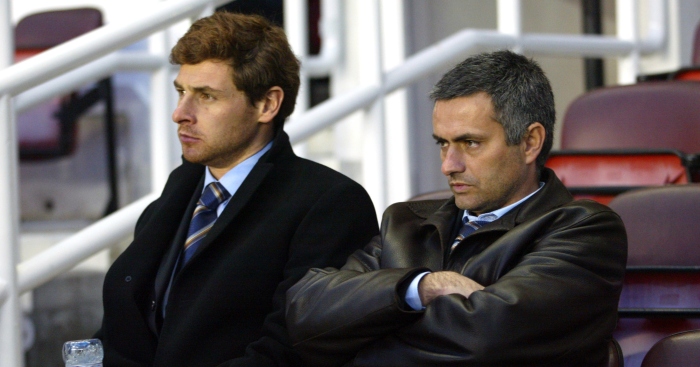 Big Phil was supposed to be a lot of fun and for a brief period, it looked like it was going to be. Deco arrived, Milan were swept aside 5-0 in pre-season and Chelsea lost only twice in the Premier League in the first half of the season.

But then the wheels started to fall off. The Blues were thrashed 3-0 by Manchester United and lost 2-0 at Anfield, and suddenly they looked like they might not make the top four, which was all it took for anyone in those Abramovich days.

As a side note, at his unveiling, Scolari was asked whether his decision to join Chelsea was financial and replied: “Yes, that is one of the reasons. I’m 59 and I don’t want to work as a coach until I’m 70. I want to retire in four or five years, so it was a financial matter but there are other things.”

He is now 73 years old… and is onto his ninth job since leaving Chelsea.

We have no idea how Avram Grant took Chelsea to a Champions League final. But he did.

Ranieri did a great job prior to Abramovich’s arrival but spent just one season working for the Russian and in truth always seemed like something of a stopgap until a bigger name could arrive, despite being backed with £120million’s worth of new signings in the summer of 2003.

While he was unable to win a trophy with Chelsea, his achievements in 2003-04 on closer inspection were still pretty impressive.

The Blues finished second in the Premier League to Arsenal’s Invincibles while setting club records for the fewest goals conceded and highest points tally, also knocking the Gunners out of the Champions League on their way to the semi-finals.

But the defeat to Monaco at that stage highlighted Ranieri’s weaknesses, and David Platt’s analysis seemed a fair summation of the Italian: “Building a team that can win the title and actually steering this team to the title are two different matters entirely.”

Yes, we’ve put Frank Lampard – super Frank – below some very unpopular names. And yes, he brought through some brilliant academy players like Mason Mount and Reece James during a time when the club were banned from signing new players.

But super Frank didn’t win anything, did he? To us, a successful Chelsea manager, especially of the Abramovich era, has at least one major trophy to their name. He also had exactly the same points per game average as Villas-Boas.

Sorry, Blues, but Lampard falls down there.

Tarnished by being generally loathed by Chelsea fans, Benitez still deserves plenty of credit for winning the Europa League and managing to get Fernando Torres to score some goals.

A steady hand on the tiller Abramovich turned to twice to stabilise Chelsea.

After things went south under Scolari, Hiddink took over and led the Blues to 11 wins out of their remaining 13 Premier League fixtures while also lifting the FA Cup.

Were it not for some dodgy refereeing against Barcelona, Chelsea would have also made the Champions League final.

Let’s not mention his second spell after he inherited a squad left depressed by Jose Mourinho and signed Alexandre Pato.

Context is key with Sarri, who took over a Chelsea squad which became disaffected under Antonio Conte with less than a month until the start of the Premier League season and a remit to change the playing philosophy of the club – all while there was uncertainty surrounding the Blues’ hierarchy.

Amid a backdrop of public anger and abuse from the terraces, he guided Chelsea back into the top four, lost the League Cup final on penalties to Pep Guardiola’s robots and thrashed Arsenal in the final of the Europa League.

It could have been the start of something interesting. In the end, it was another short-lived experiment.

Maurizio Sarri. Wins the Europa League. Chelsea finish third behind two outstanding teams in Manchester City & Liverpool. Loses another domestic final on penalties. Plenty of us (including me) have criticised him but he can rightly hit back by saying he's fulfilled his remit.

Conte almost single-handedly brought the back three into vogue in England while Chelsea romped to the title in his first season.

Admittedly, things went awry the following year, but he still went out on the high of upsetting Manchester United in the FA Cup final.

He took Lampard’s relatively leaky team and – despite a slight drop-off in the second half of the 2021-22 season – has turned them into a rock-solid unit.

Should he win some domestic silverware as well, he’ll almost certainly jump up above the next man on this list…

Couldn’t this have lasted a bit longer?

Chelsea played some of the most exciting football the Premier League had seen while winning their first league and cup double in Ancelotti’s first season, setting competition records for most goals scored, most home goals and best goal difference.

Like his compatriot Conte, he failed to replicate that success in his second campaign and ultimately paid the price. But that first season was special. 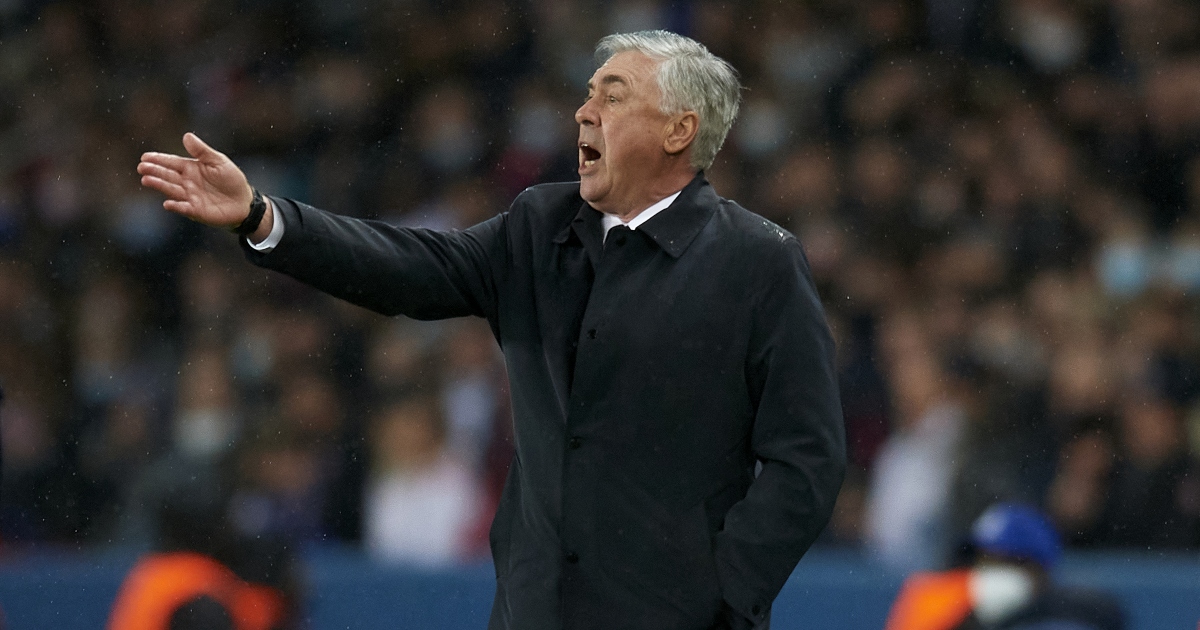 Even taking into account how it ended (twice), it just had to be, didn’t it?