Ranking every Leeds United badge in history, from best to worst 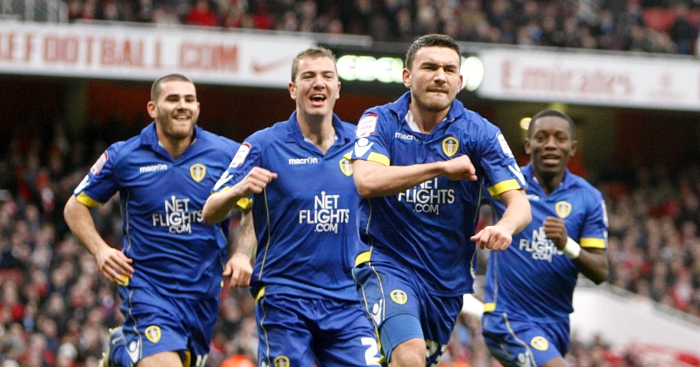 Leeds United made plenty of headlines for all the wrong reasons in January 2018 with the release of their new badge.

Changing badges is nothing new for Leeds United, and supporters were open to the idea, but few were prepared for what was e eventually unveiled on Twitter.

Leeds claimed to have consulted 10,000 people on the design over a six-month period. In less than 24 hours after the new badge was released, a petition calling on the club to scrap the design reached over 70,000 signatures.

Mercifully, the Yorkshire outfit decided to go back to the drawing board after the backlash, and we’re giving you the chance to vote for the club’s greatest badge.

The previous designs are listed below, and you can up-vote any badge which gets your approval.