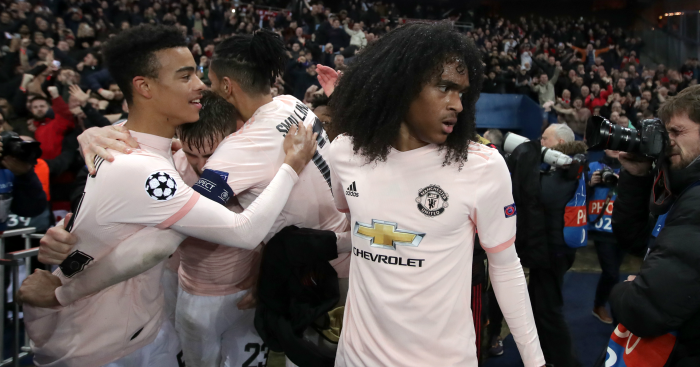 Manchester United had excellent Champions League pedigree during Sir Alex Ferguson’s reign – but what has been their best attempt in the competition since he retired?

United have qualified for Europe’s elite tournament on five occasions since 2013, but have never progressed beyond the quarter-finals. Fittingly, their attempts at progression have been equally marked with moments of farce and fantasy.

We’ve ranked each of their five campaigns here, from worst to best.

Not a trio that would strike fear into the hearts of any serious contenders, but by late 2015 United were firmly stuck in their Louis van Gaal-funk.

The final defeat to Wolfsburg, soundtracked by the guffaws of neutrals everywhere, was probably the moment the Dutchman’s tenure at Old Trafford came to an effective end.

Once again eliminated in the group stages, we’re placing the current side’s attempt higher due to the difficulty of their group.

PSG and Leipzig both reached the semi-finals last season and were always going to be tough opponents. But you cannot legislate for your defence for allowing a 78-year-old Demba Ba the freedom of Istanbul to score against you either.

Demba Ba was given the freedom of Turkey by Man United's defence 😳pic.twitter.com/gWm8UpNQJb

The defeat to Sevilla was miserable. Despite being miles behind in the Premier League, United were strong favourites against the Spanish side and could have conceivably reached the latter stages of the Champions League.

In a year where Roma reached the semi-finals, the draw was open to United. This makes it all the more remarkable that Jose Mourinho shat the bed in the last 16, sending his team out negatively for the second leg and being deservedly beaten.

Better than other years, but not by much.

It still seems surreal that David Moyes took on Pep Guardiola in a Champions League quarter-final.

The wheels didn’t fall off the bus immediately, but the engine was starting to splutter. United swept through the group stages with a minimum of fuss, only attracting attention through Ashley Young’s preposterous dive against Real Sociedad.

Things deteriorated over the winter. A 2-0 defeat at Olympiacos alarm bells echo around Old Trafford, but an inspired Robin van Persie inspired a comeback win in the second leg.

Bayern Munich were a step too far in the quarter-finals. It felt disappointing at the time, but things have hardly improved much since. 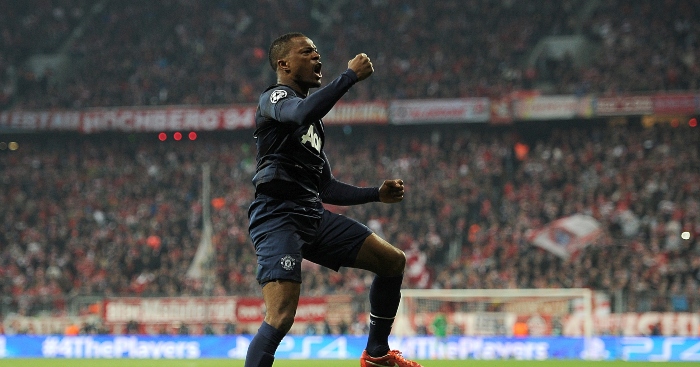 Jose cupping his ear to Juventus fans after a last-minute winner?

That night in Paris?

Ladies and gentlemen, we have a winner.