Ranking every PL club by points dropped from winning positions 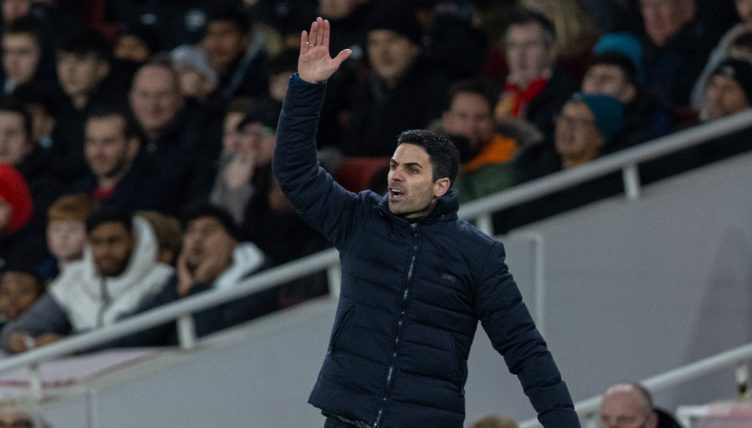 It’s one thing taking the lead, but in the Premier League, there is no room for complacency no matter the scoreline.

The tactical nous, confidence driven mentality and match experience needed to secure wins in this league is what separates elite teams from those not good enough to survive.

A team’s ability to avoid defeat after going ahead can show how well connected they are as a unit, as well as how good they are at both attacking, to extend their lead to a point of no return, and defending to close out a tight encounter.

With a packed schedule thanks to plenty of rearranged games, it’s no surprise that teams will tire out more and drop points late on in games, and teams with larger squads and more rotation options will have an advantage going forward.

Teams failing to close out games will make such a huge difference over the course of the season, and could be the difference between relegation and survival, as well as impacting the title and top four races.

There are six teams who are unbeaten after taking the lead, and they are spread fairly evenly across the table, although none are in any remote danger of relegation, highlighting how important it is to close out results to grab even a point which could make the world of difference.

Between remarkable comebacks and teams simply just hitting the self-destruct button, there have been a lot of wins from behind and late collapses throughout the league this season, but some teams have a knack for it more than others.

Some teams opt for a ruthless approach of scoring more when in the lead, whilst some choose to sit back and attempt to hold on to a lead, and both approaches have their merits and drawbacks.

After Arsenal’s 2-1 defeat to Everton in December, where the Gunners took the lead only to collapse late on, midfielder Martin Odegaard criticised their approach to the match after he had given them the lead.

“When you’re leading 1-0 you get a little bit afraid to lose the win and, in my opinion, that’s what we did wrong today,” Odegaard stated after the game.

“We have to keep on playing and go for the second one, and that was always the intention but we didn’t manage to do it on the pitch, so that’s a shame.”

We’ve looked at the data to determine who’s been best at keeping their leads, and who regularly sh*ts the bed after scoring.