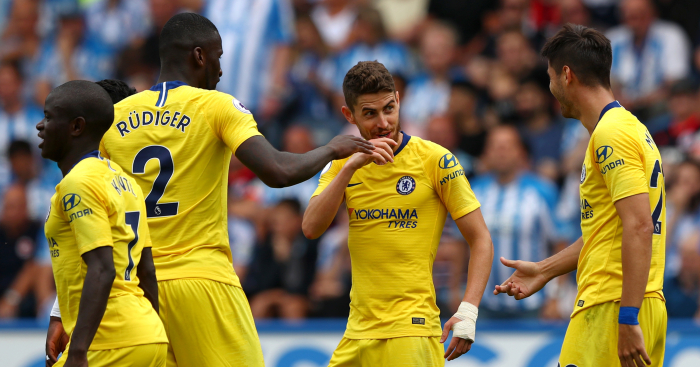 Liverpool, Chelsea and Fulham were the three biggest spenders in the Premier League over the summer – but which club added the most goals to their squad?

No matter how successful a club is, they never stop wanting to improve their team and almost always try to increase the amount of goalscorers at their disposal, whether up front or in other areas.

With that in mind, we’ve ranked the Premier League clubs by the amount of goals their summer signings scored last season, ranging from zero to an impressive 74.

By laws of average, you’d expect Brighton’s 14 new signings to get them near the top of this list, and that’s exactly what they’ve done.

Of Wolves’ 10 summer signings (we’re not counting Benik Afobe in this), four of them played for the club last season, Diego Jota and Leonardo Bonatini both getting into double figures in the Championship.

Raul Jimenez scored six for Benfica last term, before heading the equaliser against Everton on his debut at Molineux.

However, the five new boys were powerless as the Bluebirds lost at Bournemouth and Warnock failed to win on a top-flight opening weekend for the fourth time in four attempts.

Manuel Pellegrini spent a significant sum over the close-season as he aims to take West Ham into the top half, including the signing of Dortmund forward Andriy Yarmolenko for £17.5million. 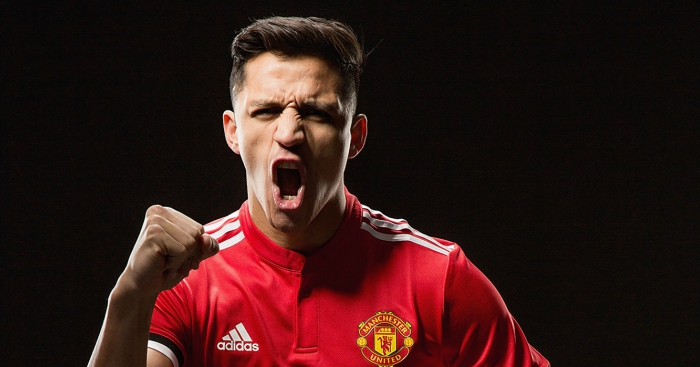 Fulham’s highest-scoring new signing is Aleksandar Mitrovic, who joined from Newcastle for £18million after 12 Championship goals in just 18 starts on loan at Craven Cottage last season.

A handful of goals scattered around their 11 other new signings helped push Fulham’s total up, with full-back Joe Bryan the second top scorer having grabbed five for Bristol City.

James Maddison arrived from Norwich for £20million after 14 goals in the Championship, while the rest, mostly defensive signings, shared the rest of the goals around.

Having failed to score more than five goals away from Watford, Matej Vydra hit 21 in the Championship for Derby last season – the first time he’s reached double figures since 2014-15.

That’s 20 goals more than Burnley’s only other outfield signing, centre-back Ben Gibson, who notched a solitary strike in the same division for Middlesbrough.

Seven players were brought in over the summer by Rafa Benitez at Newcastle, but none of them cost more than £10million.

Japanese forward Yoshinori Muto arrives on the back of eight Bundesliga goals for Mainz last season, while fellow striker Salomon Rondon scored seven for West Brom before joining he Magpies on loan.

You could be fooled into thinking Liverpool had signed more than three outfielders this summer, but Fabinho, Naby Keita and Xherdan Shaqiri were the only arrivals other than goalkeeper Alisson.

Jeez what a goal from Shaqiri 😱 Overhead kick against United on his debut just wow 💪👊pic.twitter.com/aIVFzxSWYe

Most of the goals scored by new Southampton arrivals came from Mohamed Elyounoussi, who netted 11 for Basel last season.

They will be hoping Liverpool loanee Danny Ings can register more than the one he’s got since 2015, while Stuart Armstrong managed just three for Celtic last term, having netted 15 the previous campaign.

Isaac Mbenza, who has joined on loan from Montpellier, claimed eight in Ligue 1 last season, prompting Huddersfield to bring the winger in with a view to purchasing next summer.

City understandly kept their spending to a minimum this summer, having romped to a record 100 points in the Premier League last season.

They did finally complete a long chase for Leicester’s Riyad Mahrez, who netted 12 goals last term, while former Melbourne youngster Daniel Arzani scored once in the A League.

Richarlison netted twice on his debut for Everton following a £40million summer switch. They were his first two shots for the Toffees – and he hadn’t scored in his previous 53 for old employers Watford. 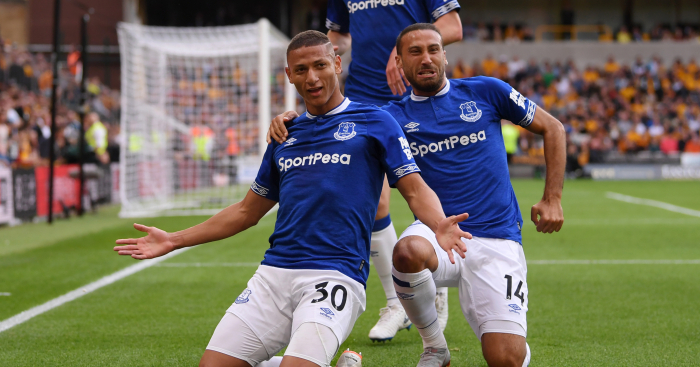 The big news at Palace over the summer was arguably them keeping Wilfried Zaha, though the club certainly deserve credit for managing to sign German Max Meyer on a free transfer.

Meyer didn’t actually score in last season’s Bundesliga, having fallen out with the hierarchy at Schalke, while Jordan Ayew and Cheikhou Kouyate scored seven and two in the Premier League for their former employers Swansea and West Ham.

Unai Emery made five additions to the Arsenal squad he inherited from Arsene Wenger – including a goalkeeper in Bernd Leno – but they managed just six league goals between them last season.

Lucas Torreira scored four of those for Sampdoria in the Italian Serie A, while Sokratis netted twice in his 30 Bundesliga appearances for Borussia Dortmund.

Eddie Howe continued his trend of not changing his squad with a large number of signings, making just three additions to his Bournemouth squad, including spending a club record £25million on Jefferson Lerma.

Brazilian Fred amounts for all three of the goals scored by United’s new signings last season, with Jose Mourinho left frustrated by the lack of transfer activity at his club.

Goalkeeper Lee Grant and young left-back Diogo Dalot were the only other names through the door despite a well-documented chase for a centre-back among other players.

Between seven players, Watford’s new boys managed just three goals between them last season – and one of those was scored for Watford.

Gerard Deulofeu scored once for his new permanent employers and one for Barcelona, while Spanish defender Marc Navarro was the only other Vicarage Road new boy who found the back of the net last term.

Jorginho netted a penalty as Chelsea waltzed to victory in the first game of the season at Huddersfield, getting halfway to matching his Serie A tally from last season.

Mateo Kovacic failed to hit the target in La Liga last term, while Chelsea’s only other new signings were two goalkeepers in Kepa Arrizabalaga and who could forget Rob Green…

19 – More players have scored on their Premier League debut while playing for Chelsea than for any other club in the competition, with Jorginho the 19th to do so. Mixture. pic.twitter.com/OgdyISdUbk

It’s pretty hard for nobody to score a goal, we guess.