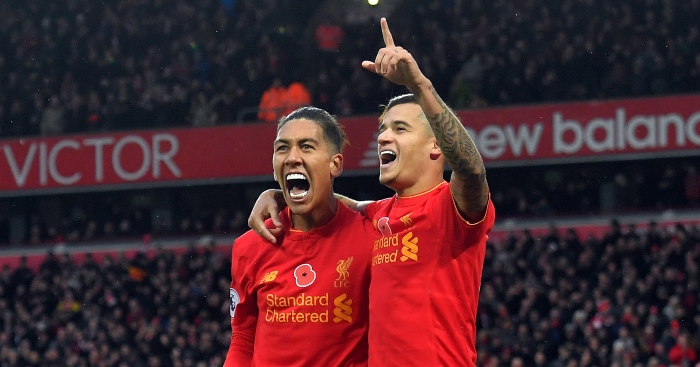 Liverpool‘s Champions League victory wouldn’t have been possible without the players recruited by Jürgen Klopp, but his predecessor helped build the squad which has grown under the German.

Brendan Rodgers signed 31 players for Liverpool, including loans, and nine of them were in the 23-man squad which beat Tottenham in Madrid, even if only four made it onto the pitch.

We’ve turned back the clock to weigh up which of the Northern Irishman’s signings were buys to be proud of and which were investments to forget.

Rodgers made a number of expensive mistakes after selling Luis Suárez, but Marković was surely the most costly.

Liverpool paid £20million for the Serb, which averages out at more than £1million per league appearance. The last of those came in 2015, yet he was still a Liverpool player nearly four years later.

We’ll just leave you with this…

He was there, apparently.

Hand-picked by Rodgers as one for the future and signed for £1million at 18, Yeşil is currently at Uerdingen in the German third tier. You live and learn.

Signed for £7million by Rodgers; below Steven Caulker in the playing queue under Klopp.

Assaidi’s most important contribution for Liverpool was a goal he scored against Chelsea for Stoke, which tells you all you need to know. Good goal, mind.

Cissokho’s most important contribution for Liverpool came when he helped Aston Villa win at Anfield, sending Rodgers on the downward spiral which would bring about Klopp’s arrival.

Twelve games, three goals, one comparison of Rodgers to Klopp when he arrived at Anfield. At least he was only on loan.

Wrong place, wrong time. He wasn’t Rodgers’ first choice, and Balotelli seemed delighted to get out at the end of his first season.

Somehow now a key player at Lazio, despite a blink-and-you’ll-miss-it spell at Anfield. His failure to penetrate the Suárez-Sturridge-Sterling front-line was understandable; Liverpool’s decision to give up on him there and then, less so.

As above, but with a few more games and at least one more corner. One goal, against Oldham.

You’d probably forgotten about Victor Moses’ miss against Crystal Palace. We know we had. If this had gone in, we might never have heard the word ‘Crystanbul’. Just kidding, that started as soon as Dwight Gayle equalised, but still…

It was thought that Rodgers would be encouraged not to sign any of his ex-Swansea charges upon taking over at Liverpool, but no one had said anything about Swansea loanees.

Ultimately, the Borini signing wasn’t really worth it, though loaning him to Sunderland – where he scored a goal to effectively take Chelsea out of the title race – almost was.

Alberto Moreno being ahead of this many players says more about the other players than it does about Moreno.

Unlucky with injuries, and actually alright when he played. Liverpool managed to get £20million for the former Burnley striker, which feels like a huge achievement in its own right.

Oh what could have been. That bicycle kick against Manchester United was a thing of beauty, but even then he was upstaged by Anthony Martial. He was never going to fit in a Klopp system, which is a shame.

Relatively popular, even if he was past his best, Touré put in a great shift against Real Madrid in the Champions League. Still worth noting Liverpool lost that particular game, though, 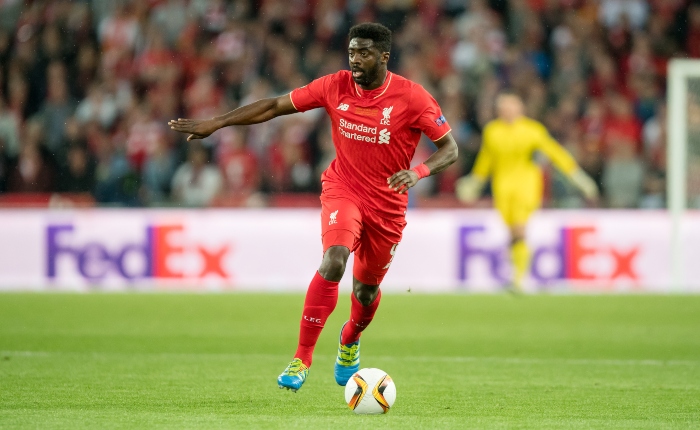 Remember that first season? That was good, wasn’t it?

Remember that Arsenal game? That was good, wasn’t it? Oh, and the chicken thing.

Just fine, really, wasn’t he? Lovely hair, good face, occasional memorable things on a football pitch. Did we mention that he was handsome?

Good enough for the Liverpool he joined, but not good enough to start for the one he’s at now. That’s fine, if we’re being honest – he wasn’t signed for this Liverpool, so he shouldn’t be expected to be at this level.

Legitimately good in the 2013-14 title charge, and again in patches in Klopp’s first season. Shame it ended on a sour note, as the Frenchman was a top-class defender before the drug test controversy of 2016 and has had to work hard to bring himself back close to that level in the years since.

Not as bad as his critics say; not as good as those who praise him will try to claim. The Croatian has mistakes in him, of course, but he has often looked solid when alongside a more accomplished defensive partner.

Lovren was genuinely excellent in Liverpool’s run to the Champions League final in 2017-18.

He was going to be below Can on the list, but he quickly Cruyff-turned away from him at the last moment. It’s easy to forget that Lallana was initially a key player under Klopp before untimely injuries.

We love him, even if he now needs to leave to play regularly.

Has he been “good” by any standard definition? No. Does that matter when deciding his ranking? Also no.

Gomez is still realising his potential, and the 2019-20 season will provide a proper sign of how good he can be.

Were it not for injuries, the England international might already be a mainstay for club and country, and it’s testament to his mentality that he was able to recover from an ACL injury suffered days after Klopp’s arrival and other, more recent injury woes.

Were this based on the 2013-14 season alone, Sturridge would have broken into the top three thanks to the devastating strike partnership he formed with Luis Suarez.

Sadly, in the combining five seasons since, Sturridge has scored two fewer Premier League goals than he managed in that 13-14 campaign alone.

When Rodgers picked up Milner on a free in 2015, few expected him to have such an important role to play this many years later.

The former Manchester City man was considered a steady, reliable presence, but he has been a revelation in these past two seasons under Klopp and only seems to be getting better with age.

Being signed for £8.5million in 2013 and sold in a deal which could eventually be worth £142million five years later sums up just how much of a star Coutinho became at Liverpool.

The midfielder even managed to make the Reds better by leaving, which was very kind of him.

If Coutinho was something of a luxury Liverpool could live without, Firmino is the complete opposite. The forward is a personification of Jurgen Klopp’s football; when he plays well, Liverpool play well.