Ranking every Premier League away shirt for the 2019-20 season 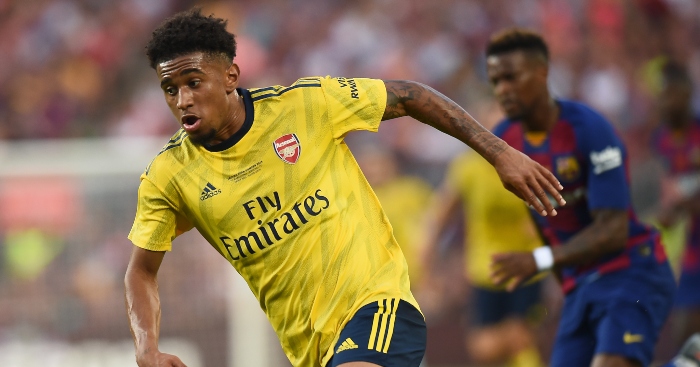 The Premier League gets underway this weekend, and all 20 clubs have released their home shirts ahead of the 2019-20 season – but which is your favourite?

At Planet Football Towers, we individually ranked the 20 shirts ourselves, with each kit then given a point depending on where they came in each ranking – i.e. one point if it was ranked first, two if it was ranked second etc.

Alan Partridge didn’t die for this. 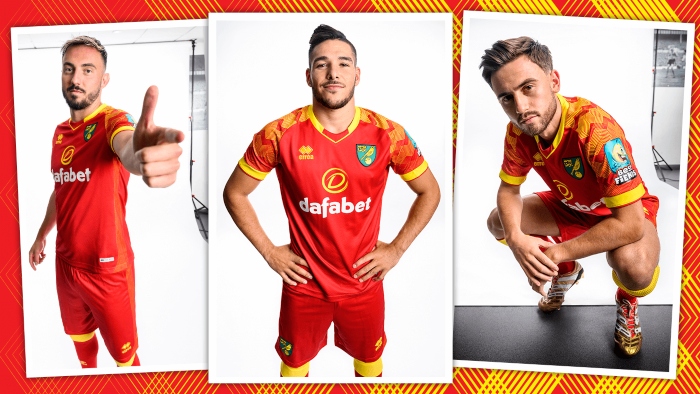 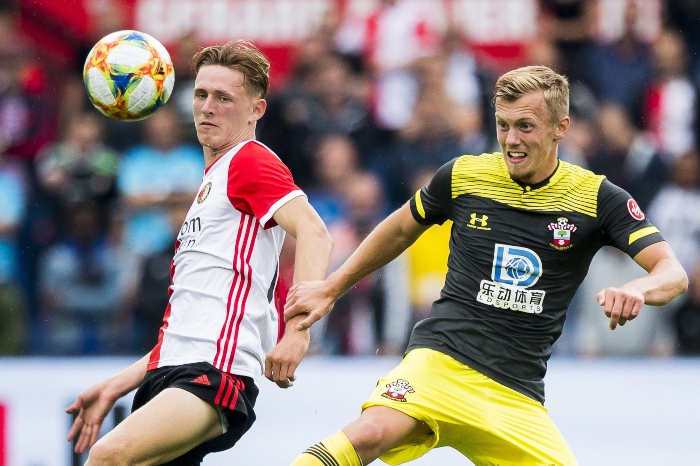 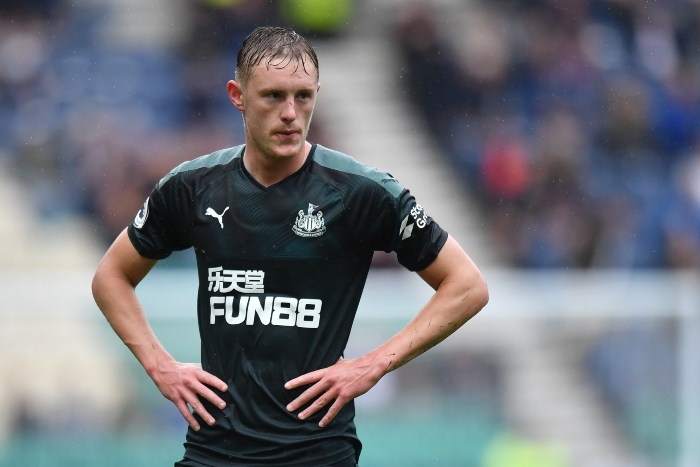 Look, we just can’t be enthusiastic about everything, alright? 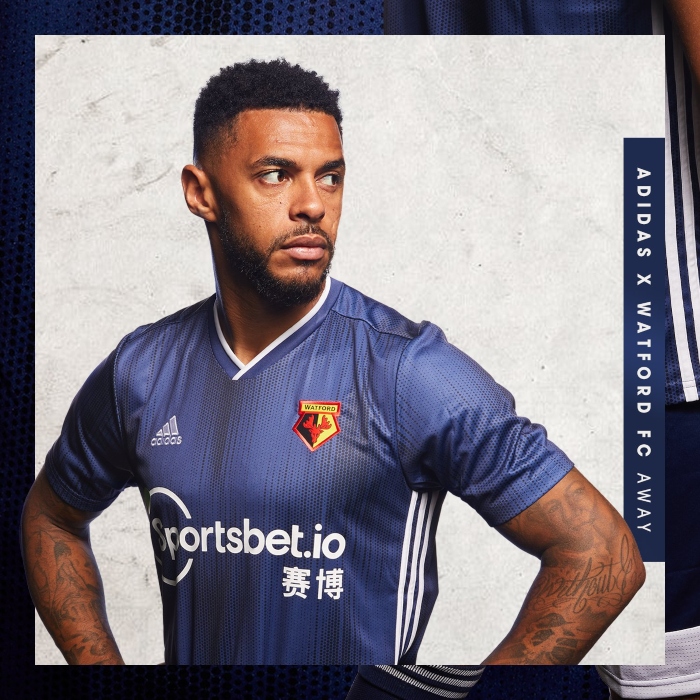 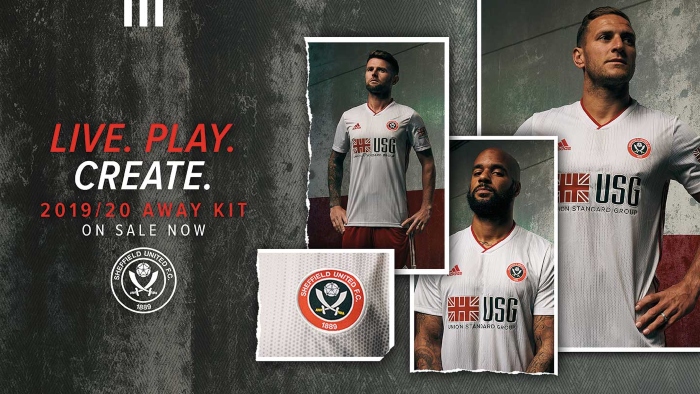 This is inspired by Everton’s first league title-winning team of 1890-91, but we weren’t alive then. 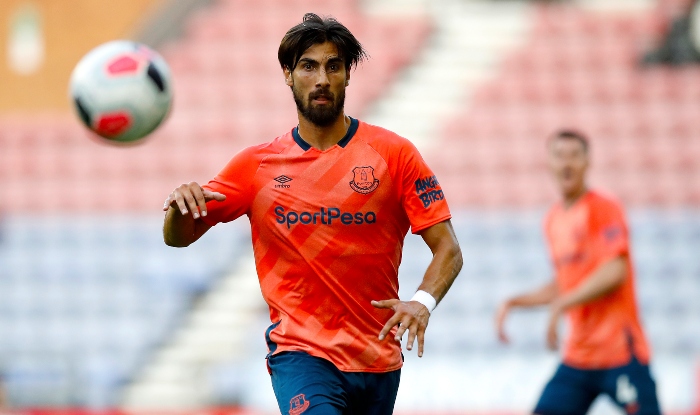 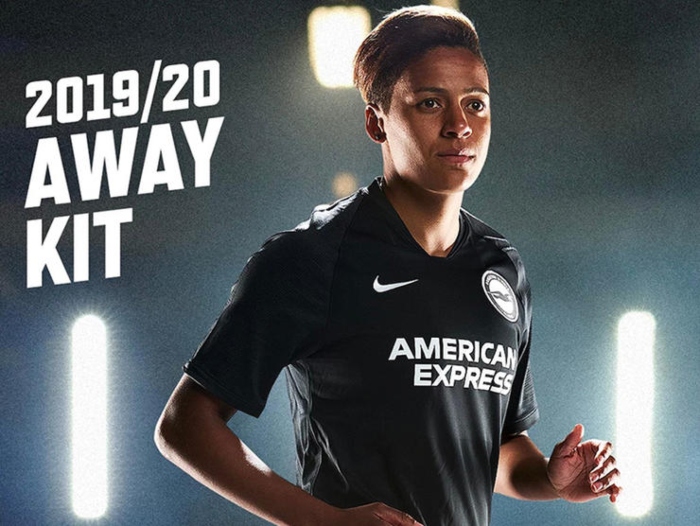 This is the third kit ranking we’ve done ahead of the new season. Sixty-four shirts in total. Sometimes it’s hard to find anything interesting to say about a Bournemouth shirt. 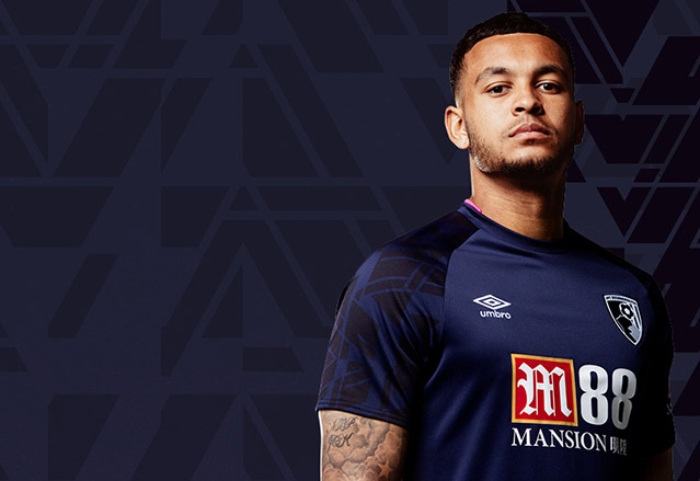 We don’t really know what’s going on here, but we think that might actually be a good thing. 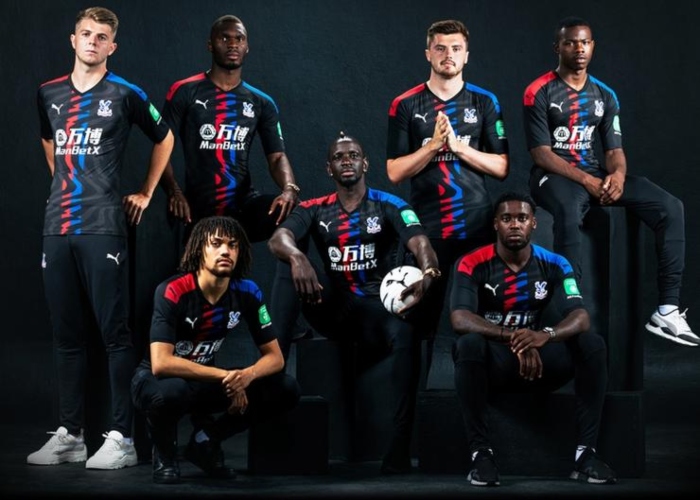 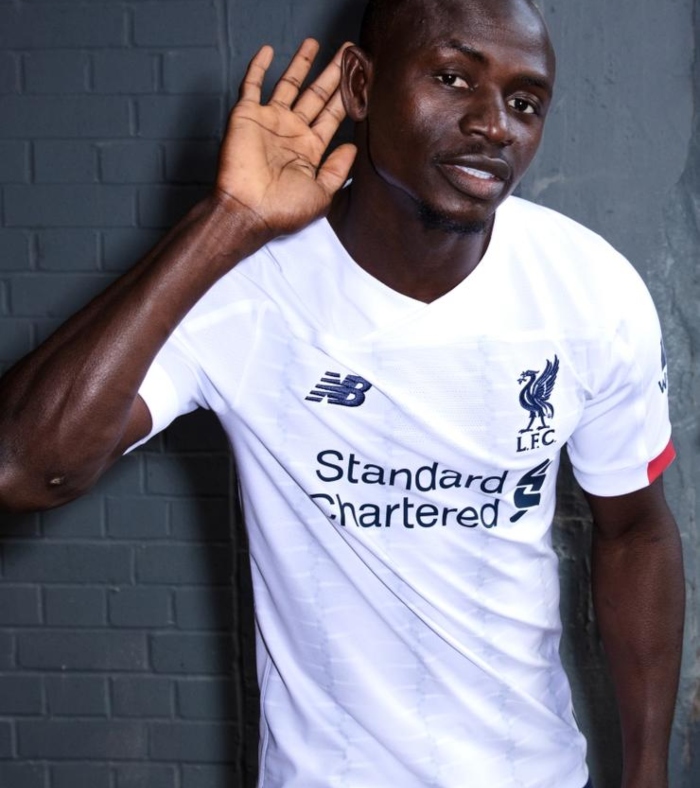 We’re not sure why Eric Dier looks so pensive. This is alright. 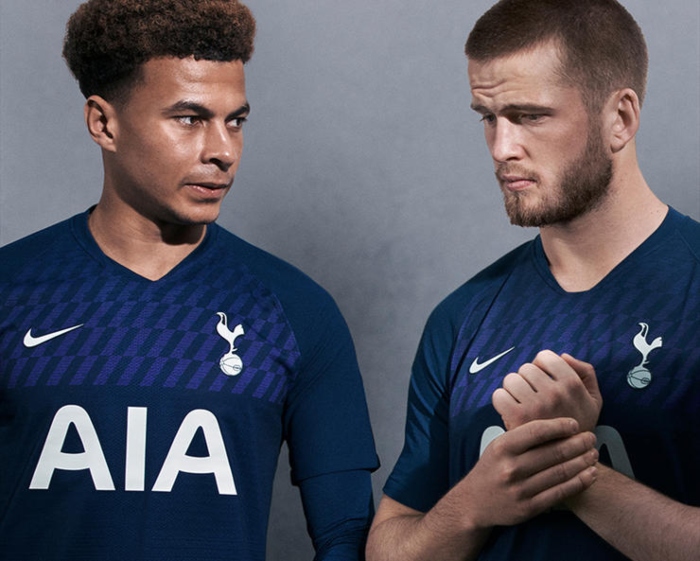 This is smart. Very smart. 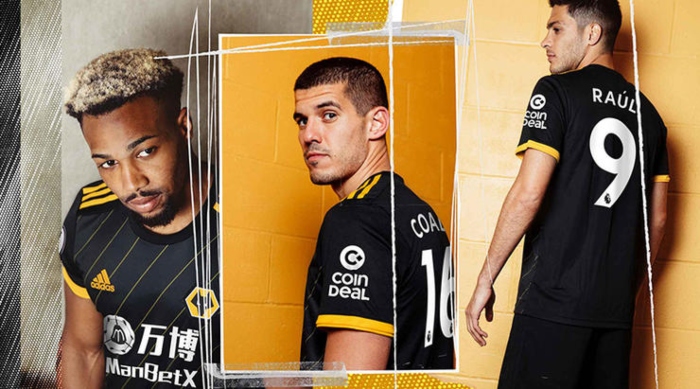 Burnley have been clever enough to include sexy long sleeves in their photoshoots. They also announced this with the headline ‘It’s A Bit Of Blue!’, which was nice. 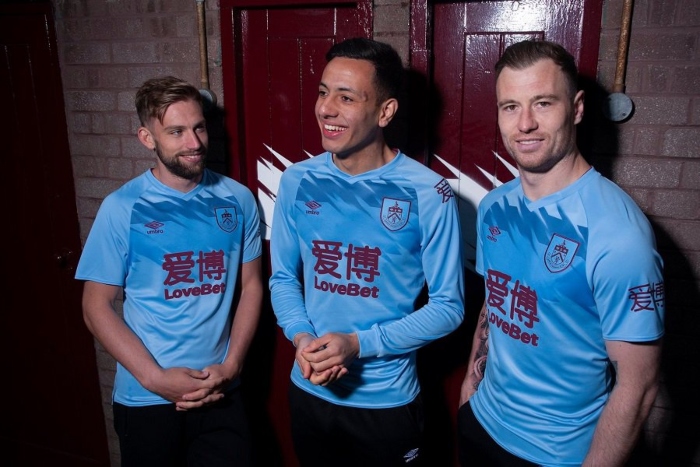 Somewhat polarising, but enough people like it to ensure it ranks highly. 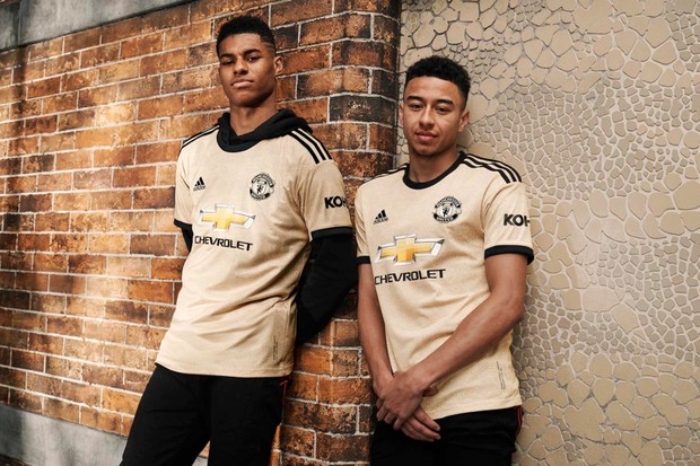 Ethan Ampadu won’t get to wear this on loan at RB Leipzig, so he’ll just have to buy a Fred Perry polo. 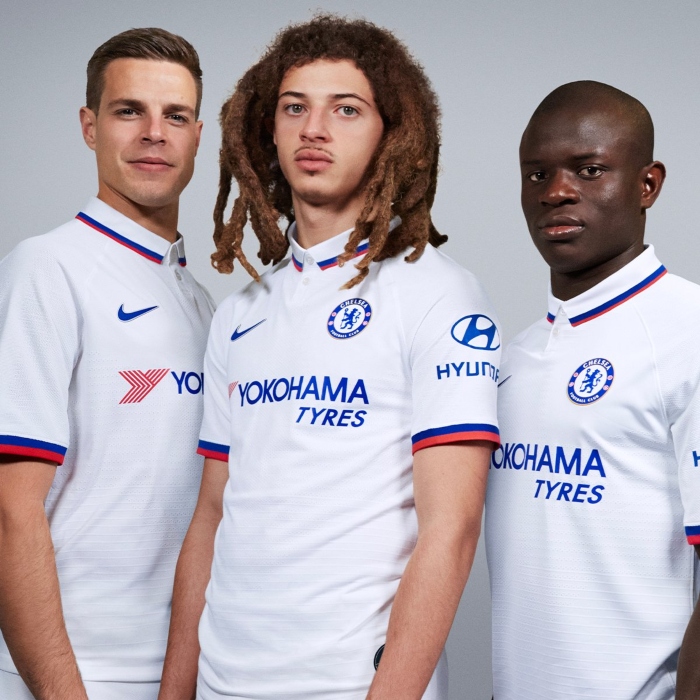 We wish we could have seen Pep down the Hacienda listening to Voodoo Ray in this. 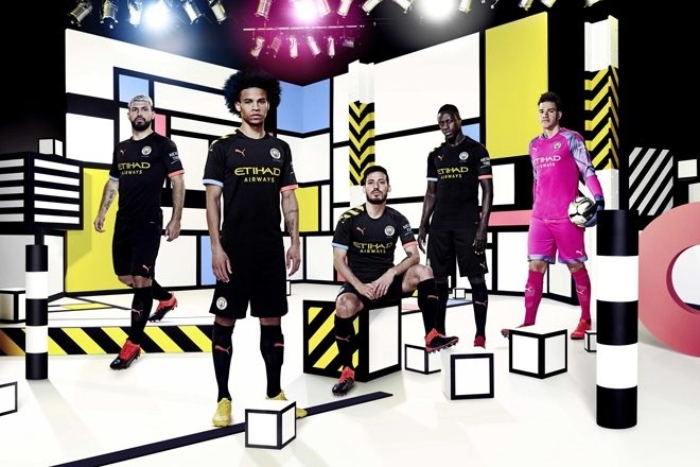 Villa can be proud of both their home and away kits this year. 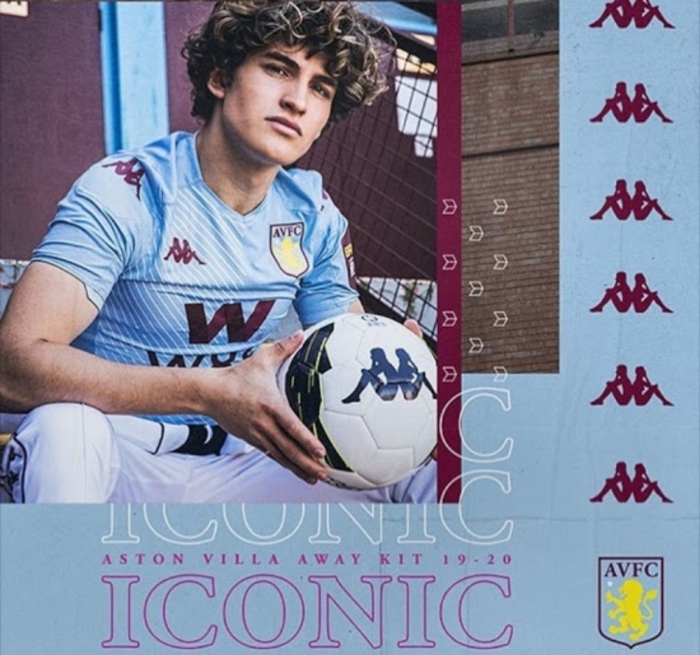 Well, after the initial round of voting, the top three all came out level, after which we had to open it up to more ruffians in the office. West Ham can feel unlucky not to finish higher up. 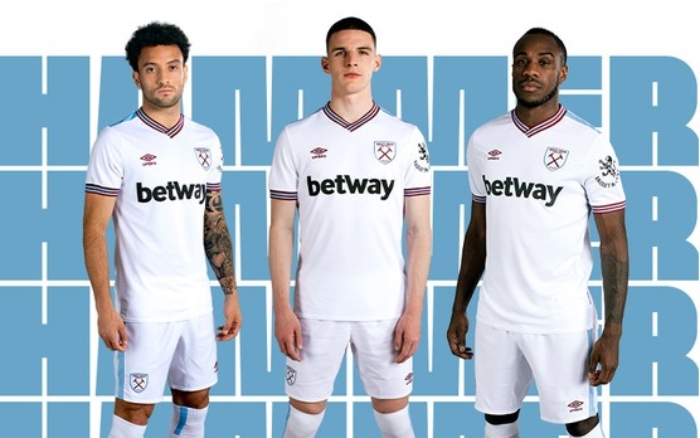 Leicester have taken that beautiful Germany template and made it pink. Of course it f*cking bangs. 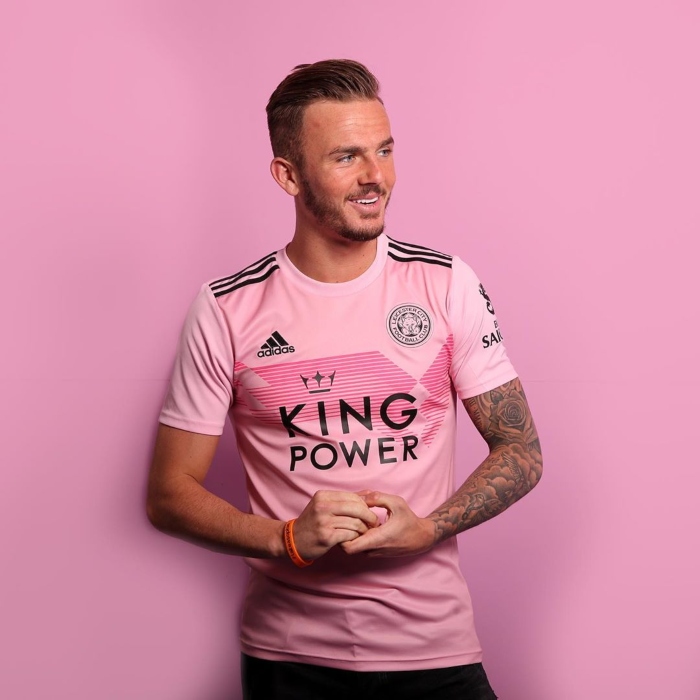 Do students know the first ever Premier League shirt sponsors? | Who Are Ya?

Ranking every Championship home shirt for the 2019-20 season