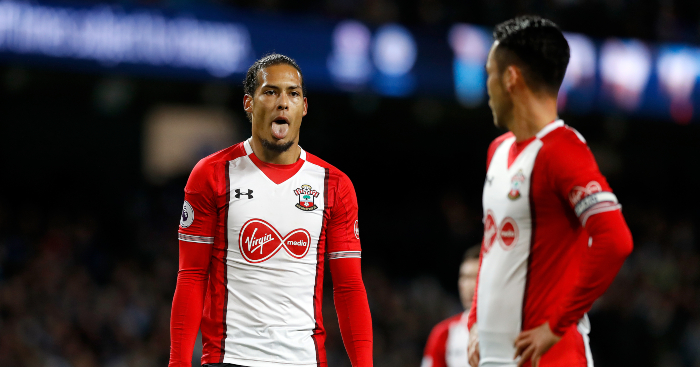 Wheeling and dealing has become an absolutely integral part of running a football club in the modern day, with the ability to bring in cheap and sell high paramount to the success of many sides.

In recent years we have seen some serious profits made on players. Riyad Mahrez was signed by Leicester for just over £400,000 and sold to Manchester City for £60million in 2018.

Southampton brought in Virgil van Dijk from Celtic in 2015 for around £13million. Two and a half years later he was sold to Liverpool for £75million.

But in the five seasons leading up to the 2018-19 campaign, which team has been the best at squeezing every penny out of their sales?

The superb football finance analyst Swiss Ramble has ranked every Premier League club by their transfer profit in that five-year period. Manchester United fans are unlikely to be too happy.