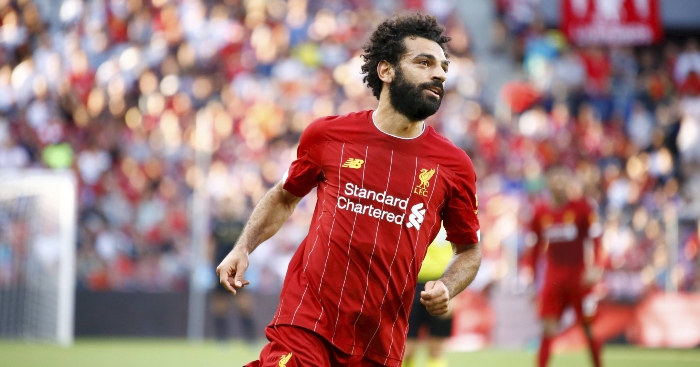 All 20 Premier League clubs have released their home shirts ahead of the 2019-20 season – but which is your favourite?

Five of us at Planet Football Towers ranked the 20 shirts ourselves, with each kit then given a point depending on where they came in each ranking – i.e. one point if it was ranked first, two if it was ranked second etc.

The worst possible score a team could get on this was 100. Southampton’s new shirt got 99. 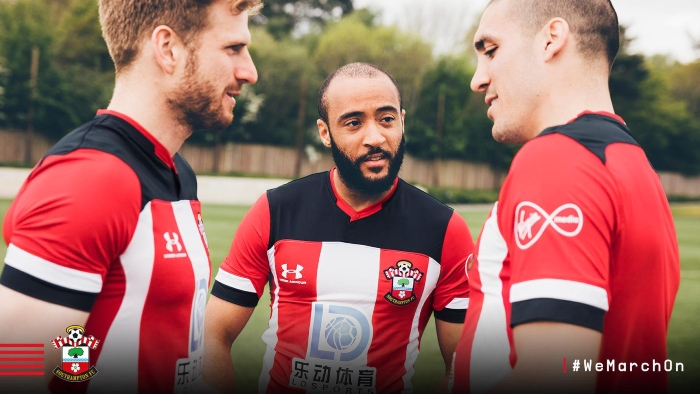 We’re starting to suspect this suffered due to being compared with Norwich’s home shirt from last season, which came top of our Championship ranking. 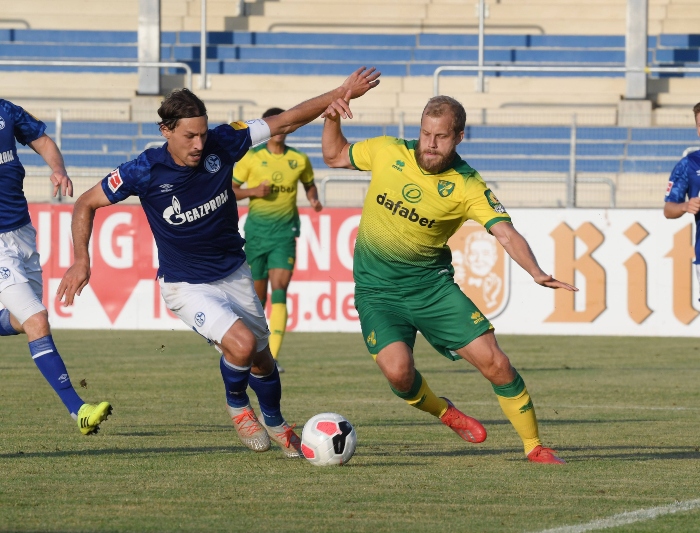 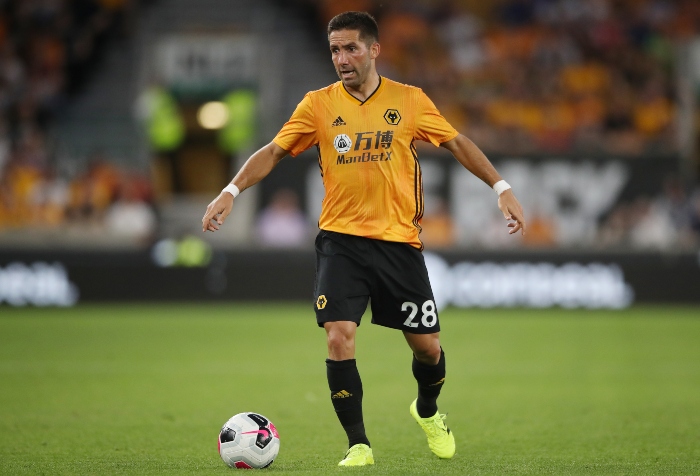 A polarising effort. This shirt was voted eighth and sixth in two of our rankings, but the other three were distinctly unimpressed. 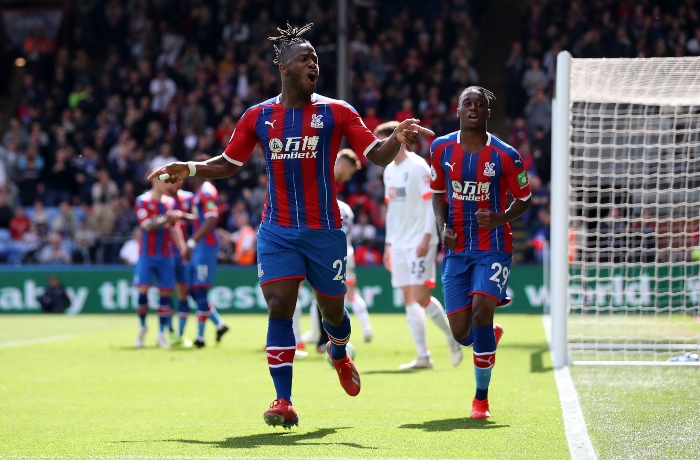 Just a standard Sheffield United kit, innit? Well, it was to most of us. The gaffer voted it the fourth best of the lot. 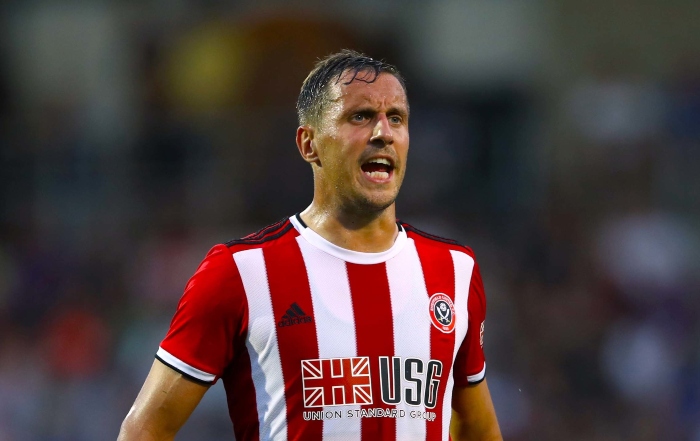 Receiving one vote of fourth, the rest of us seemed to not quite know what to make of Watford’s new slant on their home shirt. 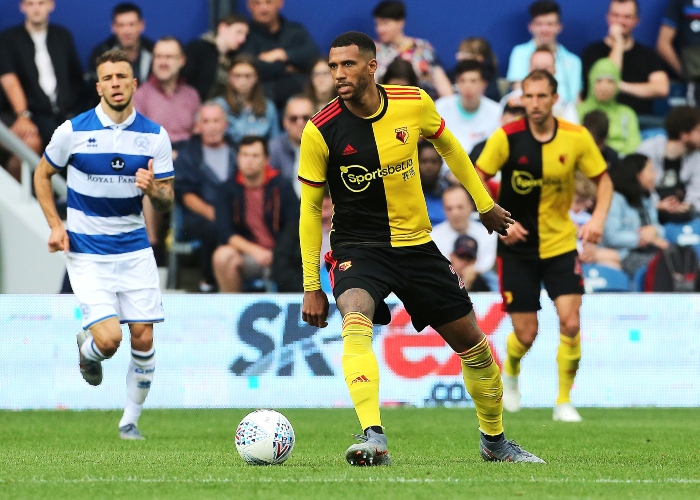 Bland, but bland enough not to be hated. 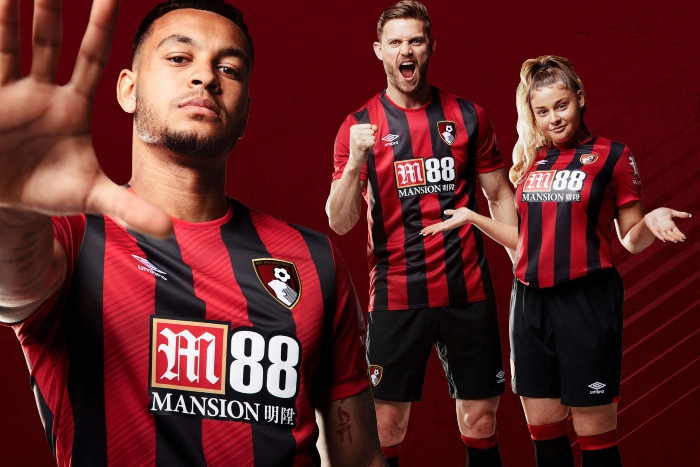 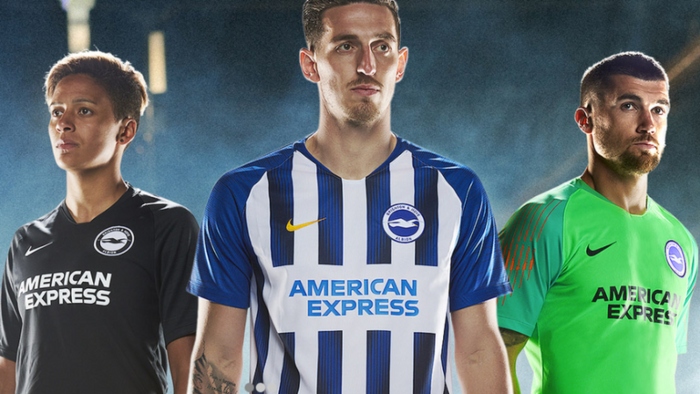 They’ve tried something different, which is to be applauded, but the collar looks like the kind you get on very cheap t-shirts that give you a very itchy neck. 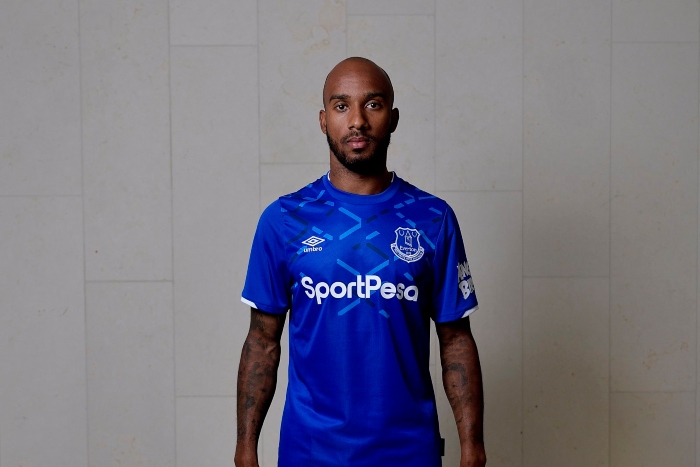 Sadly their sexiest player won’t be around to wear it in 2019-20. (We mean Eden Hazard, not Ethan Ampadu btw.) 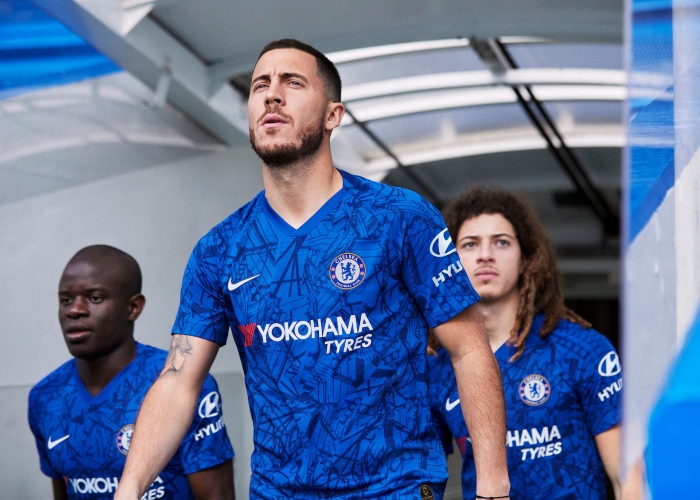 Possibly the most polarising kit on this list, receiving votes of fourth and fifth before being ranked dead last by the gaffer, who actually got quite angry about how few stripes there are. 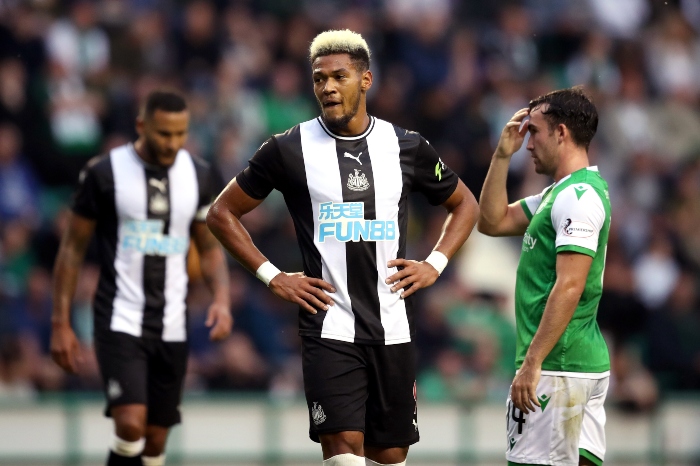 Two 18th-place votes, but the rest were suitably impressed to bump this up our ranking – much to the chagrin of our resident Leeds United fan. 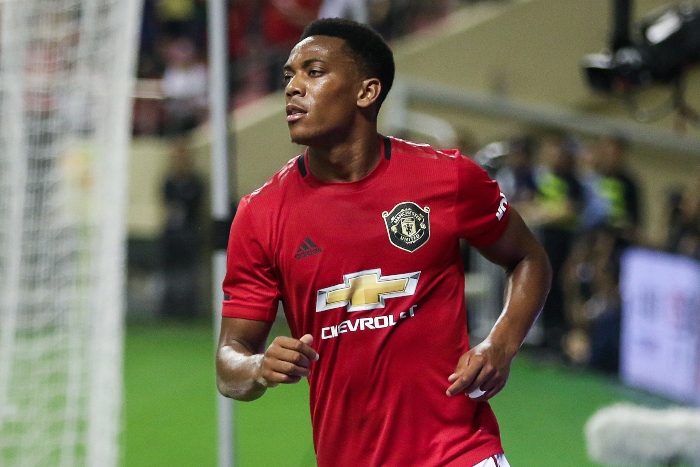 They would have won this had they been wearing their 125th anniversary kit for the whole season rather than just the Community Shield. 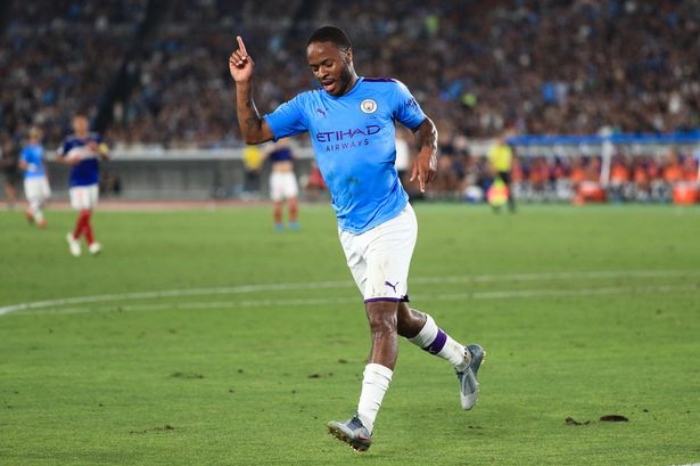 We’re not quite sure what to make of that collar, but the rest is good. 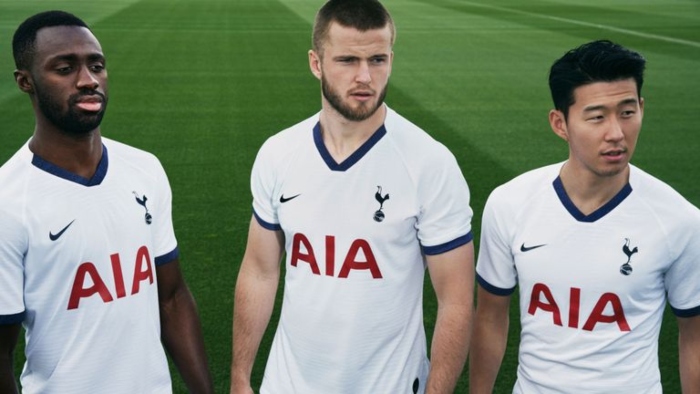 Can we marry that long-sleeved version please? 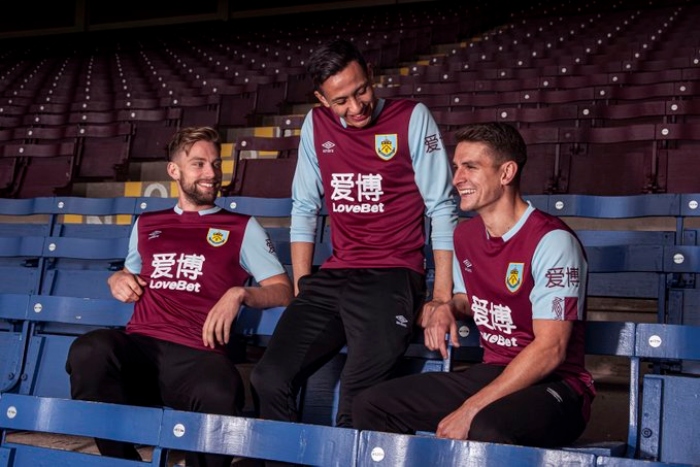 Judging by these last two entries, there’s something magical about that combination of claret and blue. 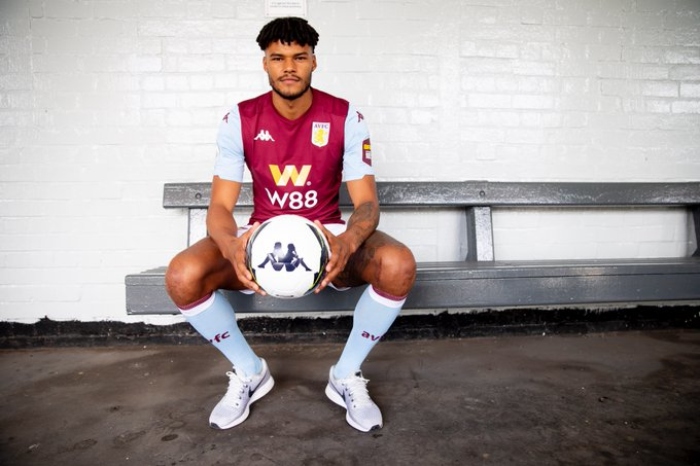 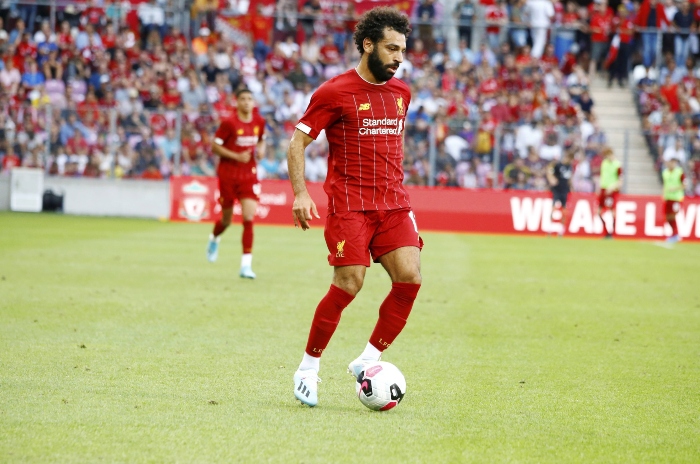 West Ham have absolutely nailed both their home and away shirts this season, so they’re at least going to look beautiful when they finish mid-table. 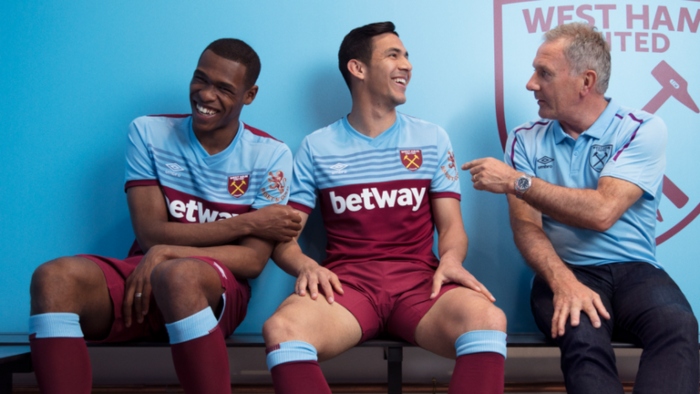 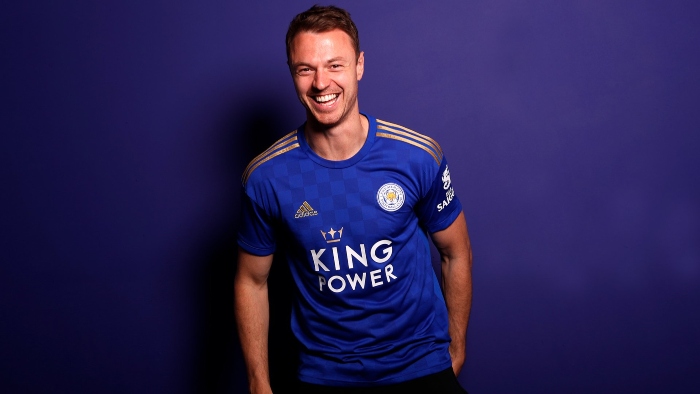 It was always going to be this, wasn’t it? 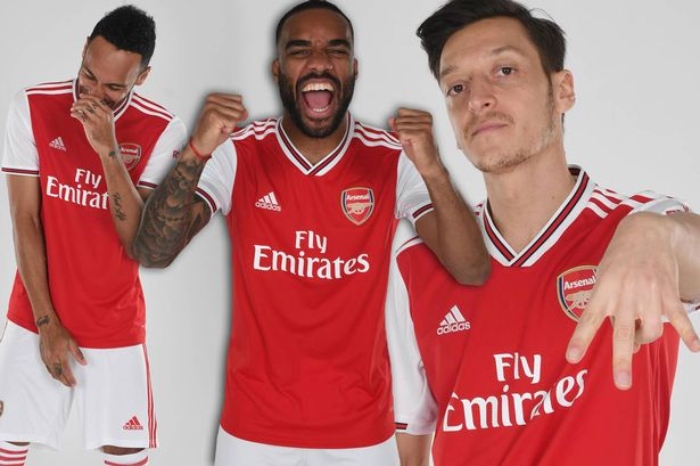