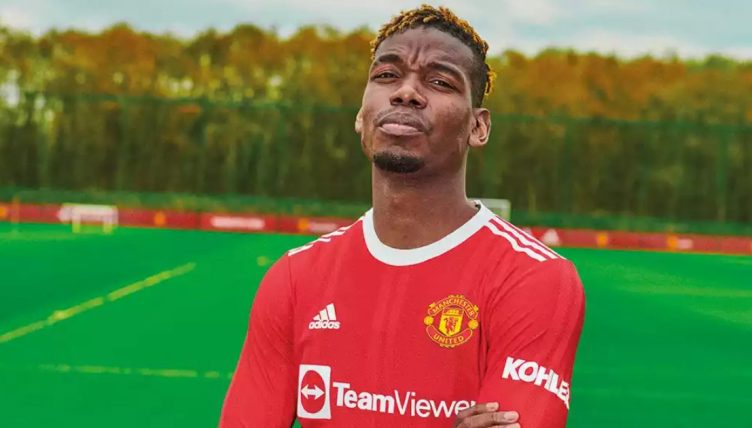 All 20 Premier League clubs have released their new home shirts ahead of the 2021-22 season – but which is your favourite?

We got our heads together to come up with an incredibly scientific way to determine the perfect ranking of all 20 home shirts for the 2021-22 Premier League campaign. Basically, three of us ranked them and we took an average…

How wrong did we get it?  Please @ us on Twitter @planetfutebol.

While it’s better than their home kit from last season, that’s not exactly saying much. 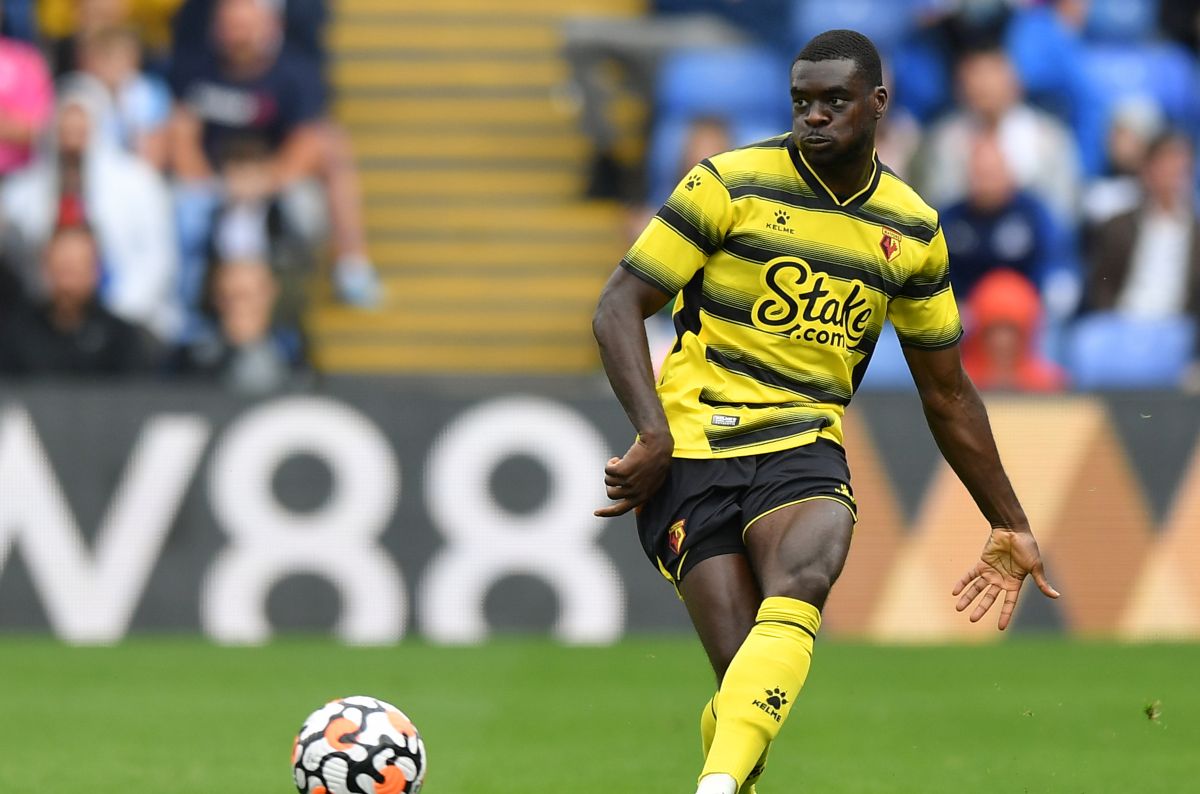 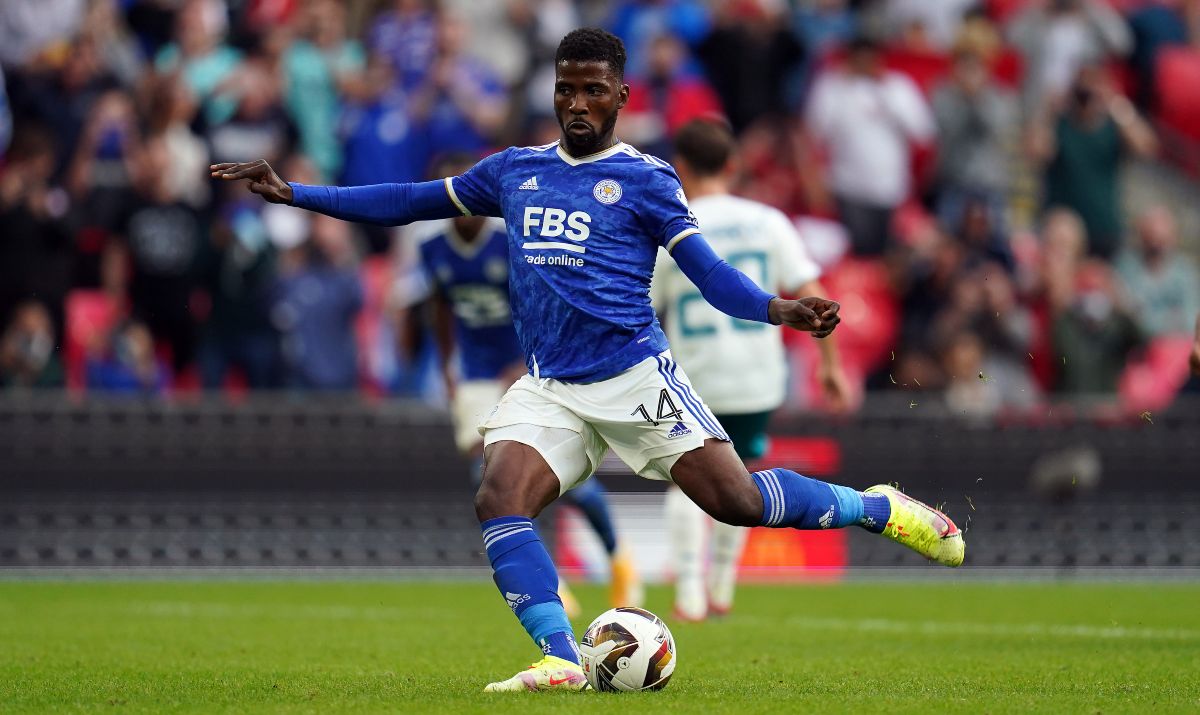 That circular sponsor is the final nail in the coffin for this Norwich kit. 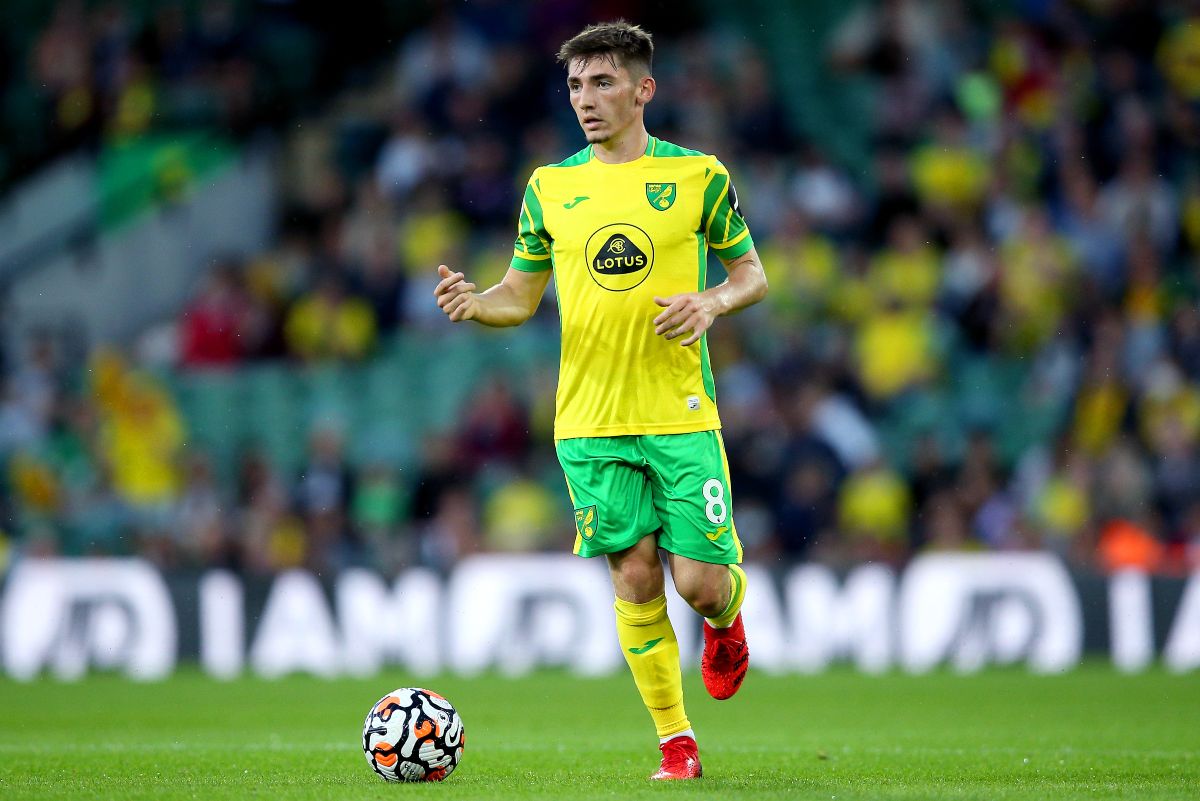 If you stare directly at this kit for too long, you’ll fall into a trance and start signing ‘Blue is the colour’ on repeat. 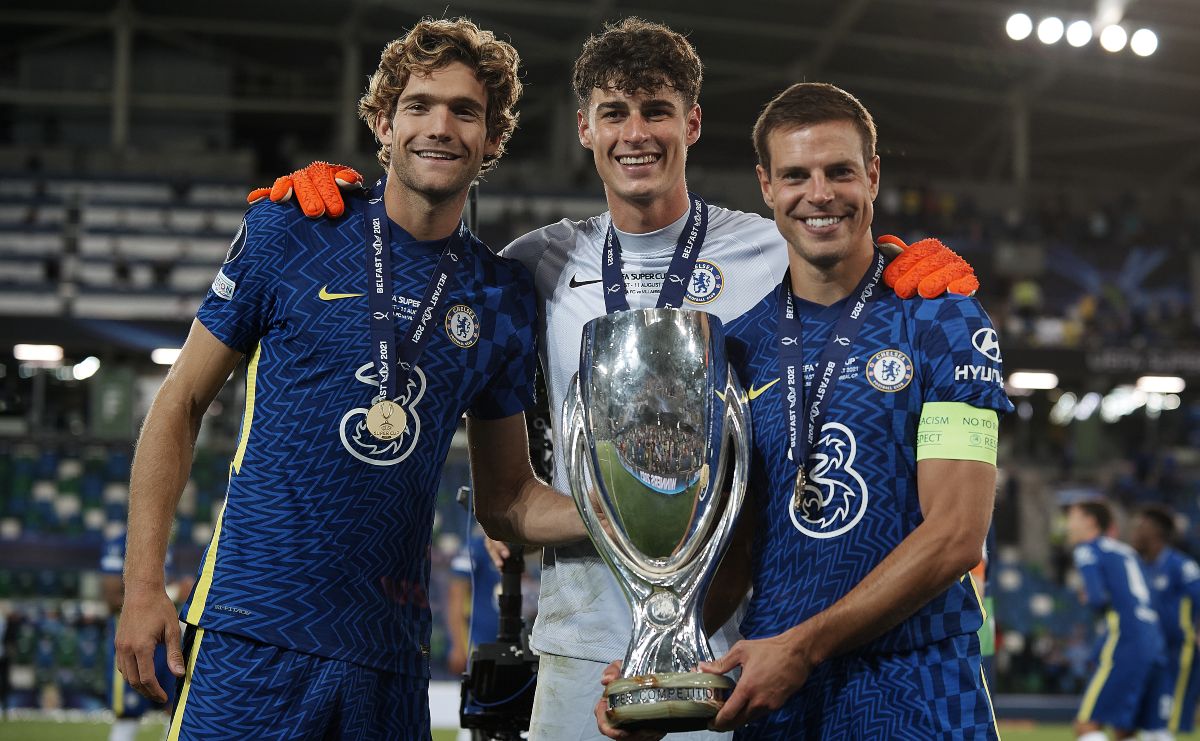 That sponsor. That damned sponsor. 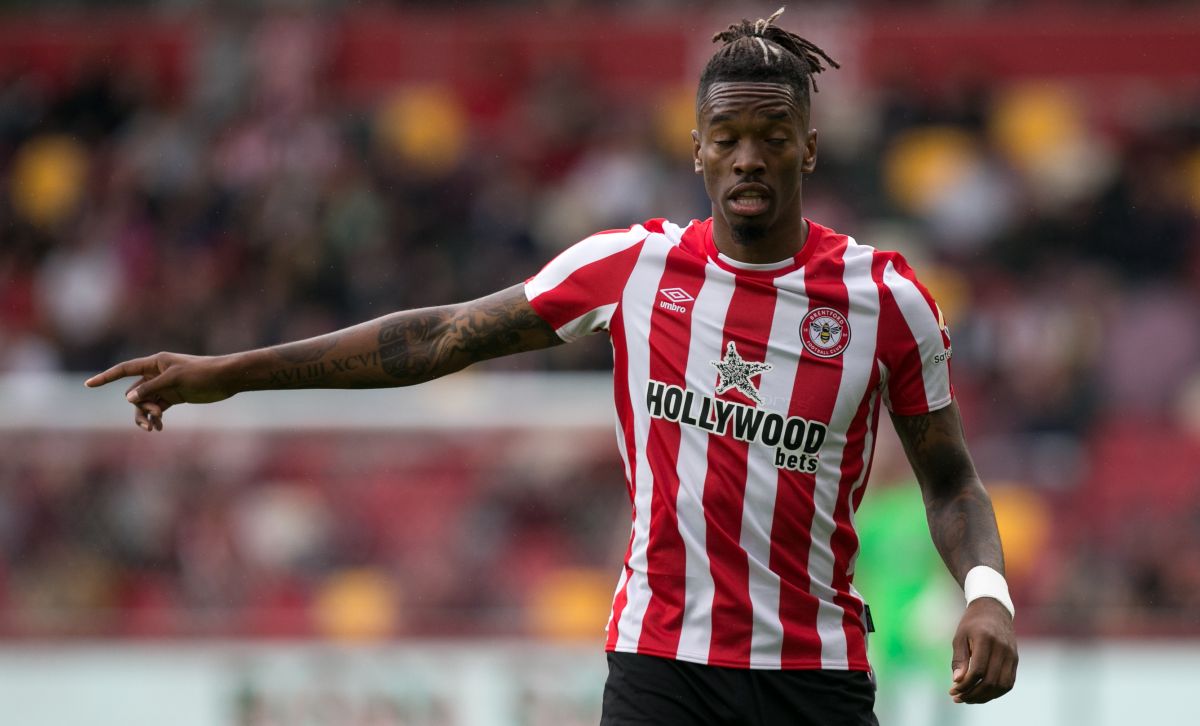 There’s not a lot to smile about for Newcastle United fans right now and this kit will have hardly helped matters. 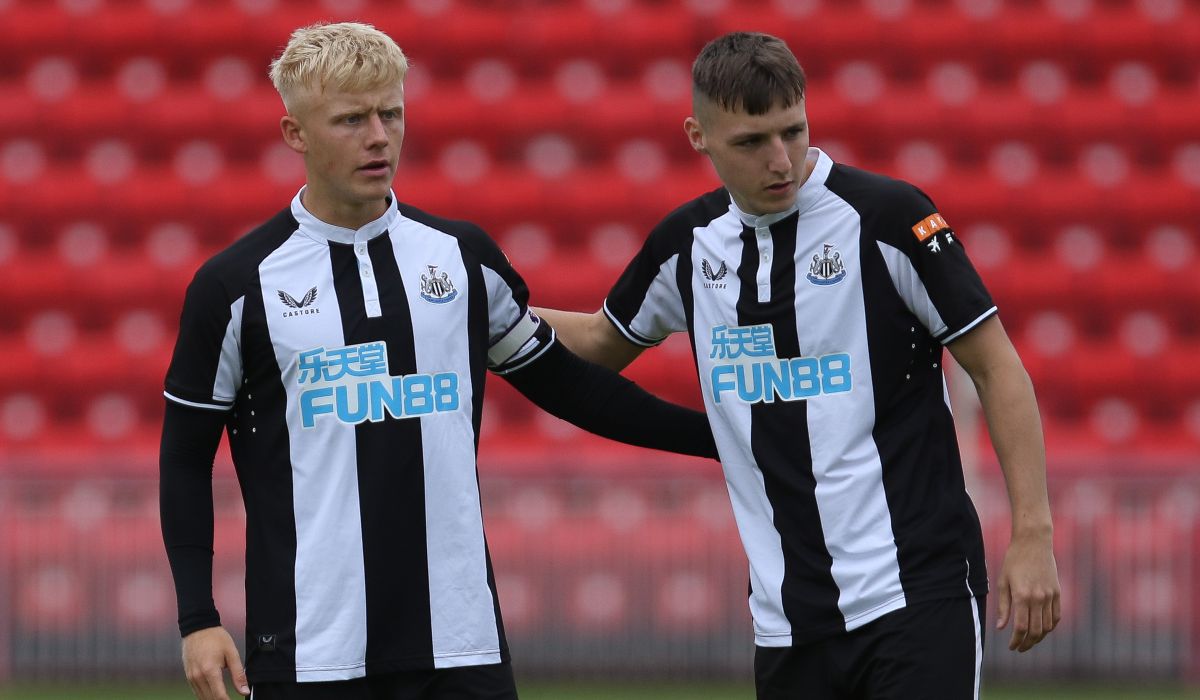 It is absolutely fine. Nothing more. Nothing less. 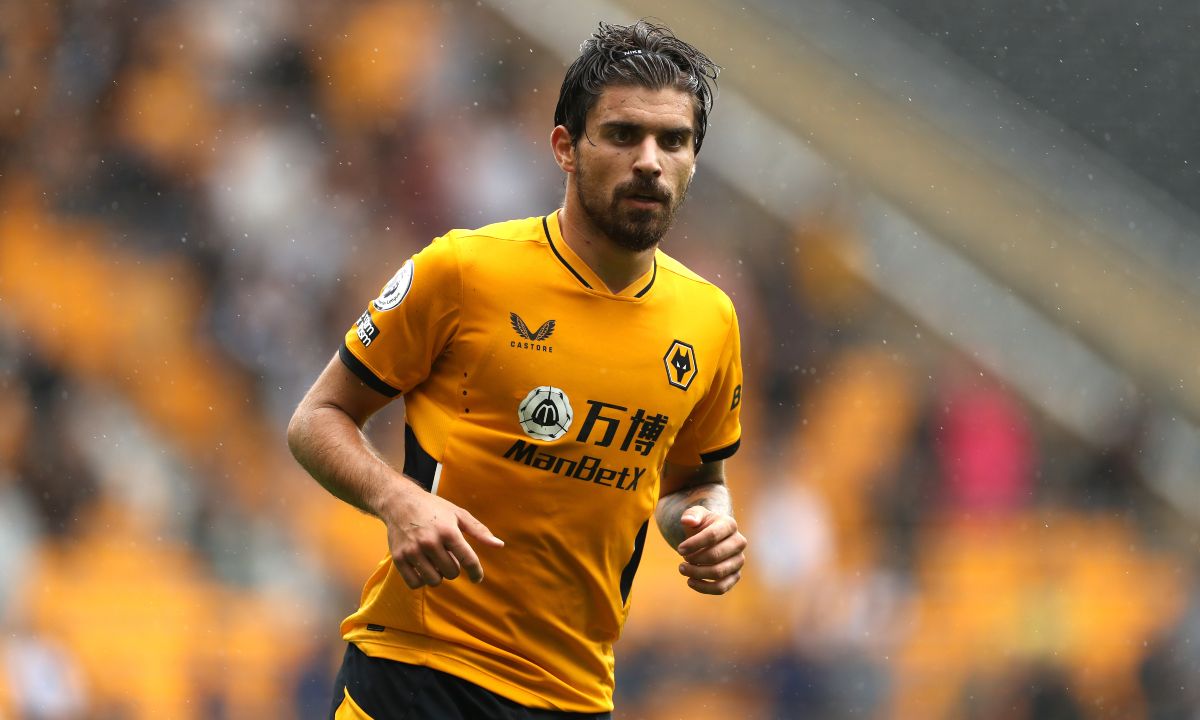 We can only imagine that Nike forgot about Liverpool’s kit and panicked before the deadline, deciding to draw some orange lines across the 2020-21 version. 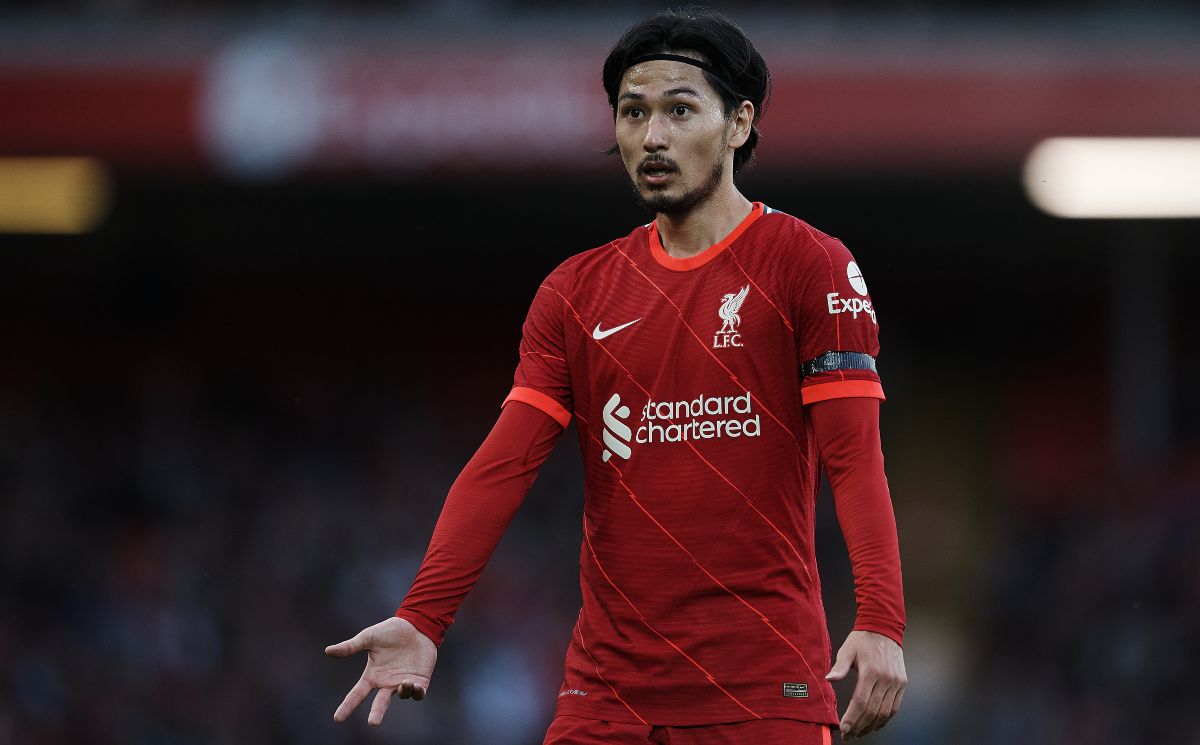 After going with a brilliant sash design in 2020-21, Southampton have reverted back to their traditional red and white stripes for this season.

They’ve consequently dropped down from fourth to 12th in this ranking. Should’ve kept the sash.

Instead of breaking the British transfer record, City should’ve spent a bit more money fixing this kit. The cut – and in particular that neck – ruin what could’ve been a great shirt. 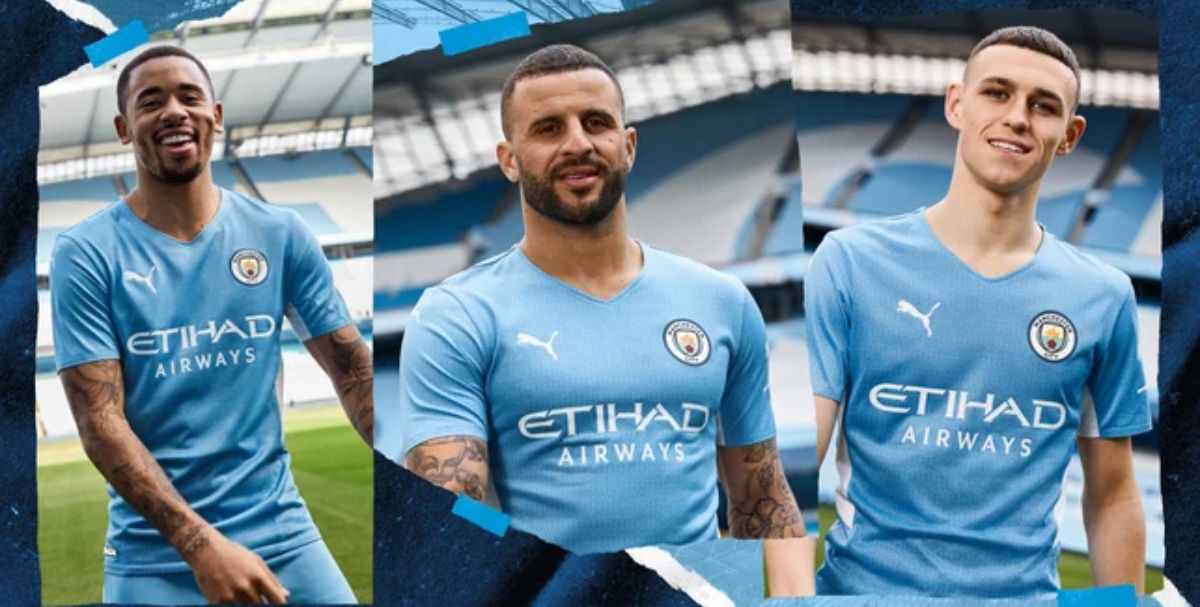 Villa may have lost Jack Grealish to City, but they finished above Pep Guardiola’s side here so they’re clearly the real winners. 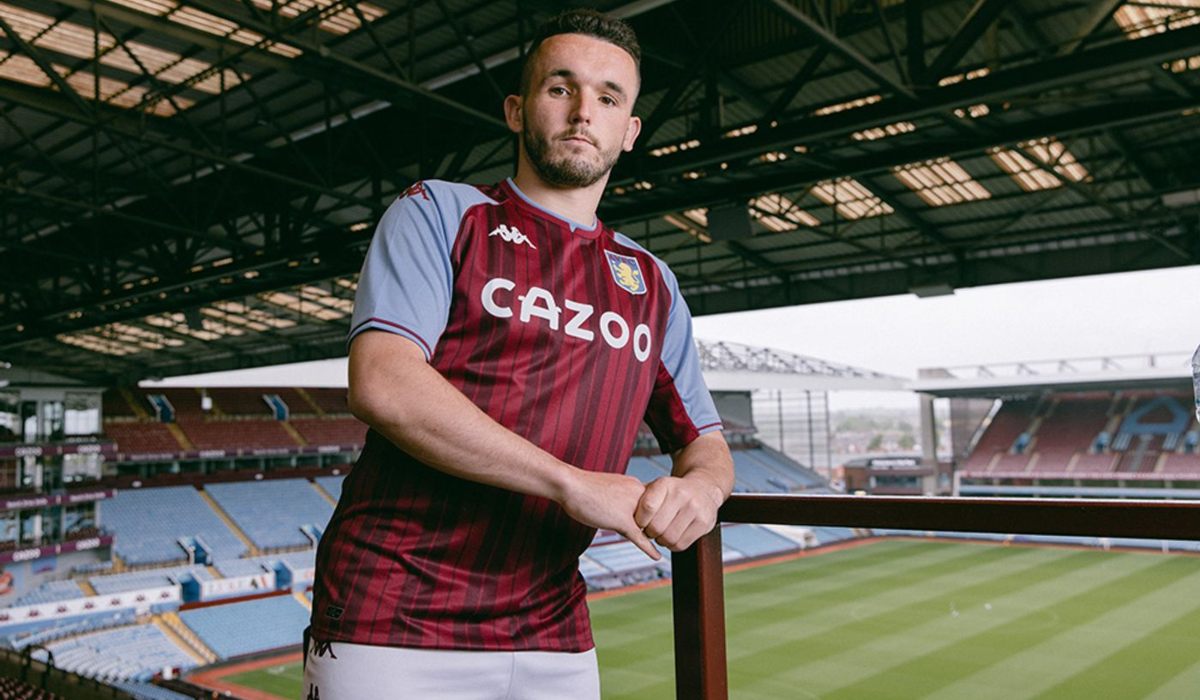 We’ve said it before and we’ll say it again. The Premier League needs more Hummel-manufactured kits. 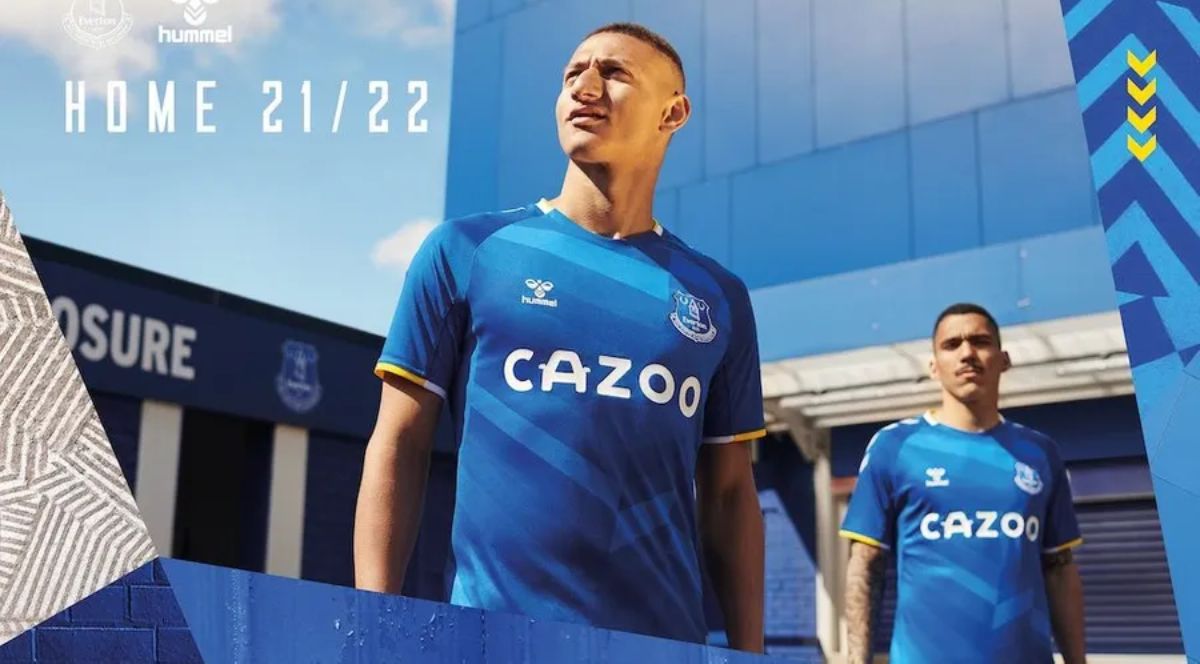 While Burnley aren’t exactly renowned for their attractive style of football, they more than make up for it with this beautiful home kit. 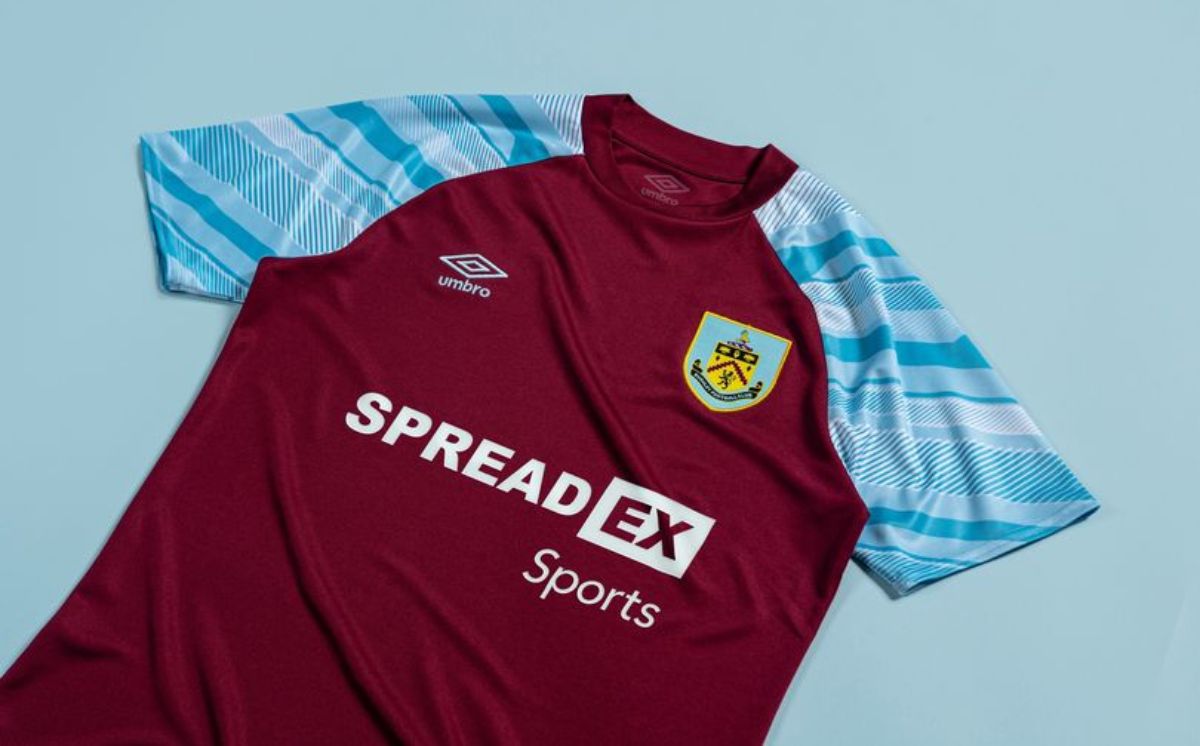 Our resident Leeds fan unsurprisingly gave this a vote of 17th, but the rest of us were suitably impressed to bump it up our ranking. 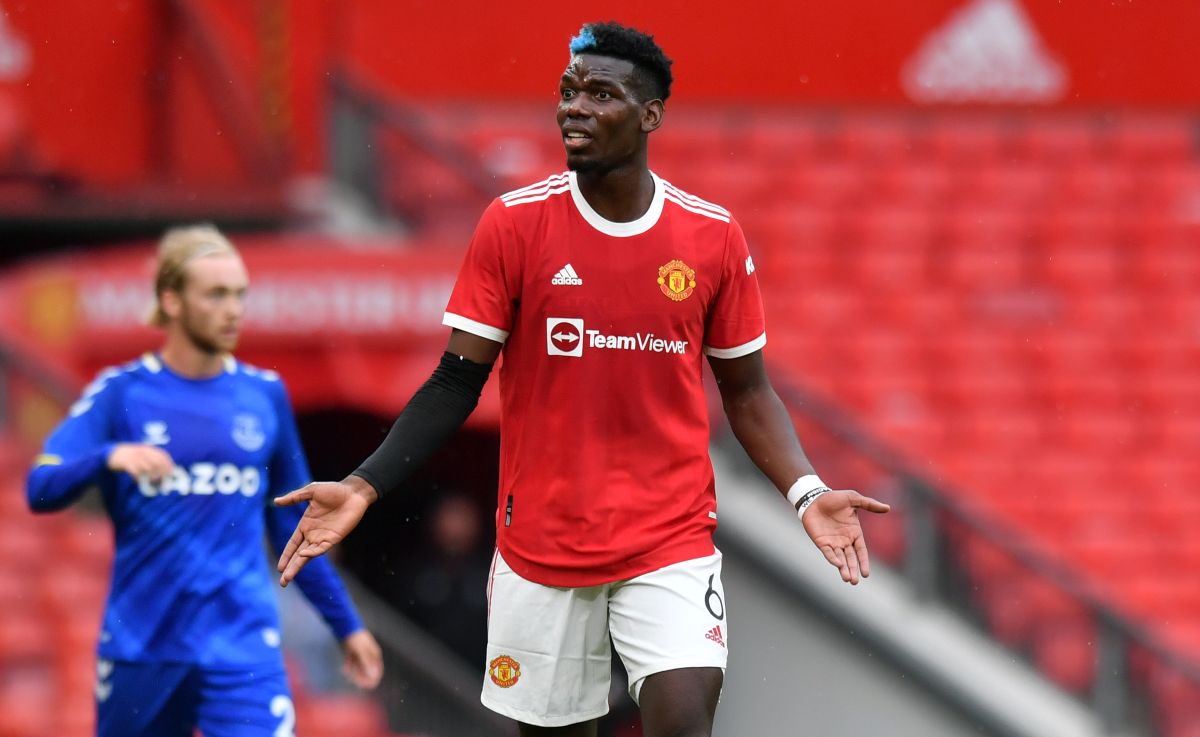 Another tidy enough offering from Adidas. Points docked for the Stabilo Boss yellow, which conjures images of someone necking Berocca and taking a piss on clean white snow. 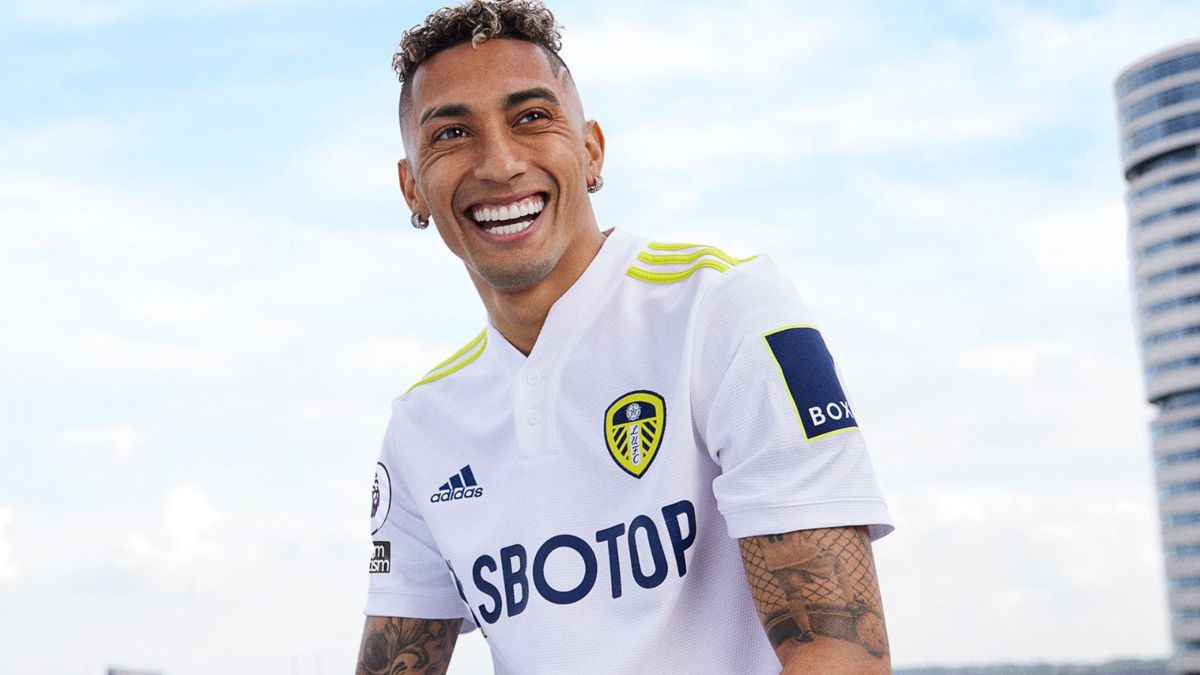 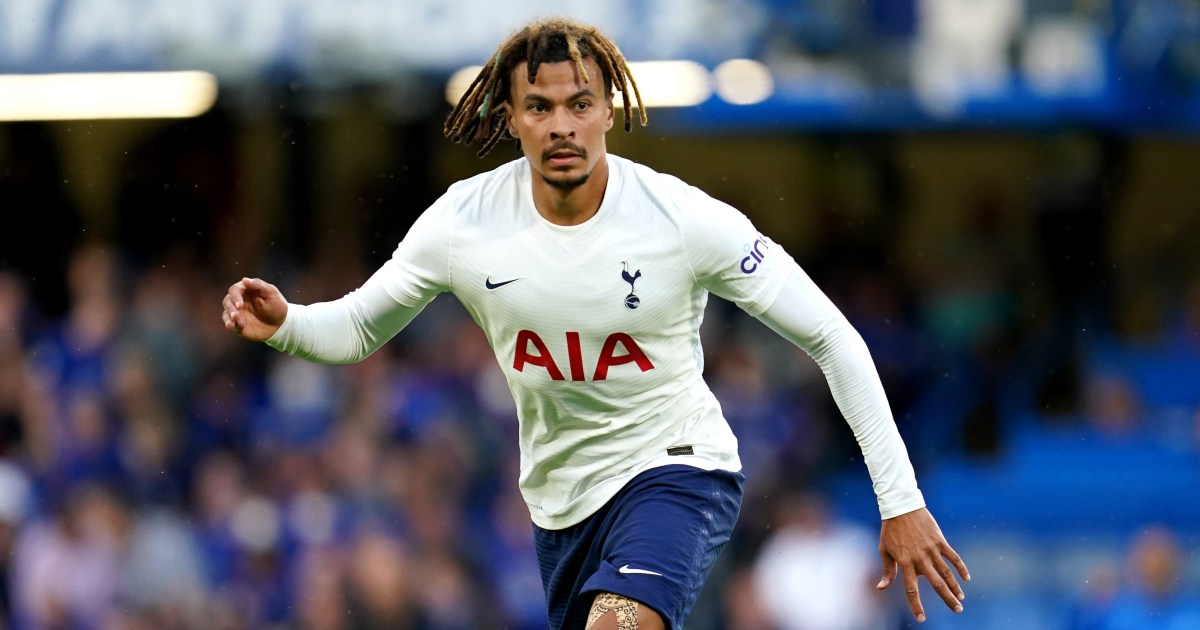 Having finished top of this list in the previous two seasons, Arsenal had hoped to make it three in a row but they’ve fallen just short.

Mikel Arteta would still snap your hand off for an actual top four finish this season, however. 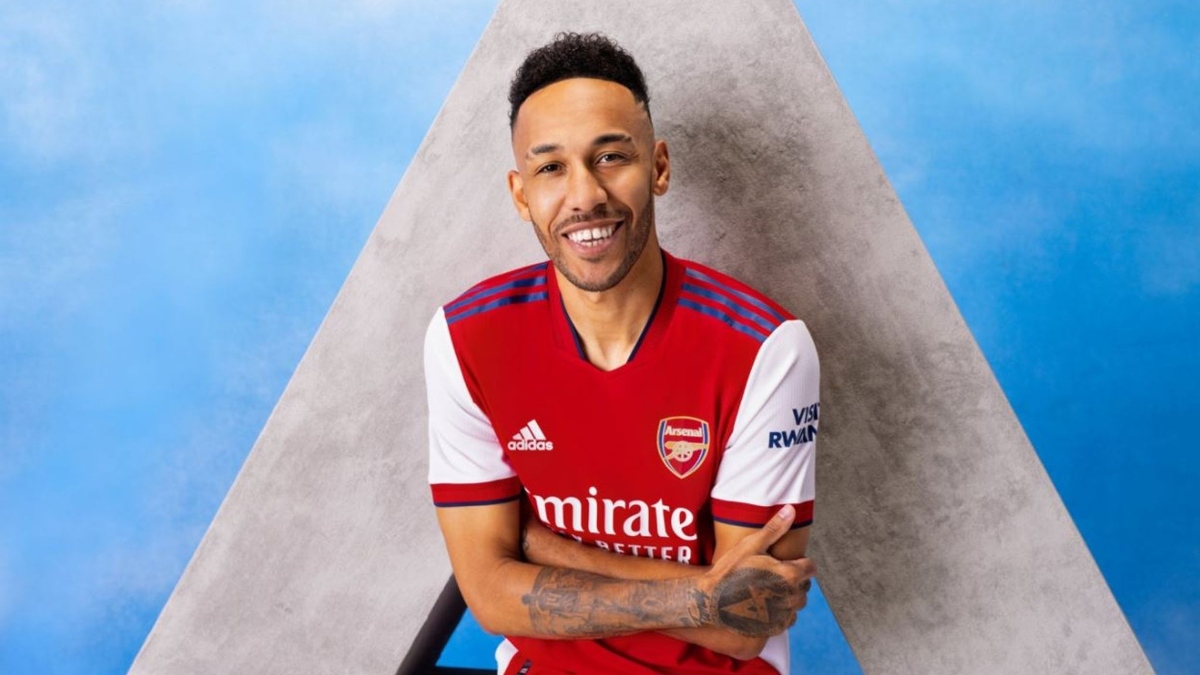 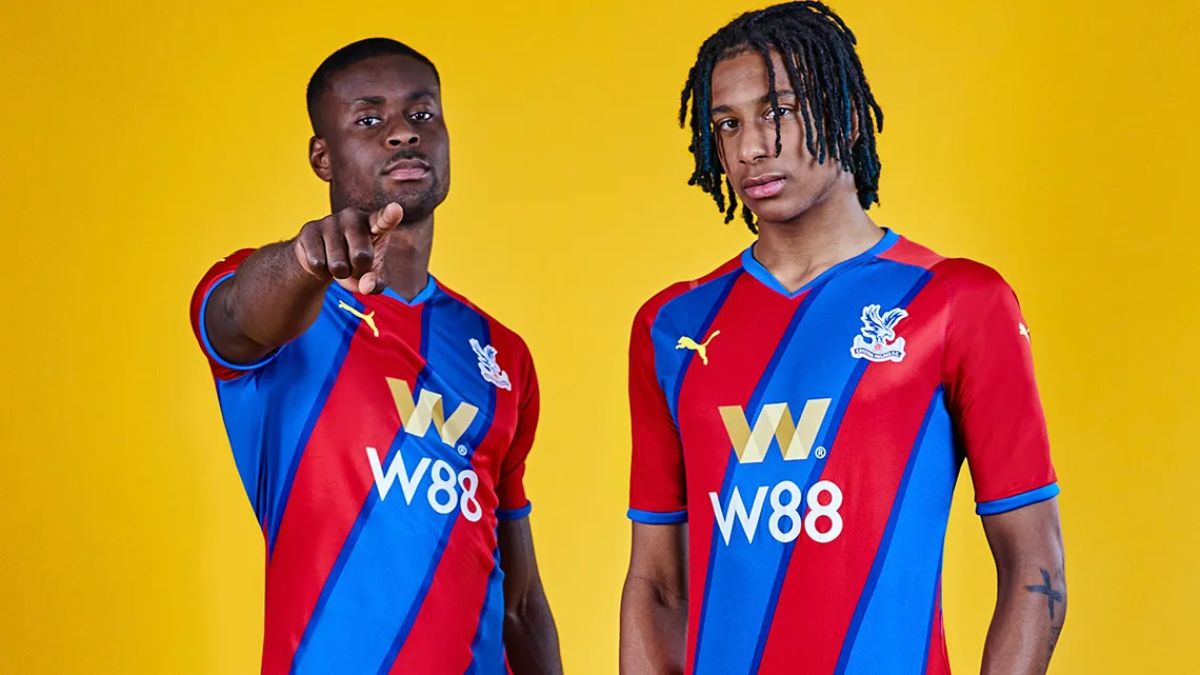 Brighton have returned to their familiar blue and white stripes for the 2021-22 season and it’s helped them move up nine places in the ranking. 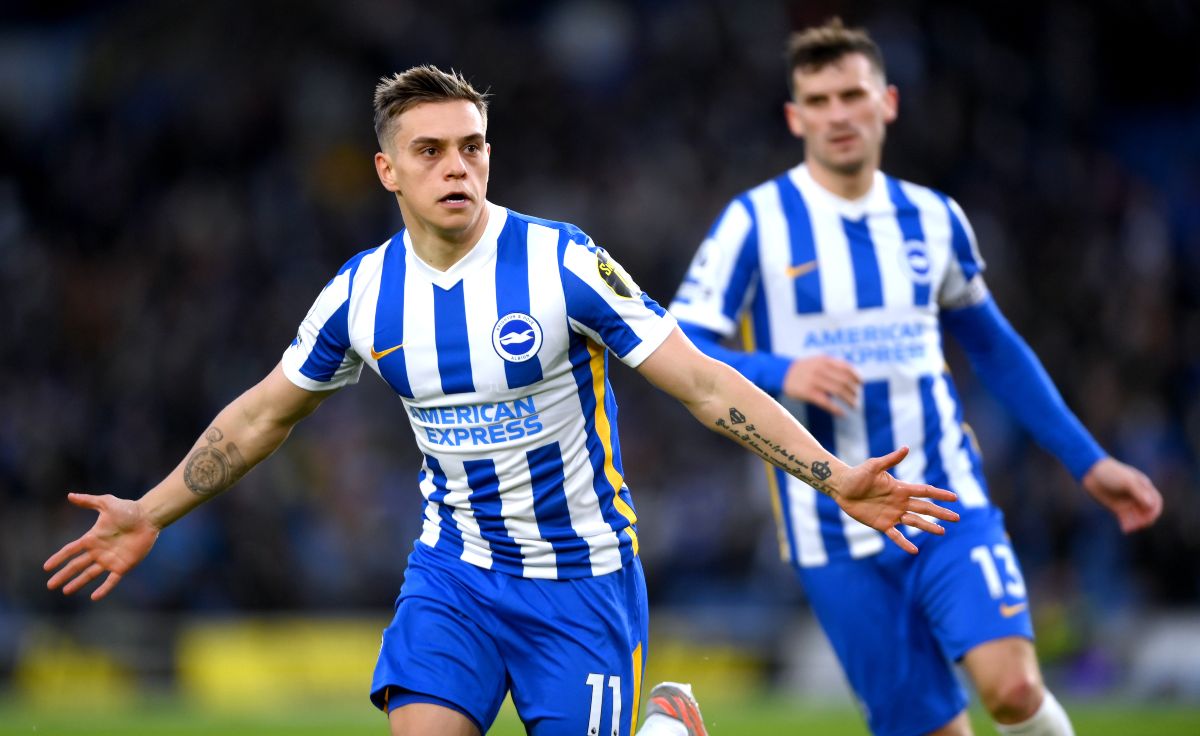 Inspired by the kit that was worn when Paolo Di Canio scored that stunning goal against Wimbledon, West Ham have gone old school here.

Every single one of us ranked their 2021-22 kit in the top four and that’s enough to earn the Hammers a thoroughly deserved gold medal. 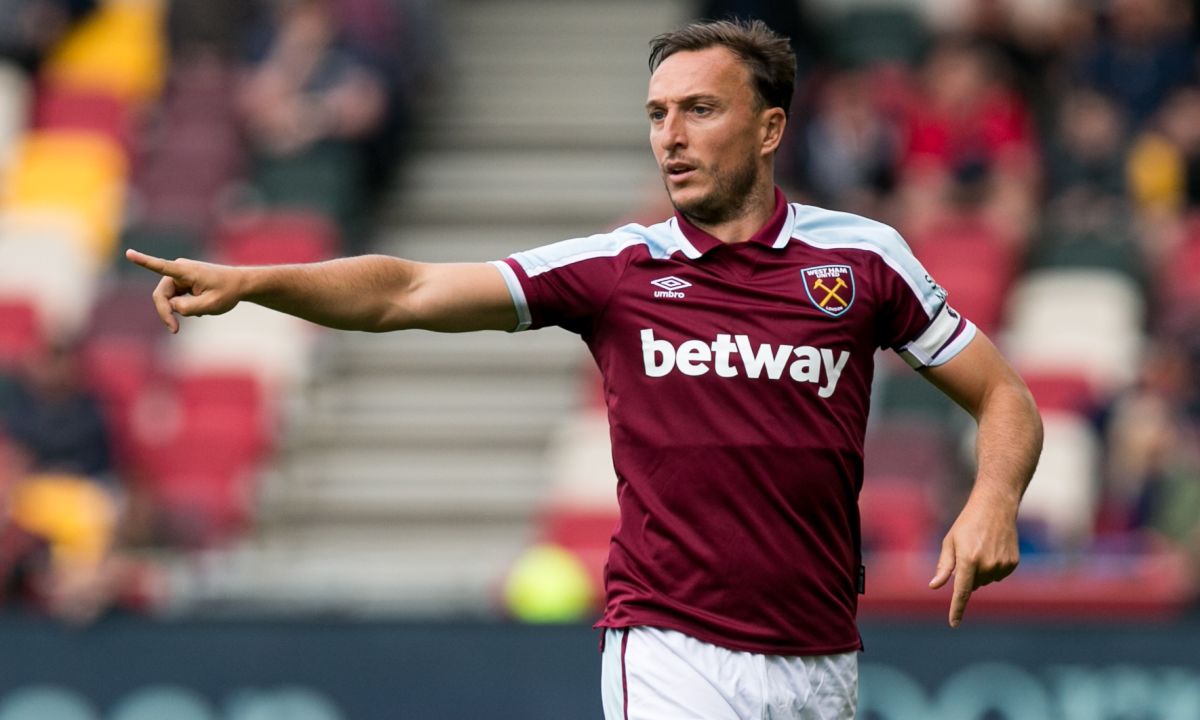 Every Premier League club’s most iconic shirt sponsor since 1992