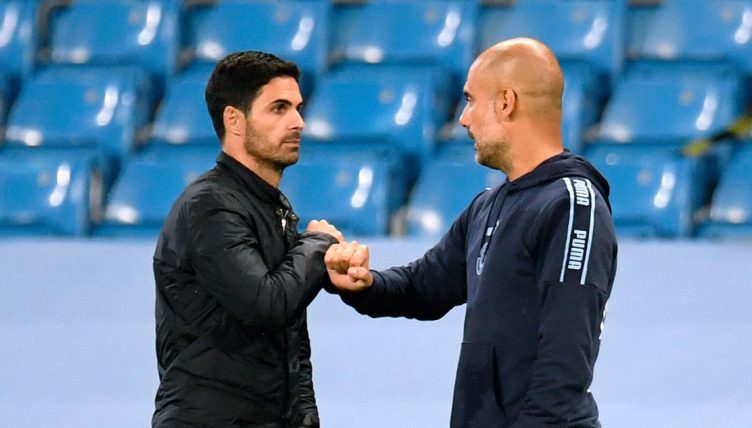 Much will always be made of how much football players earn, but what gets less scrutiny is just how much their managers earn.

For many in the bottom depths of the football ladder, management is done out of a love for the game and an insatiable desire to be involved in the sport rather than a paycheque.

And while the Premier League’s managers no doubt have an obsession with the sport just like those lower down the tiers, it probably helps that they’re earning a pretty penny as well.

Many have worked their way up from the lower leagues all the way to the top and have seen their salaries grow just as their clubs have, while others have fallen on their feet and started their work in management on huge sums of money.

Some managers receive huge payouts when their club eventually fires them, often meaning the club has to pay them the full amount of the rest of their salary for the length of their contract.

It’s reported that Jose Mourinho for example, who was one of the best-paid managers in the world whilst at Chelsea, Manchester United and Spurs, has made over £90million from his sackings.

Oftentimes new contracts are a way of rewarding a manager’s hard work if they have overachieved or tying them down at their current club, creating a financial barrier for any clubs who might have considered poaching them.

That seems to be the case for Mikel Arteta, who is reportedly in discussions with Arsenal over a new £8.3million a year contract at the Emirates who would be rewarded for the perceived progress in his Gunners project.

Arteta has dismissed those reports, however.

“Listen, it’s just that I am really happy here and my aim is just to build, with the club, a winning team,” he said.

“A team that people enjoy watching, that they can identify with and that can transmit what we want football-wise and as an organisation.

“I just think things will happen naturally, as they have happened over the last few months, and our focus has to be delivering what we want to do.

“The project and the phases that we proposed – they are happening and there are positives to take, but we are not there.”

🗣 "I am really happy here, my aim is just to build with the club a winning team, a team people enjoy watching."

Mikel Arteta dismisses any talks of the club speaking about a new contract with him pic.twitter.com/iytcz0UJEp

It would be a sizeable increase from his current £5million a year contract which expires at the end of next season and supposedly matches what Arsen Wenger earned in his final campaign.

That £5million alone is an eye-watering amount of money but it is nothing compared to four other Premier League bosses who top him even if we consider Arteta to be earning the reported new figure.

It’s no surprise that the top two are Pep Guardiola and Jurgen Klopp, with the two of them the most successful managers in the league over the past half a decade.

But who is on top? and can you guess in what order the rest of the Premier League managers follow when ranked by their salaries?

We’ve put all 20 of them in a list ranked by their annual earnings for you to find out.