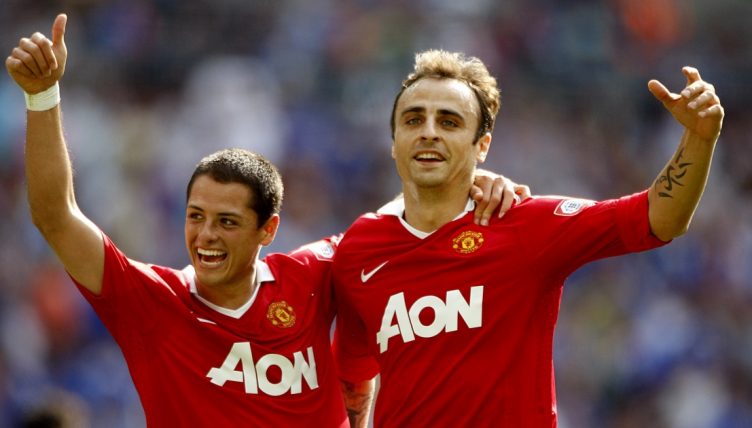 Ruud van Nistelrooy is one of the best centre-forwards to ever play for Manchester United – so replacing him was always going to be difficult.

The former Netherlands international joined Real Madrid in 2006 after scoring 150 goals in 219 appearances for the Red Devils and they struggled to fill that void.

Here are the 16 out-and-out strikers United have signed since Van Nistelrooy’s departure, ranked by how well they fared at Old Trafford.

There was a lot of hype when United signed Henriquez from Universidad de Chile in 2012, and the striker was tipped for a bright future.

But he failed to make the grade in England and was sold to Dinamo Zagreb in 2015 without playing a single minute for United’s first team.

Fans were bemused when United announced the signing of an unknown striker from the Angolan league following a successful trial in 2007.

Manucho managed just three first-team appearances for United before it became clear that he didn’t possess the necessary quality to challenge Wayne Rooney, Carlos Tevez or Louis Saha for the starting spot.

After a loan spell at Hull City, he completed a permanent move to Real Valladolid in 2009.

Eighteen months after signing Manucho, United took a gamble on another unknown striker.

Sir Alex Ferguson hoped that he had unearthed the next Ole Gunnar Solskjaer when he bought Diouf from Molde in 2009, but it didn’t quite work out like that.

Despite scoring on his home debut, the forward only made another eight first-team appearances and was sold to Hannover 96 in 2012.

Falcao was regarded as one of the best strikers in the world before his loan move to United, but he failed to match that billing with his performances in England.

The Colombia international was still recovering from a serious knee injury and his lack of fitness resulted in an underwhelming 2014-15 campaign.

After just four goals in 29 appearances, United unsurprisingly decided not to take up the £43.2million option to buy the striker.

The Nigeria international performed better than most people expected and scored five goals in 11 cup games, including a brilliant strike against LASK.

But he was always confined to a backup role and got just 99 minutes of Premier League action during his year-long stint at Old Trafford.

Just like Falcao, Larsson scored less than five goals during a brief loan spell at United, but unlike Falcao, he is still fondly remembered at Old Trafford.

The striker joined United during the Swedish off-season in 2007 and proved an influential figure in the dressing room as the Red Devils won the Premier League title.

“On arrival, he seemed a bit of a cult figure with our players,” Ferguson said after Larsson returned to Sweden.

The former Liverpool striker was in the twilight of his career when he made to controversial move to United in 2009 and only managed 17 goals in three years at the club.

But he’ll always have *that* moment against Manchester City.

But the goals dried up in his second campaign and the striker was sold to Inter Milan after falling out of favour under Ole Gunnar Solskjaer.

The striker also scored 17 goals in 39 appearances in all competitions in his debut season, including a late winner against Southampton and a stunning 40-yard lob against Fulham.

He wasn’t able to hit the same heights in 2021-22 and has now moved on, moving to Valencia.

While Ronaldo was a skilful winger when he left United in 2009, he had morphed into a centre-forward by the time he returned to the club in 2021.

The 37-year-old has often looked a shadow of his former self during his second spell at Old Trafford and Father Time has seemingly caught up with him.

But he can still produce moments of magic and came to United’s rescue on occasion last season, scoring a total of 24 goals in all competitions.

Martial joined the Red Devils from Monaco in 2015 and immediately attained cult hero status by scoring against Liverpool on his debut.

While the France international has since scored another 78 goals for the club, he’s struggled with inconsistency and his huge promise remains unfilled.

Martial fell down the pecking order after United signed Cavani and Ronaldo but seems to be in Erik ten Hag’s plans. This is surely his last chance at United though.

Ibrahimovic arrived at United as a 34-year-old free agent, and some people thought that he was too old to play in the Premier League.

The striker provided his critics wrong, scoring 28 goals in all competitions as the Red Devils won the EFL Cup and Europa League in 2016-17.

But a serious knee injury towards the end of that season curtailed his United career, and he joined LA Galaxy in 2018.

Tevez joined United on loan from West Ham and formed part of one of the most feared attacking trios in Premier League history alongside Wayne Rooney and Cristiano Ronaldo.

He became a fan favourite at Old Trafford, lifting two Premier League titles and a Champions League between 2007 and 2009.

The Argentine sadly then ruined his status among United fans by completing a move to arch-rivals Manchester City when his loan deal expired.

Unlike Tevez, Berbatov rejected interest from Manchester City when he joined United in 2008 for a then club-record fee.

He often received criticism for his languid style of play but still won two Premier League titles at United and claimed the Golden Boot in 2011.

The Bulgarian also produced several jaw-dropping moments of skill, including the overhead kick against Liverpool and an outrageous assist against West Ham.

Robin van Persie’s arrival signalled the end of Berbatov’s time at the club, and he signed for Fulham in 2012. 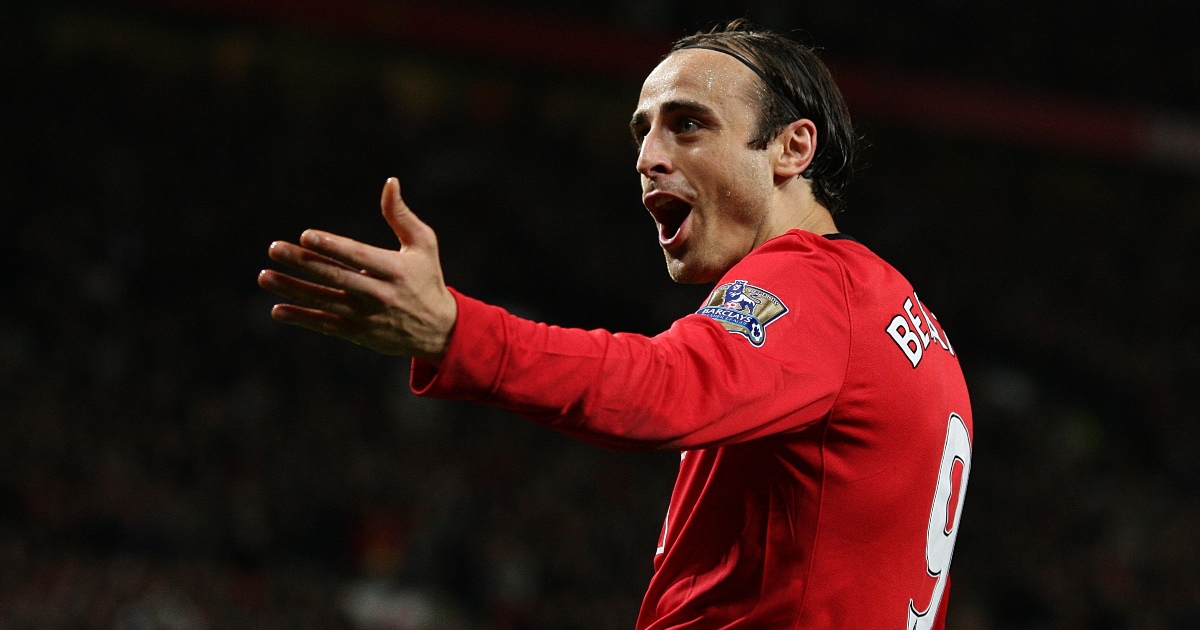 After the Manucho and Diouf disasters, people were starting to question if Ferguson had lost his touch in the transfer market, but he proved that he could still find some rough diamonds in 2010.

Hernandez was signed from Mexican side Chivas de Guadalajara and scored 20 goals in all competitions during his debut campaign.

The super sub netted another 30 goals over the next two seasons but eventually fell down the pecking order and joined Bayer Leverkusen in 2015.

After signing from Arsenal in 2012, Van Persie enjoyed a fairy-tale first season at United and helped fire them to their 20th league title.

The striker was unable to reach the same heights under David Moyes or Louis van Gaal and was sold to Fenerbahce in 2015.